Spreading Peace through the JENESYS Programme

The JENESYS Programme (Japan-East Asia Network of Exchange for Students and Youths) is a project advanced by the Japanese government through the Japan International Cooperation Center (JICE) aims to provide a sound foundation for strong solidarity within Asia through large-scale youth exchange. The ‘JENESYS2017 Composite 5th Batch’ which consisted of 96 undergraduate and post-graduate students of all ten ASEAN member states together with Timor Leste and India, was held from 19 to 28 March 2018. Four themes were pre-established by JICE for participants to thoroughly deliberate and came up with a Declaration of Action to be presented to the Japanese Ministry of Foreign Affairs which included: 1) Youths’ Role to Solve Issues of Local, Regional and International Conflict; 2) Youths’ Role to Promote Issues of Inter-religious Dialogue; 3) Youths’ Role to Solve Issues of Refugees, Immigrants and Migrating Workers; and 4) Youths’ Role to Solve Issues of Economic Imbalance – with the over-arching goal of enhancing “Asian Youth’s Role to Sustain Peace and Stability in the Region”.

As one of the eight Malaysian representatives in this programme, I gained immense knowledge with regard to issues concerning the themes through various lectures by the ASEAN Secretariat and related Japanese Government agencies, as well as extensive discussion among participants. We were also given the opportunity to exchange our opinions on the themes with youths of Nagasaki University which provided us with deeper understanding on general Japanese youth’s perspectives about peace. Apart from widening participants’ views about the themes through serious debates, exposure visits to Nagasaki Peace Park and Nagasaki Atomic Bomb Museum were among the highlights of this programme. To me personally, a guided tour by a Nagasaki atomic bomb survivor around the ground zero point of the Nagasaki atomic bombing area left me with a deeper sense of appreciation about peace, which is often overlooked by all of us especially in times of amity. What was more enthralling to me was the fact that despite the terror Japan (especially Nagasaki) went through on 9 August 1945, they were able to recover from it rapidly to be where they are now – which I feel many states facing various crises with different intensity of severity in this region could reflect on. Additionally, this programme also taught me that youths play a pivotal role in peace building initiatives by instigating movements albeit seem small but have the potential to change the world at a larger extent, because youths possess the imperative to take up the mantle to learn from the mistakes of the past, and create a brighter future.

On the final day of the programme, participants presented the Declaration of Action which was aimed at addressing the four issues by engaging young people in perpetuity. Among the action plans committed to be undertaken by participants in this official document included 1) to implement peace initiatives through education and exchange programmes which will be promoted by intense social media campaigns; 2) to promote inter-religious dialogue in our local communities through education, experiences and empowerment; 3) to become advocates for cooperation between governments, and between government and its people to solve migrant and refugee problems; and 4) to promote the facilitation of educational and entrepreneurial developments in order to breach the issue of economic imbalance.

This programme though, was not all about cracking our heads in coming up with a concrete action plan to solve the issues pertaining to the four themes. It also availed participants to learn about Japanese culture by learning origami as well as experiencing tea ceremony in Japanese traditional costumes, the kimono and yukata. Furthermore, with the spring season just ushering in at that time, we were mesmerized by picturesque views of Japan covered in white and pink cherry blossoms.

Would I recommend this programme to others? Yes, I definitely would for the fact that a programme like this provides the opportunity and agency for youths to voice out their opinions and undertake the responsibility to achieve as well as preserve peace in the world. On top of that, I would urge others to join this programme in future because I had fun participating in it – especially learning and appreciating the diverse cultures in Asia, which I wish that there will be many more Malaysians who would be able to experience this 10-day self-enriching journey. 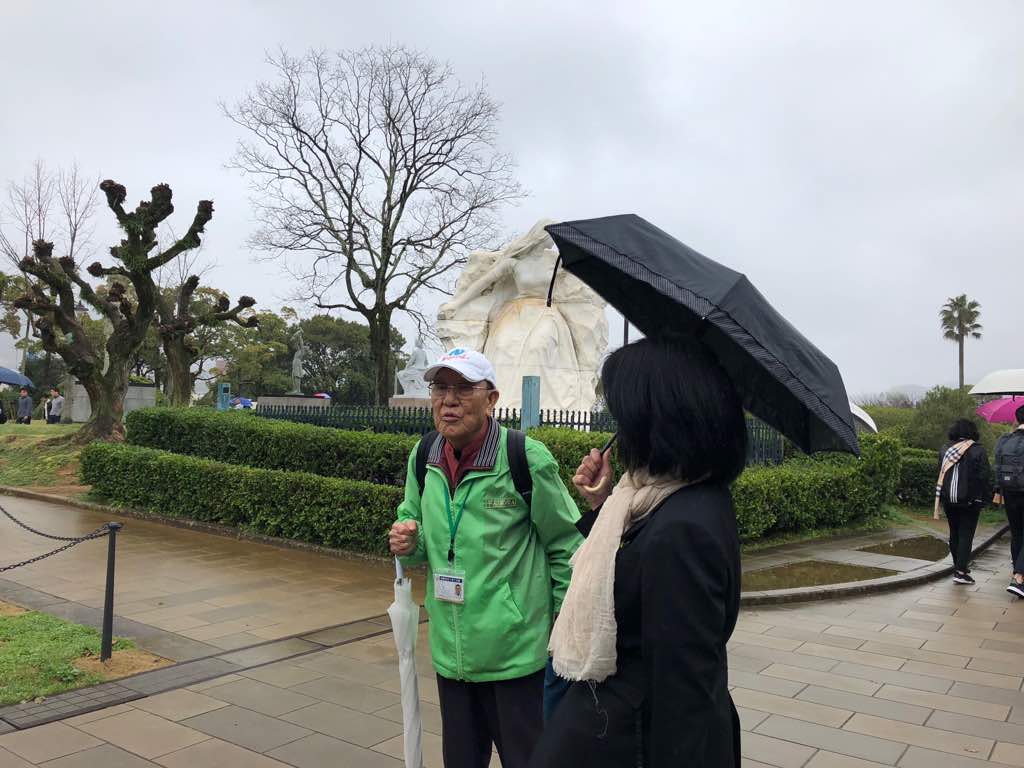 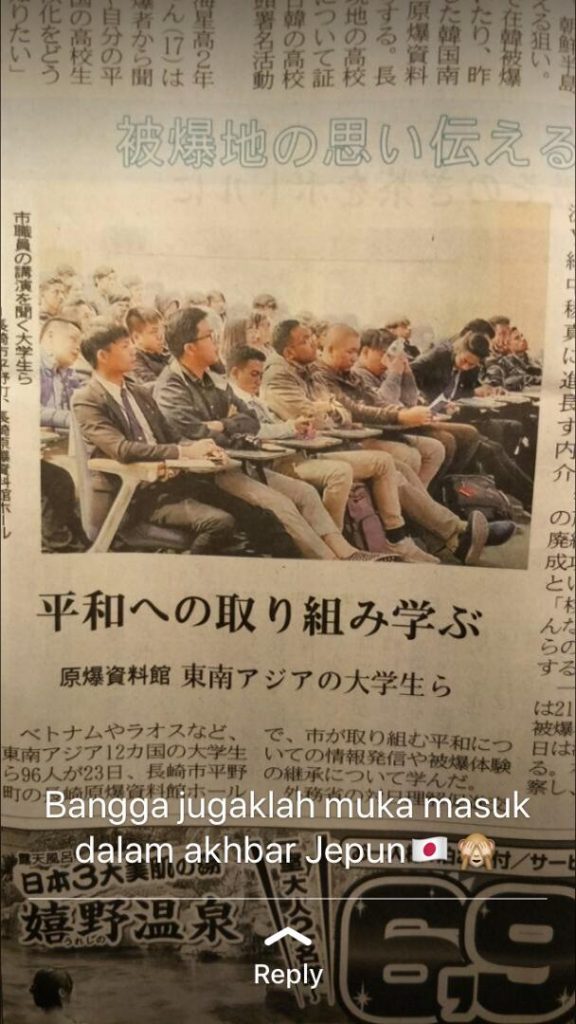 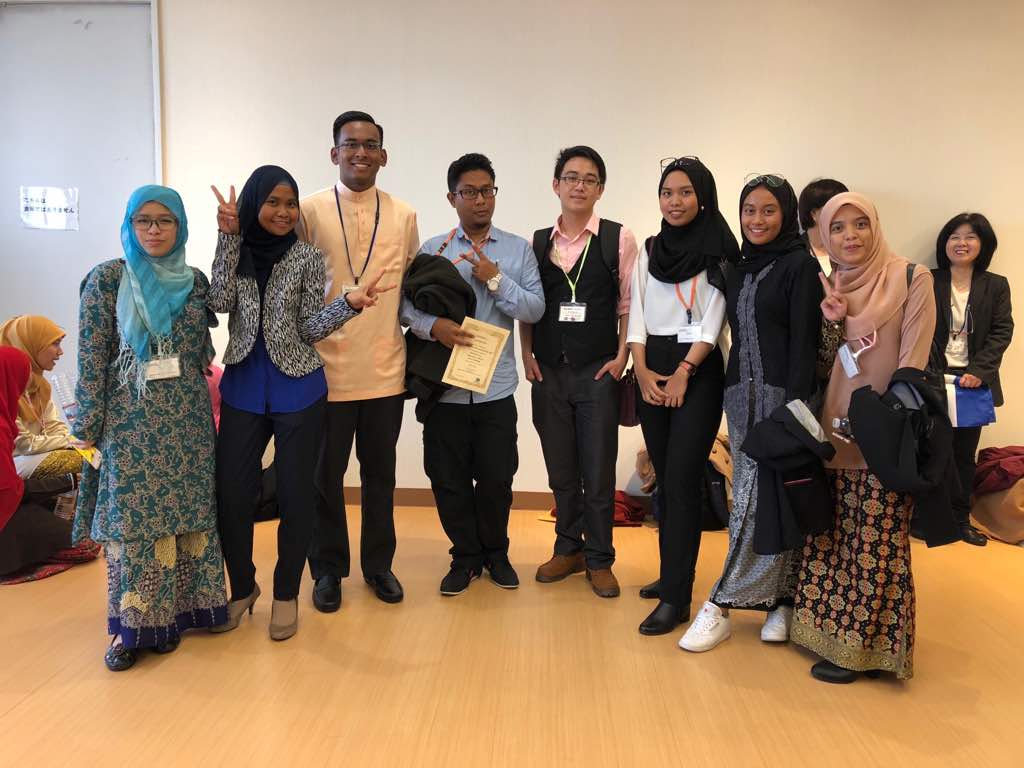 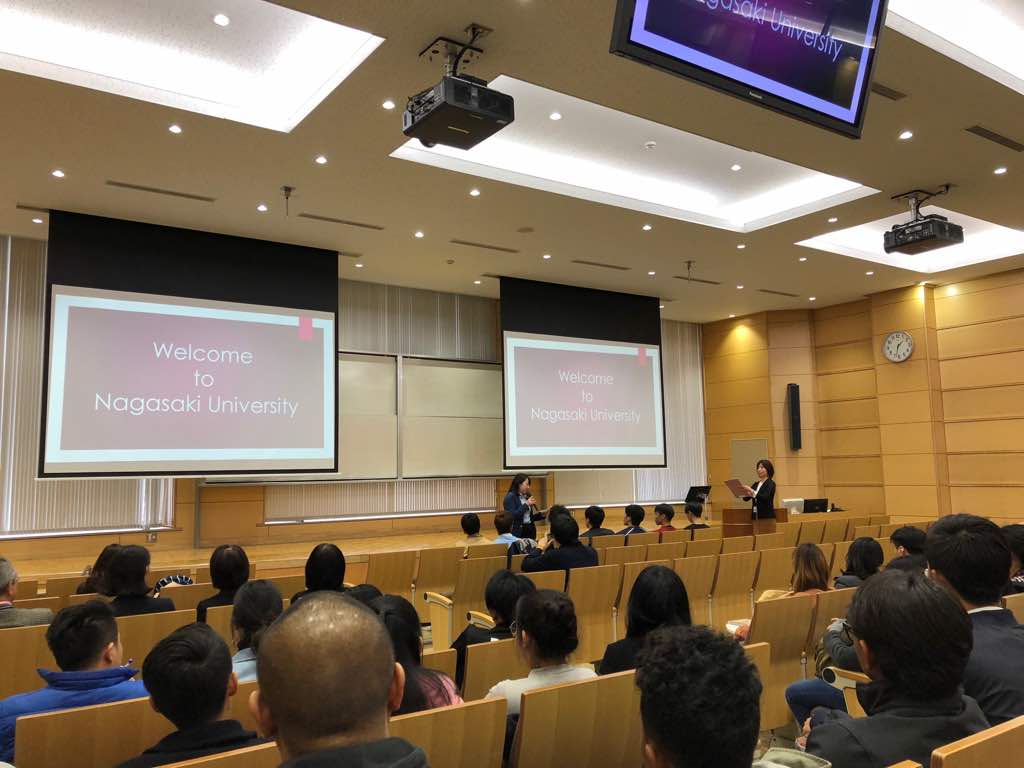 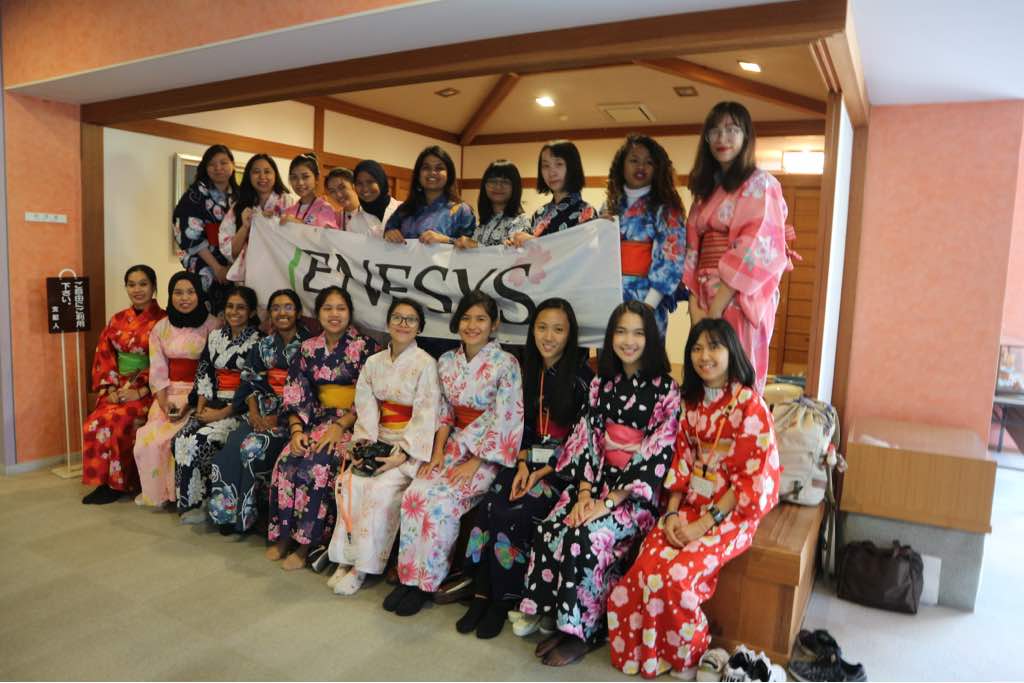 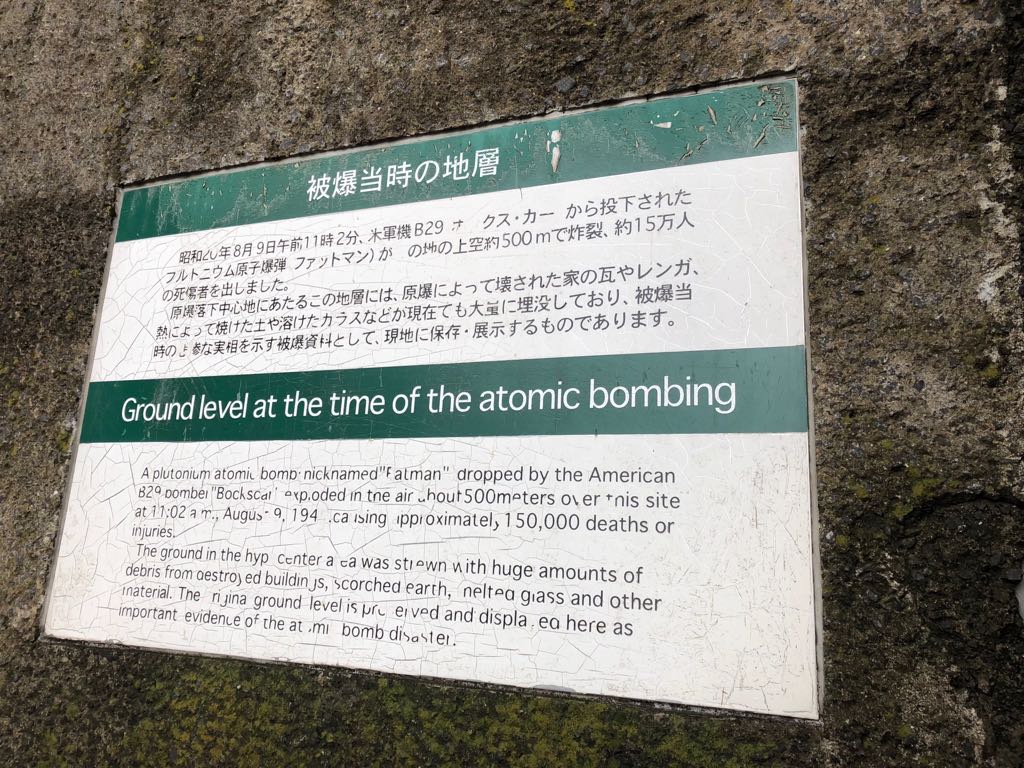 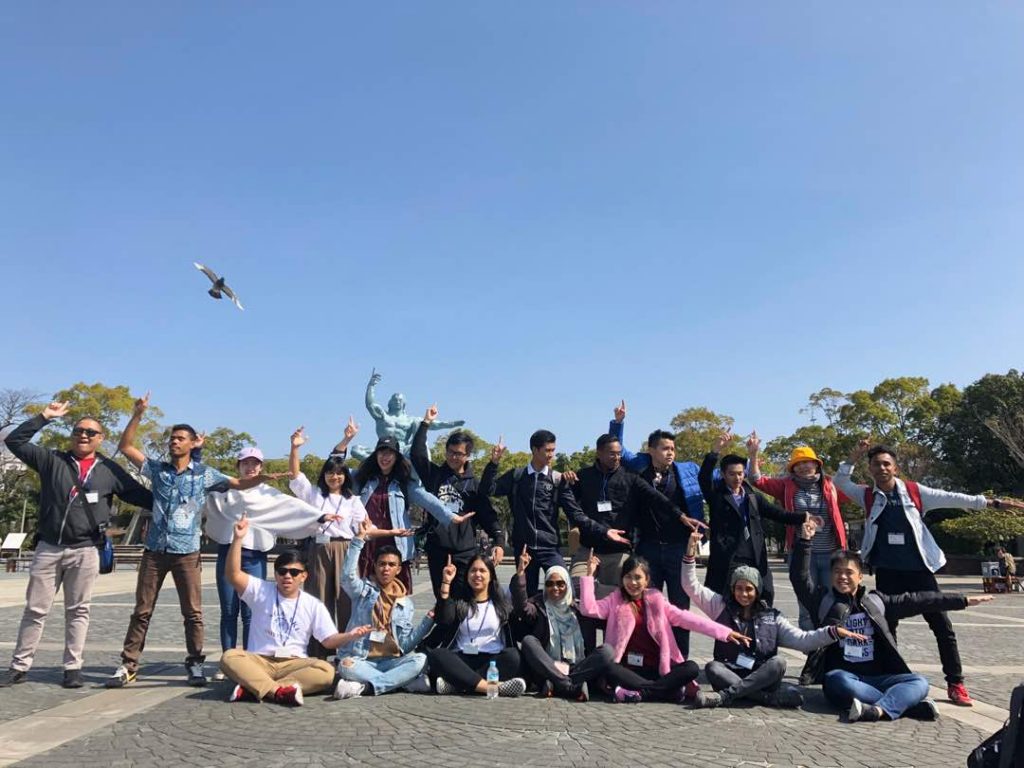 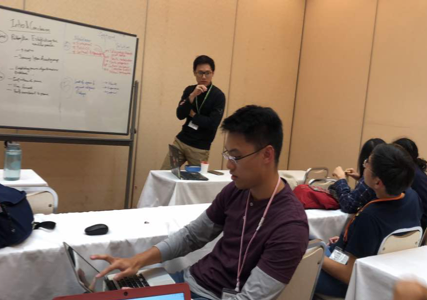 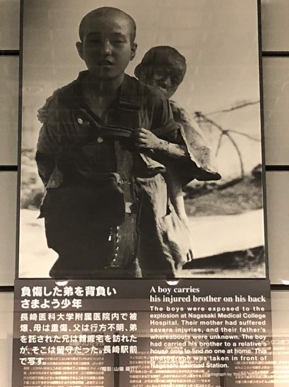 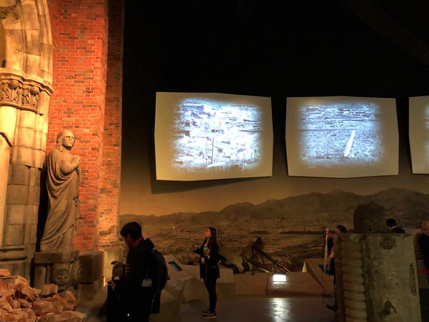 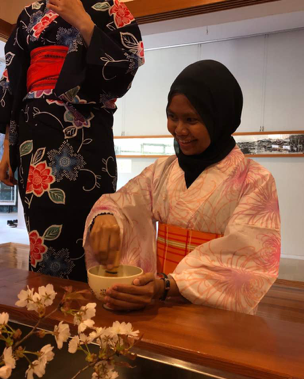 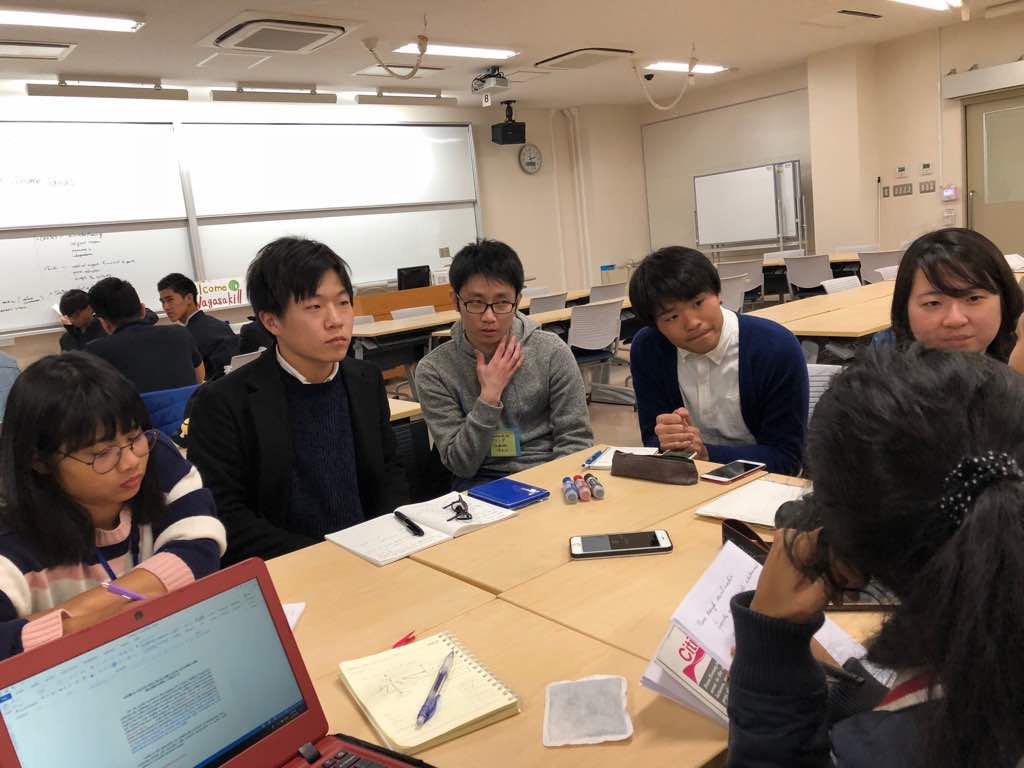 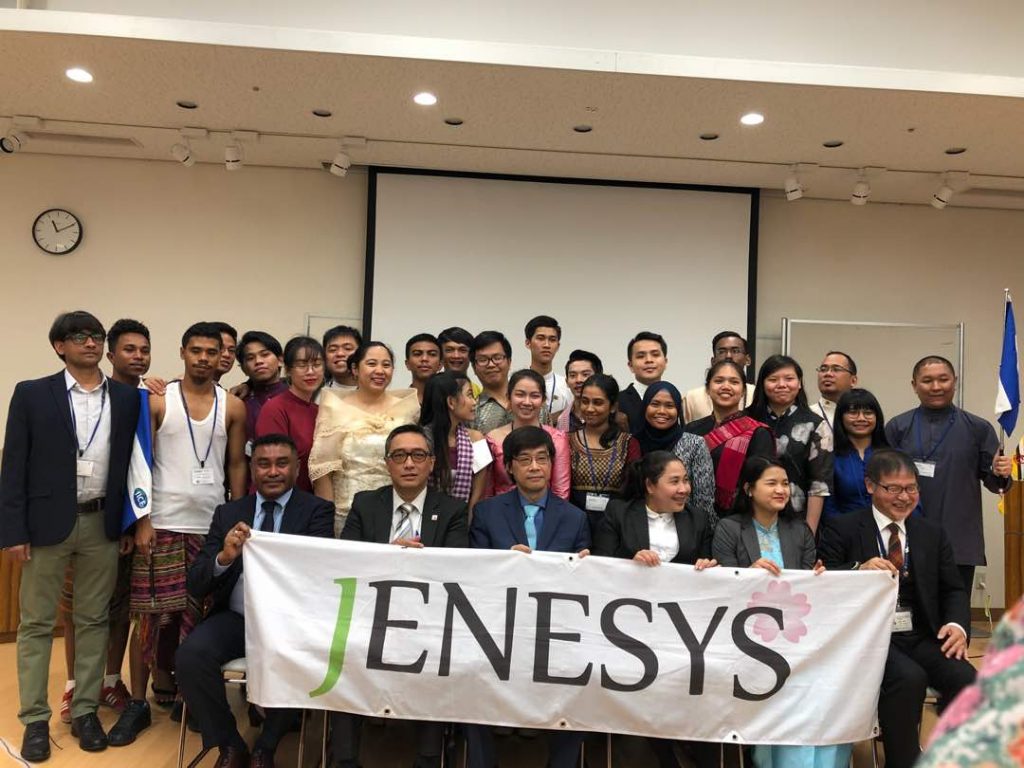