The South China Sea dispute has become increasingly prominent in debate about Australian strategic policy and its approach to the region more generally. It received considerable attention in this year’s Defence White Paper and influential commentators have argued that the Australian Navy should conduct Freedom of Navigation exercises in the dispute waterways, yet it is not a claimant and has few direct interests at stake. This presentation will explore Australia’s approach to the South China Sea dispute and use it as a case study of Australia’s approach to the region and the ways in which its economic and strategic interests are no longer aligned as they had been in the past. It will argue that Australia’s approach reflects its very strong commitment to the prevailing regional order and that this approach is contributing to an increasing contested international environment in East Asia.

About the Speaker: Professor Nick Bisley is the Executive Director of La Trobe Asia and Professor of International Relations. His research and teaching expertise is in Asia’s international relations, globalisation and the diplomacy of great powers. Nick is currently the Editor-in-Chief of the Australian Journal of International Affairs, the country’s oldest scholarly journal in the field of International Relations. Nick is a director of the Australian Institute of International Affairs, a member of the Council for Security and Cooperation in the Asia-Pacific and has been a Senior Research Associate of the International Institute of Strategic Studies and a Visiting Fellow at the East West-Center in Washington DC. Nick is the author of many works on international relations, including Issues in 21st Century World Politics, 2nd Edition (Palgrave, 2013), Great Powers in the Changing International Order (Lynne Rienner, 2012), and Building Asia’s Security(IISS/Routledge, 2009, Adelphi No. 408). He regularly contributes to and is quoted in national and international media including The Guardian, The Economist, and South China Morning Post. Nick also regularly hosts Asia Rising, the podcast of La Trobe Asia which examines the news and events of Asia’s states and societies. 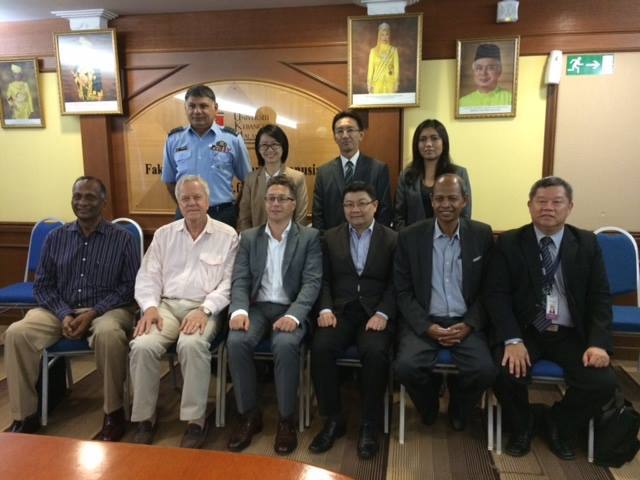 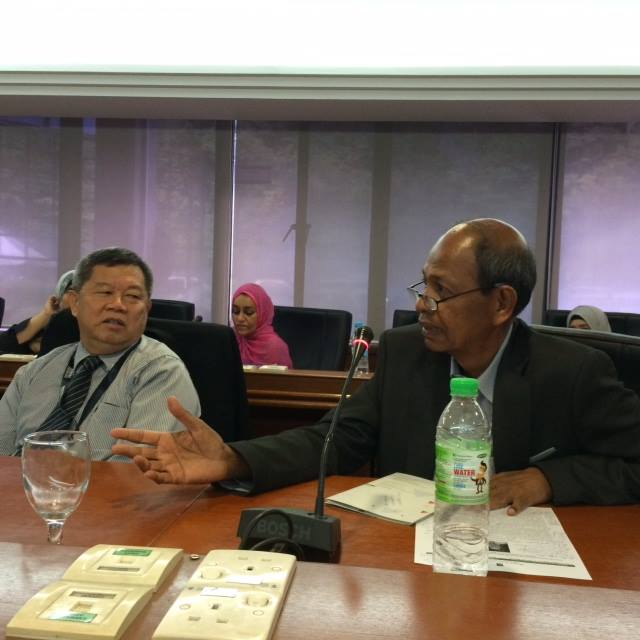 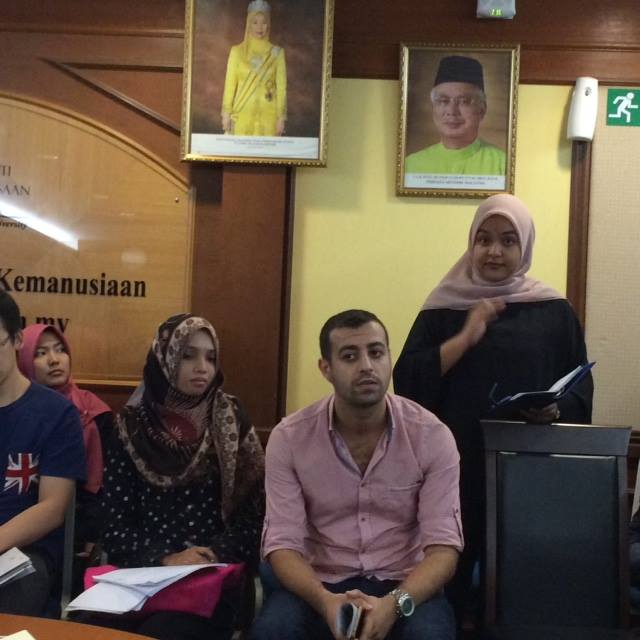 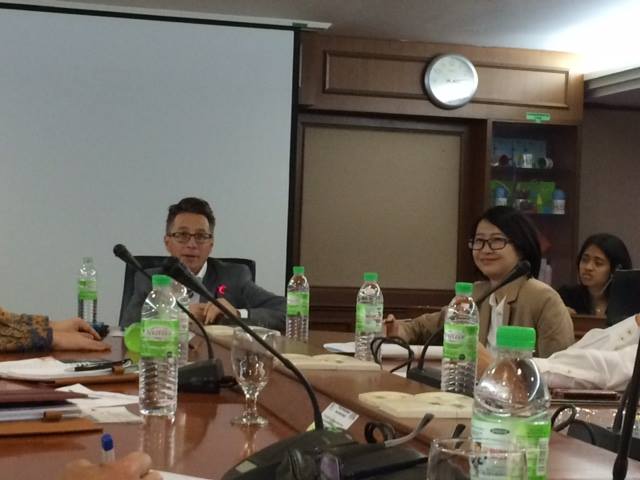 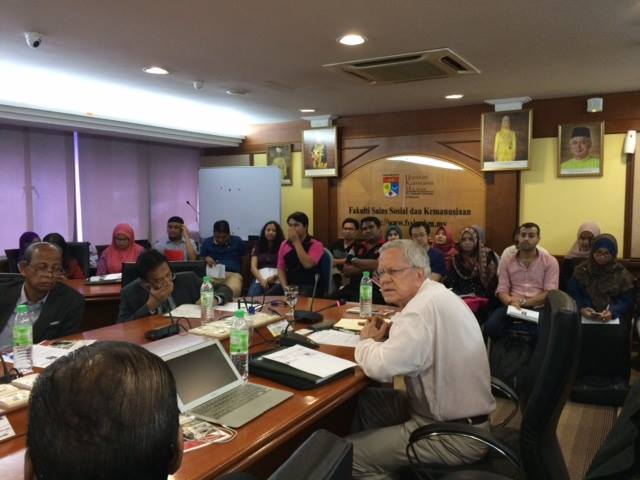