This presentation discusses some of the key domestic determinants and external factors that have shaped Cambodia’s foreign policy since gaining independence from France in 1953, throughout different periods and regimes. Dr. Chheang’s talk will focus on the Second Kingdom of Cambodia, which started from 1993 in the context of post-Cold War international politics. He argues that as a small country, Cambodia has been thriving to maintain its neutrality and forge strategic ties with all major powers through multi-directional engagement and diversification to realize her national interests, which are defined in terms of economic development and poverty reduction, peace and stability, and national prestige and identity. However, rising structural power competition between major powers especially in the Asia-Pacific region puts Cambodia in dilemma in its balanced external relations. ASEAN is regarded as the cornerstone of Cambodia’s foreign policy. It provides shield to ward off adverse impacts deriving from power competition and rivalry between and among major powers. Cambodia is pro-Cambodia and supportive of ASEAN-centric regional order.

About the Speaker: Dr Vannarith Chheang is a Consultant for the Southeast Asia Program of the Nippon Foundation (TNF). He is also Co-founder and Chairman of the Cambodian Institute for Strategic Studies and an adjunct Senior Fellow at the Cambodian Institute for Cooperation and Peace, where he previously served as the Executive Director from 2009 to 2013. He was a Lecturer of Asia-Pacific Studies at the University of Leeds from 2013 to 2016, delivering modules on international politics of the Asia-Pacific and governance and development in Southeast Asia. Chheang served as a technical adviser to the Cambodian National Assembly, helping to organize the 32nd ASEAN Inter-Parliamentary Assembly in 2011, and supported the Ministry of National Defence of Cambodia to host the Sixth ASEAN Defence Ministers Meeting in 2012. He has been awarded numerous fellowships, including T-wai’s Global Emerging Voices (2013), the Nippon Foundation Fellowship for Asian Public Intellectuals (2013-2014), France’s Ministry of Foreign Affairs Personalités d’avenir (2012), the CSIS Young Leadership (2010) and the East-West Center’s Asia Pacific Leadership Program (2008). He has also been a Visiting Research Fellow at the Institute for Developing Economies (IDE-JETRO) in Chiba (2012) and a South-East Asia Fellow at the East-West Center in Washington (2010). His research interests include governance and development in Southeast Asia, international politics of the Asia-Pacific, social innovation and people-centered regionalism, ASEAN, Cambodia’s domestic politics and foreign policy. 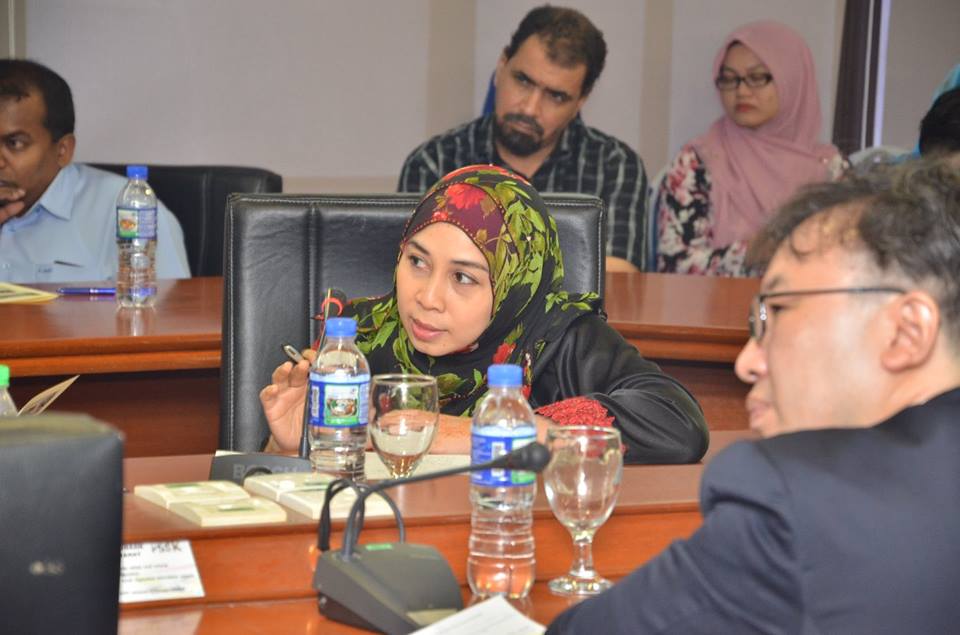 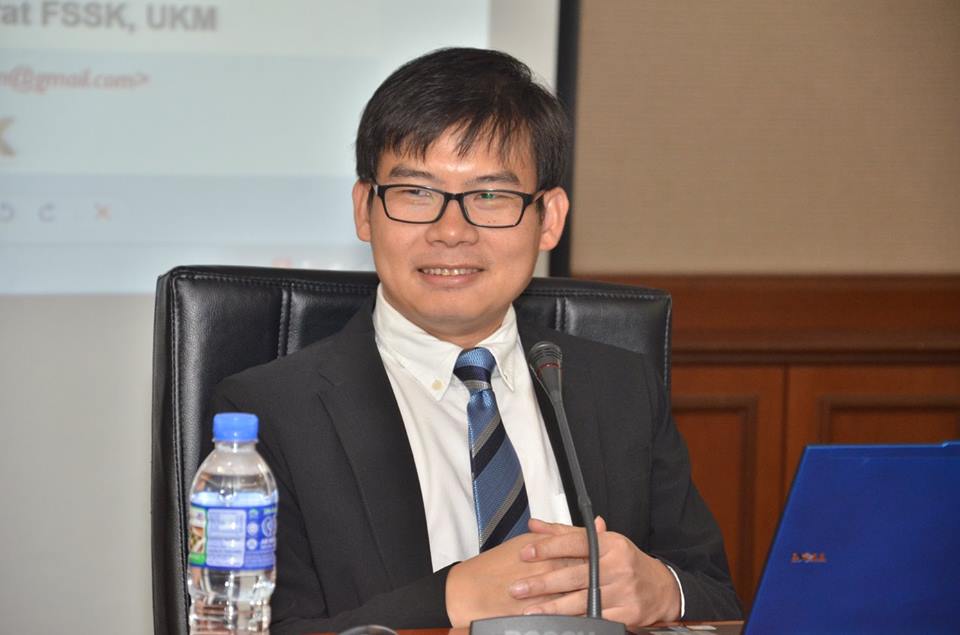 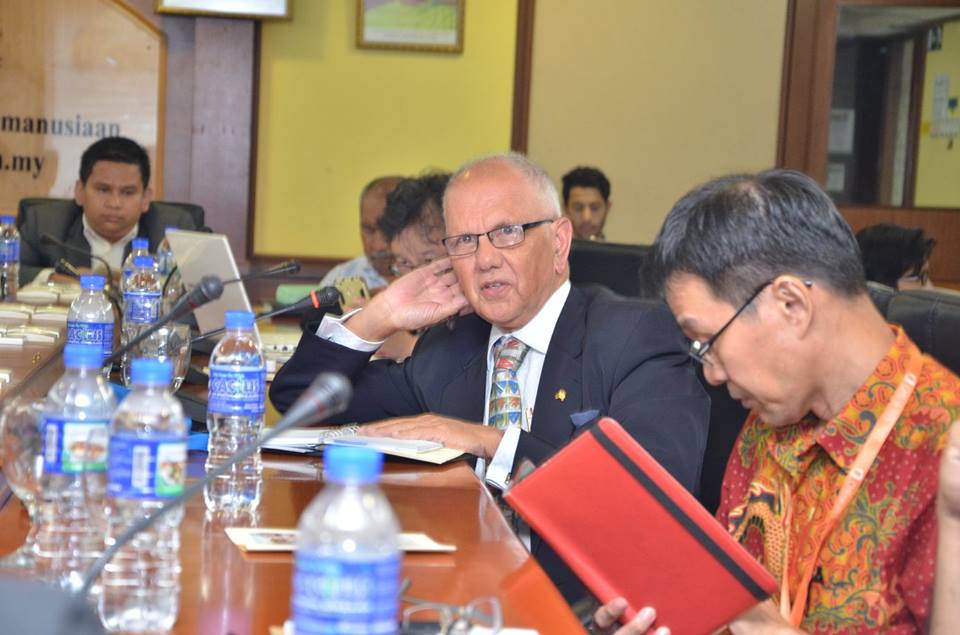 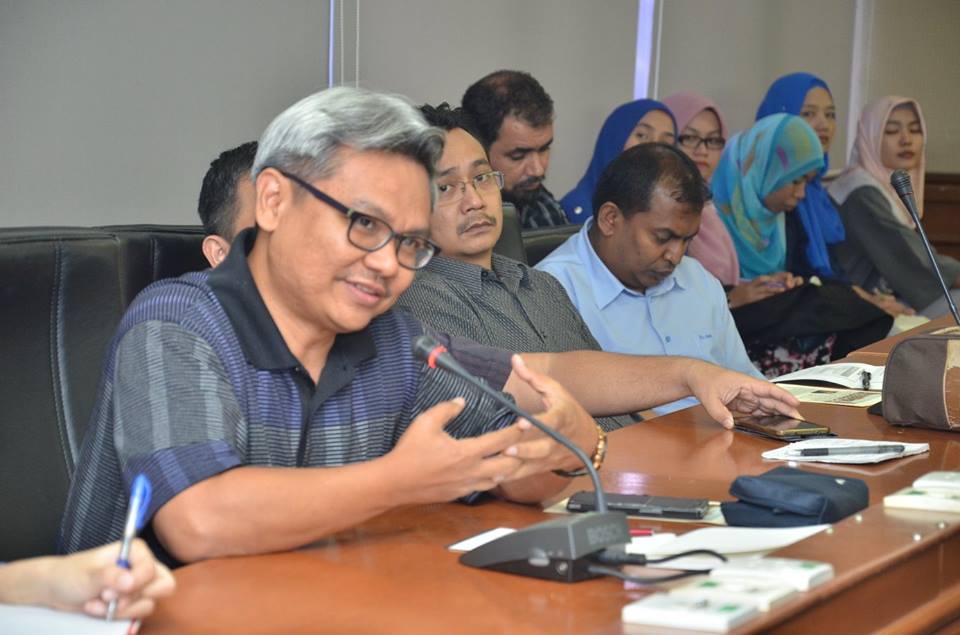 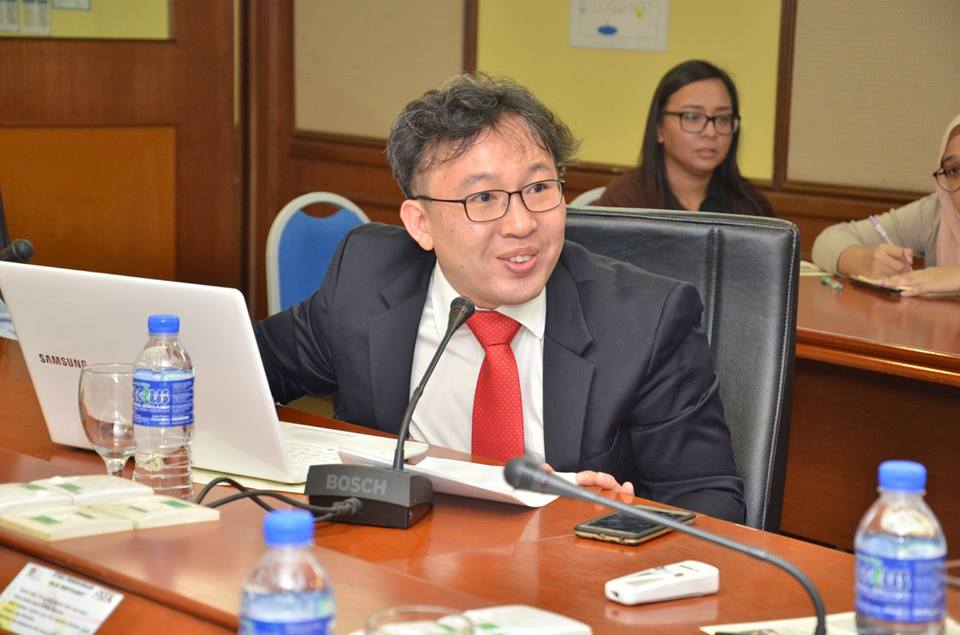 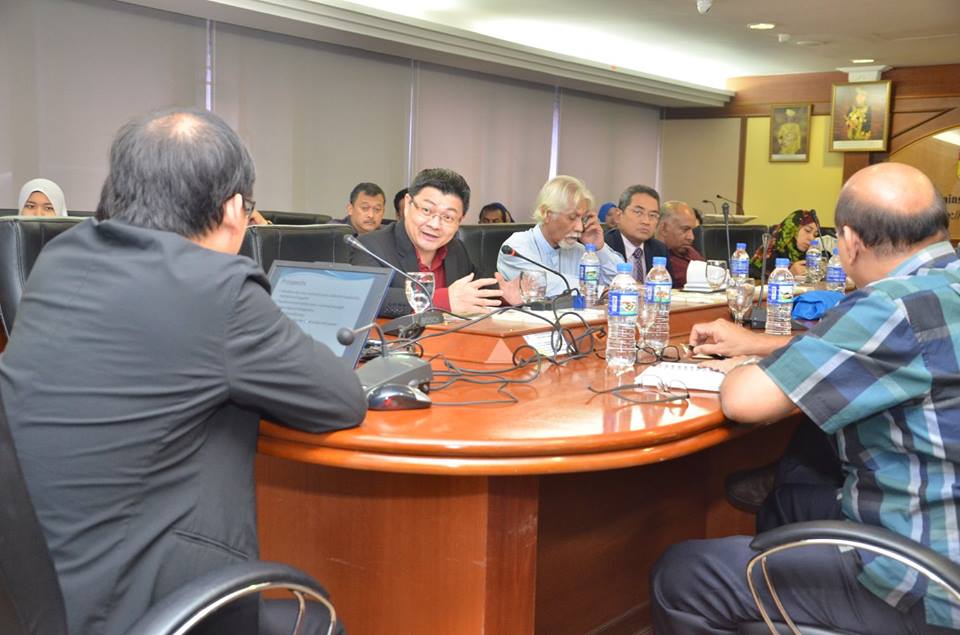 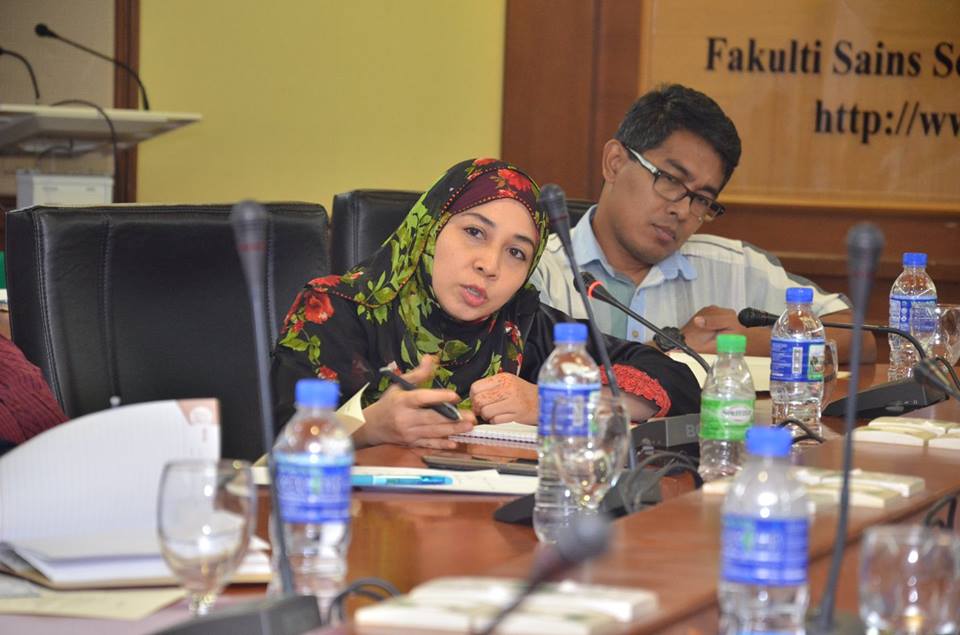 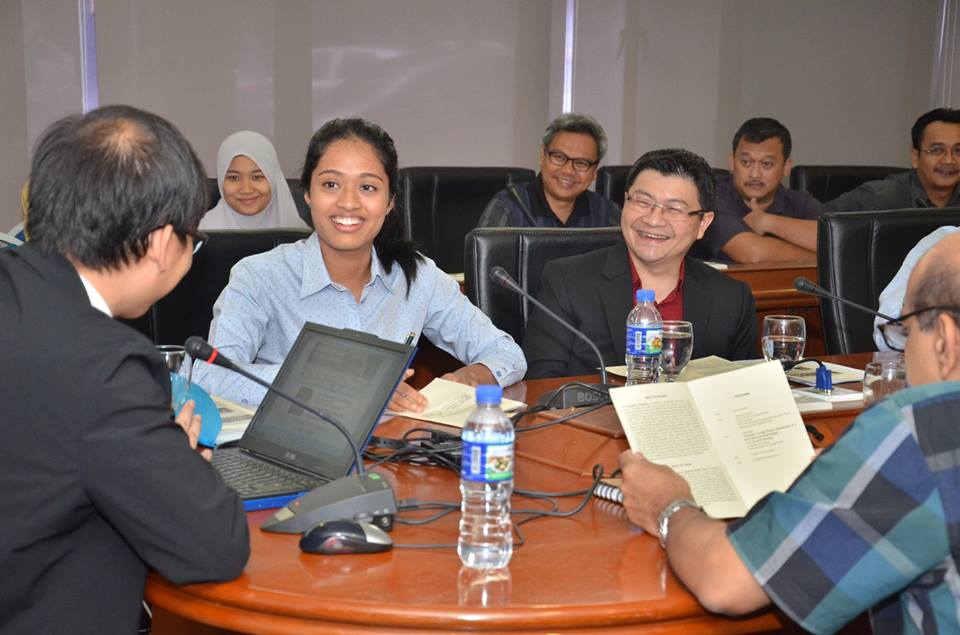 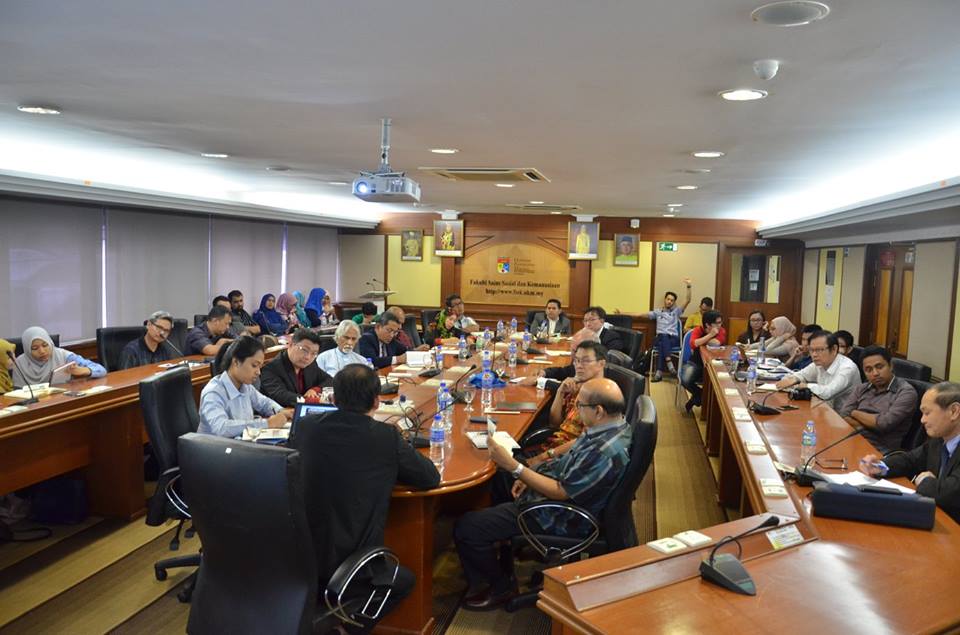 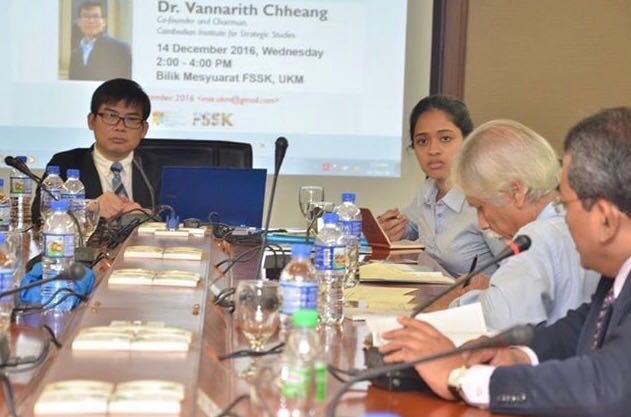