The spectacular rise of China has kindled fears about an epic power struggle in Asia whereby a Chinese move towards regional hegemony is challenged by the US and its allies, causing a breakdown of Asia’s security order in a manner similar to Europe’s two “World Wars”. But challenging traditional geopolitical thinking – especially neorealism, Amitav Acharya argues that rising powers do not shape regions, but regions shape rising powers. His argument rests on the fact that Asia has seen several other fundamental changes, other than and predating China’s recent rise, including expanding economic interdependence, regional multilateral norms and institutions, and domestic political consolidation and openness in key Asian nations. There is also an emerging military equilibrium in Asia brought about not only by the US ‘rebalancing’ strategy, but also by the defense policies and interactions of others like India, Japan, Australia and ASEAN nations. 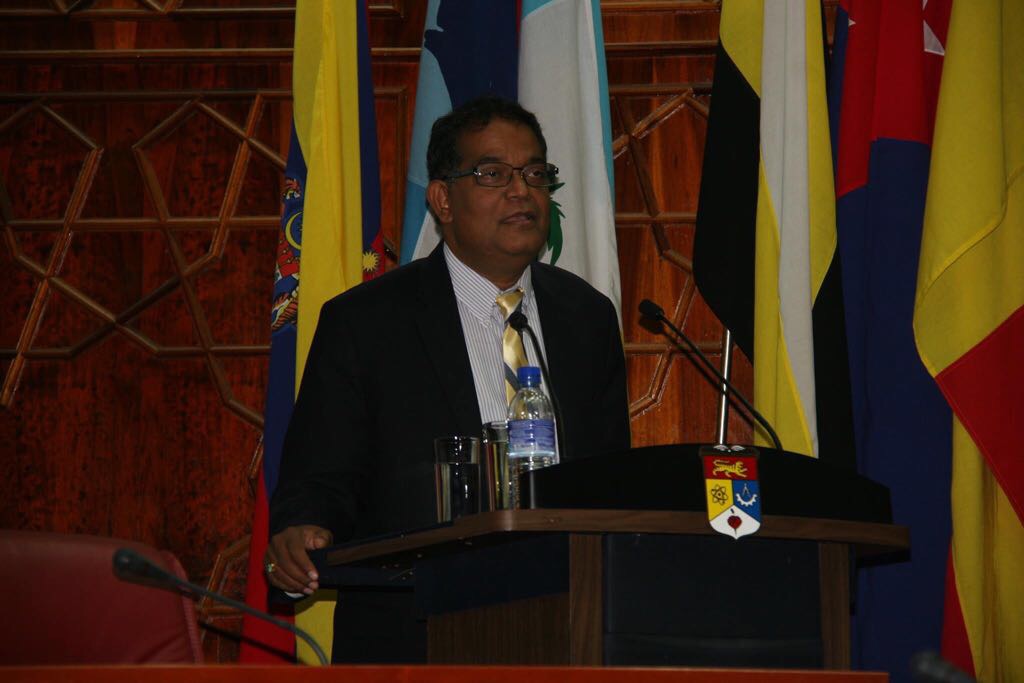 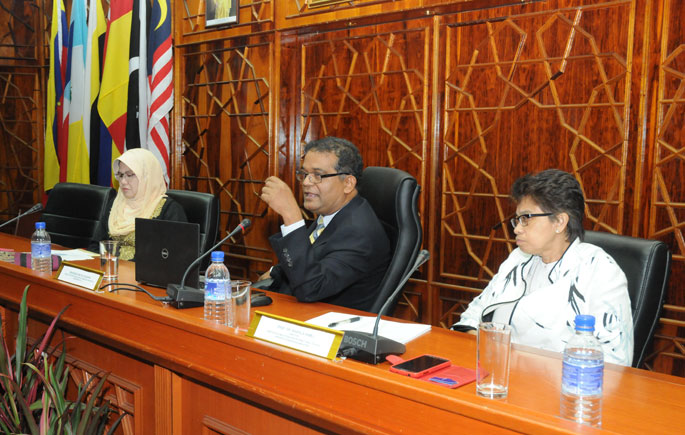 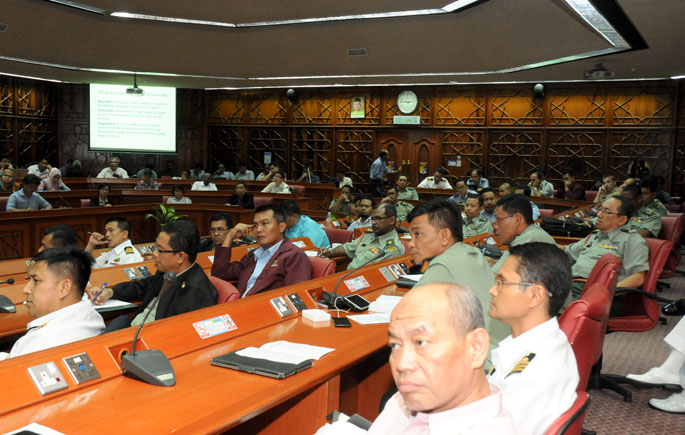 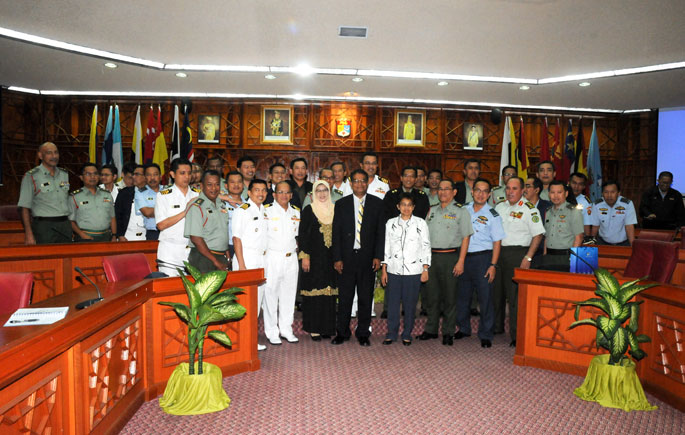 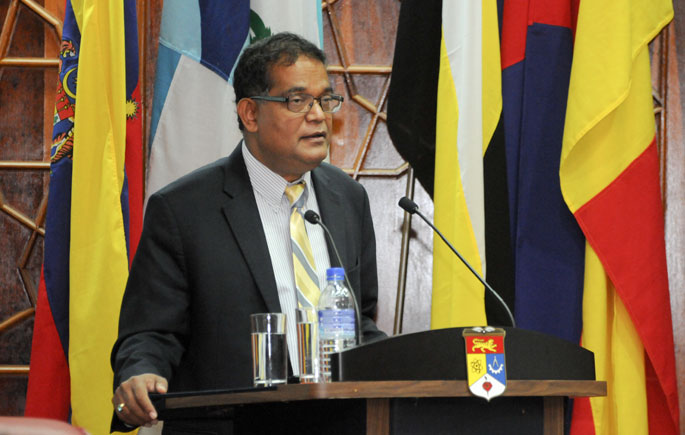 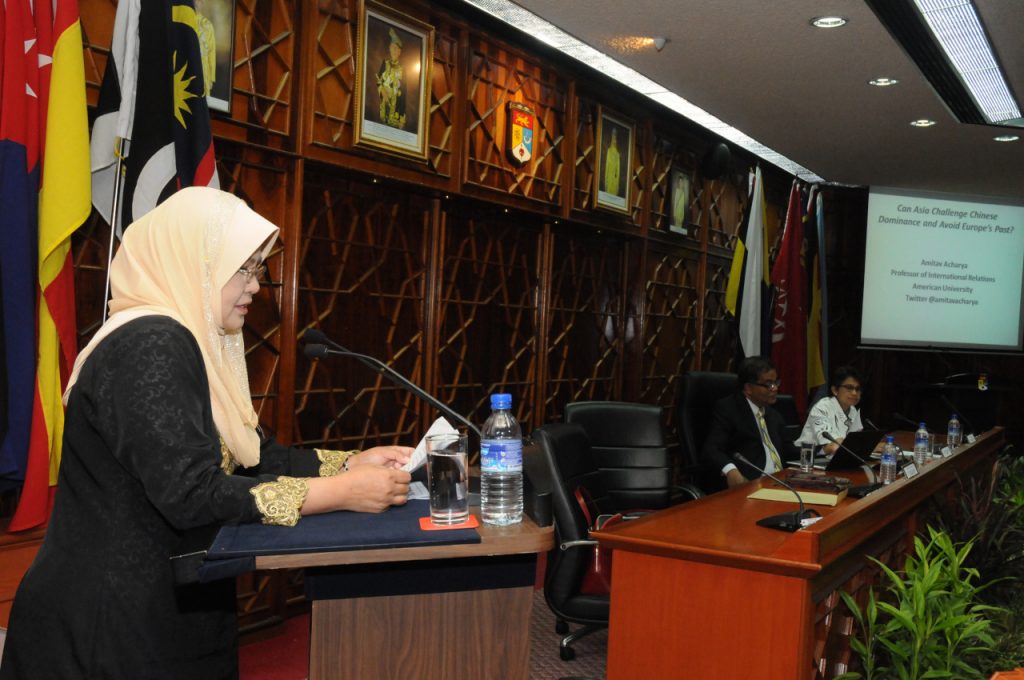