Professor Alice D. Ba
8 June 2015
The East Asian system has been undergoing transition. That transition is characterized by adjustments to what has been a US-centric system of arrangements to ones that are more inclusive of China. The creation of regional institutions and new cooperative frameworks has been indicative of these adjustments. At the same time, institutional trends have also been highly contested. This presentation considers institutional trends with attention to both ASEAN and China and also US responses, including US “rebalance policies” and regional reactions to the China-led Asian Infrastructure Investment Bank.

About the Speaker: Professor Alice D. Ba, PhD (University of Virginia, 2000) joined the Department in 2000. Her research focuses on the politics of regionalism and institutions in East Asia, especially the Association of Southeast Asian Nations (ASEAN); and Southeast Asia’s relations with major powers. The author of (Re)Negotiating East and Southeast Asia: Region, Regionalism, and ASEAN (Stanford), she received Fulbright grants for work at Renmin University in Beijing, China and most recently at the S. Rajaratnam School of International Studies in Singapore. She teaches courses on Southeast Asia’s world relations and development, Chinese politics and foreign policy, and comparative regionalisms. Professor Ba also served as Director of Asian Studies at UD from 2009-2014. 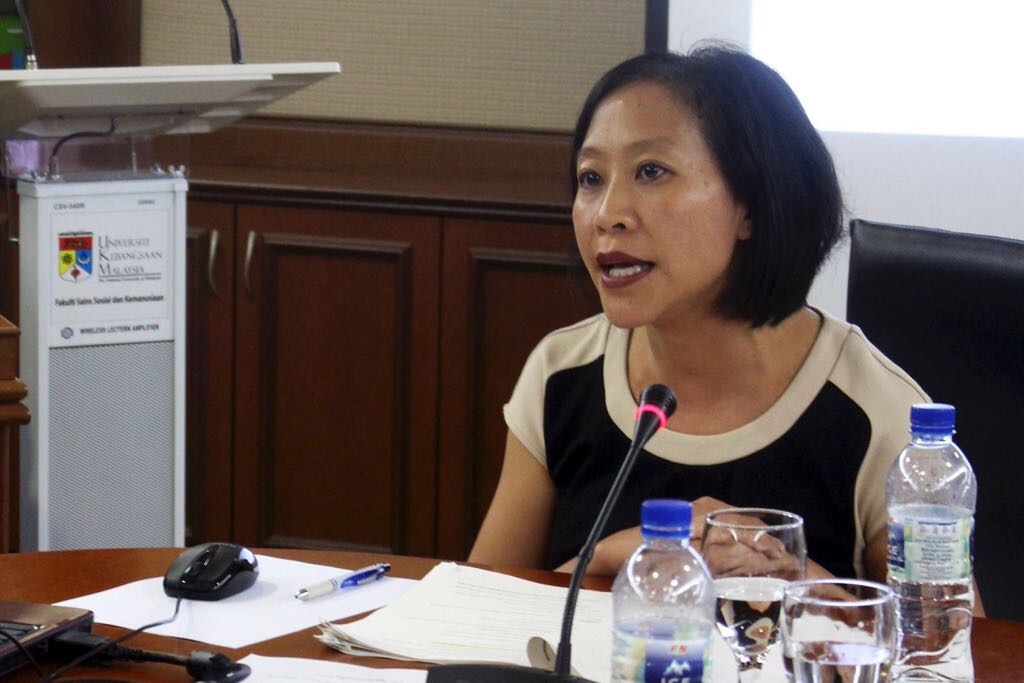 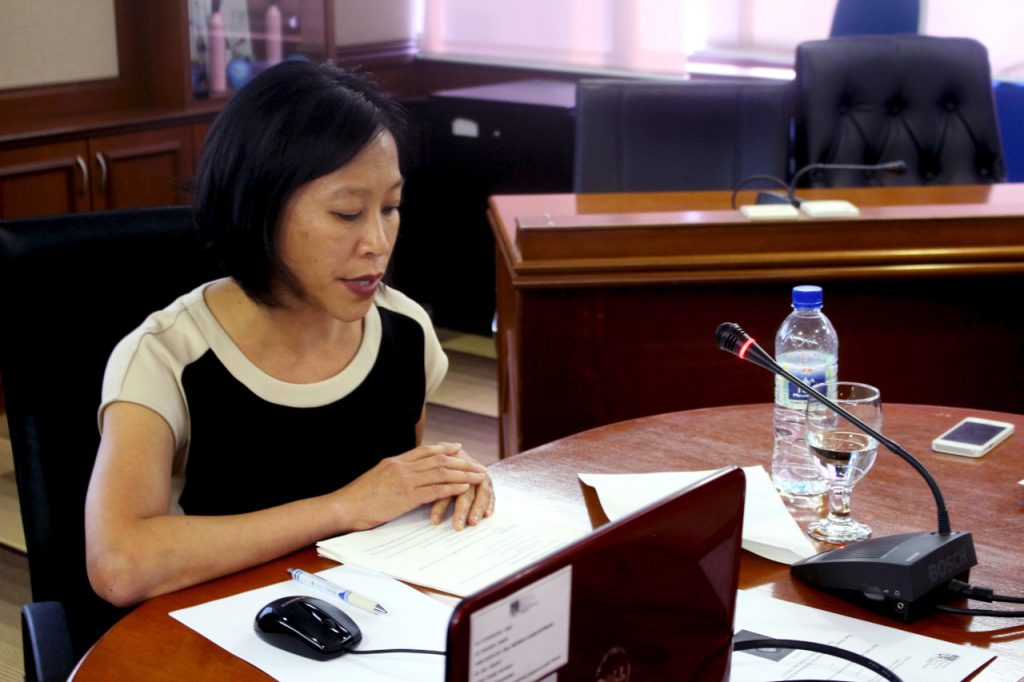 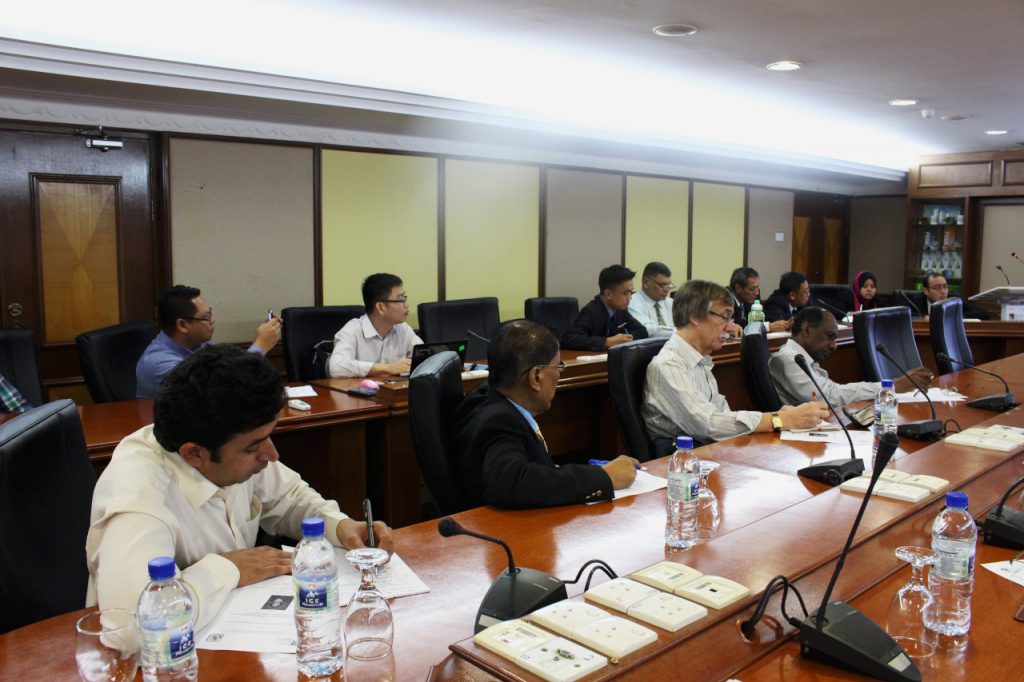 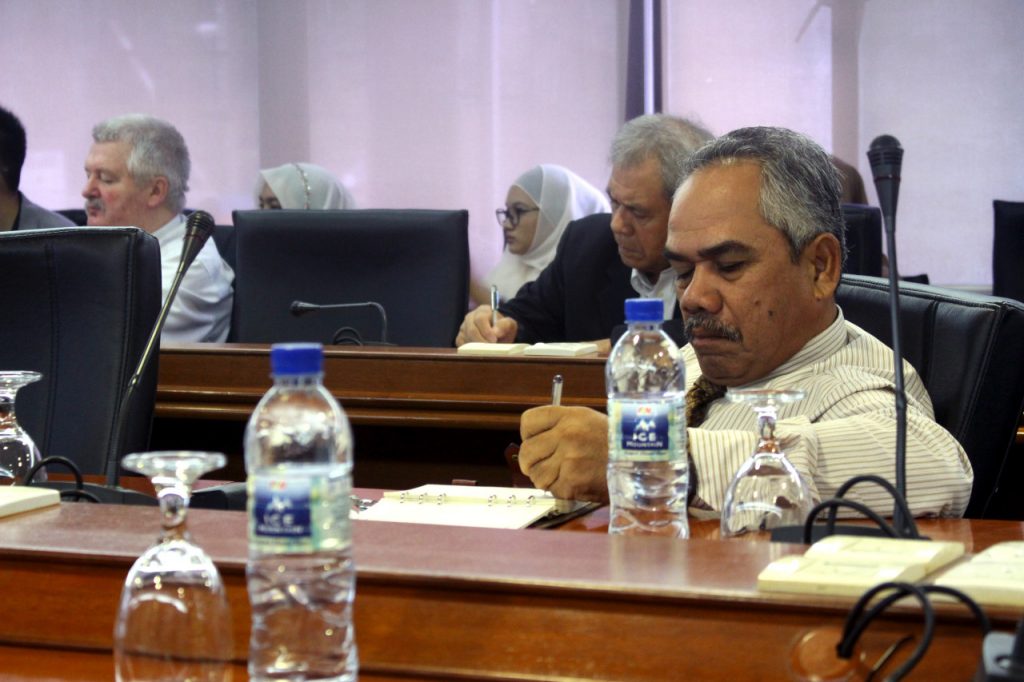 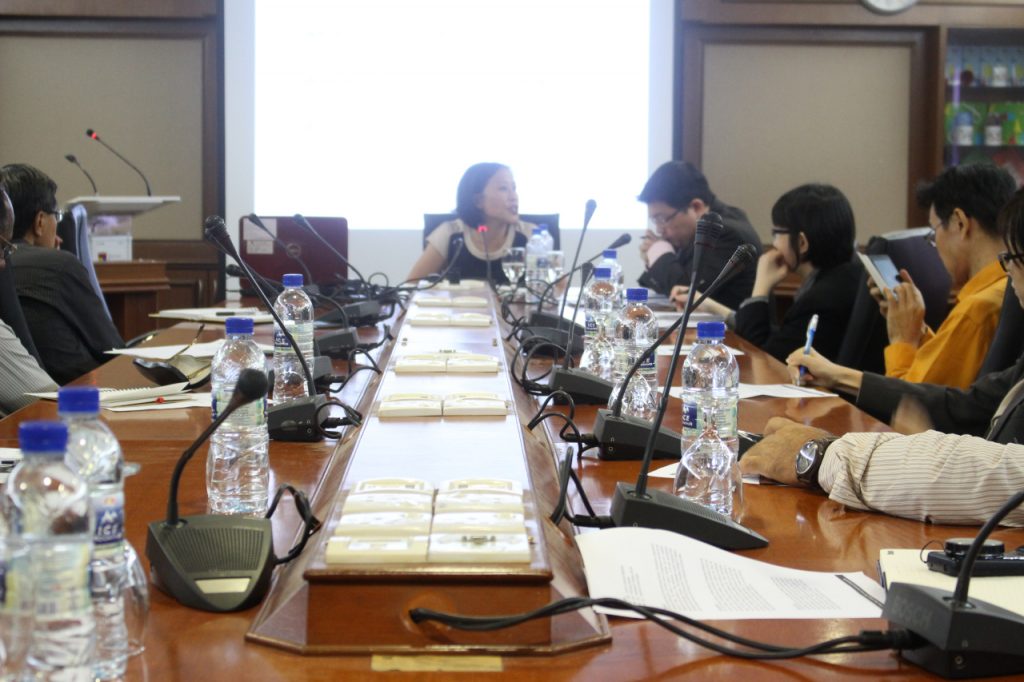 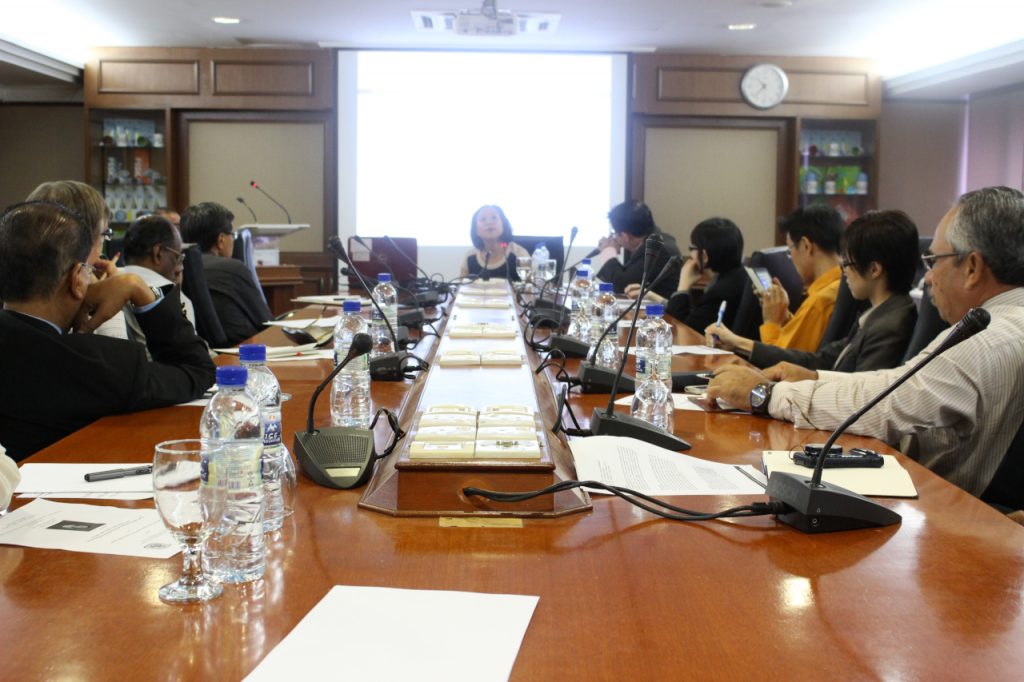 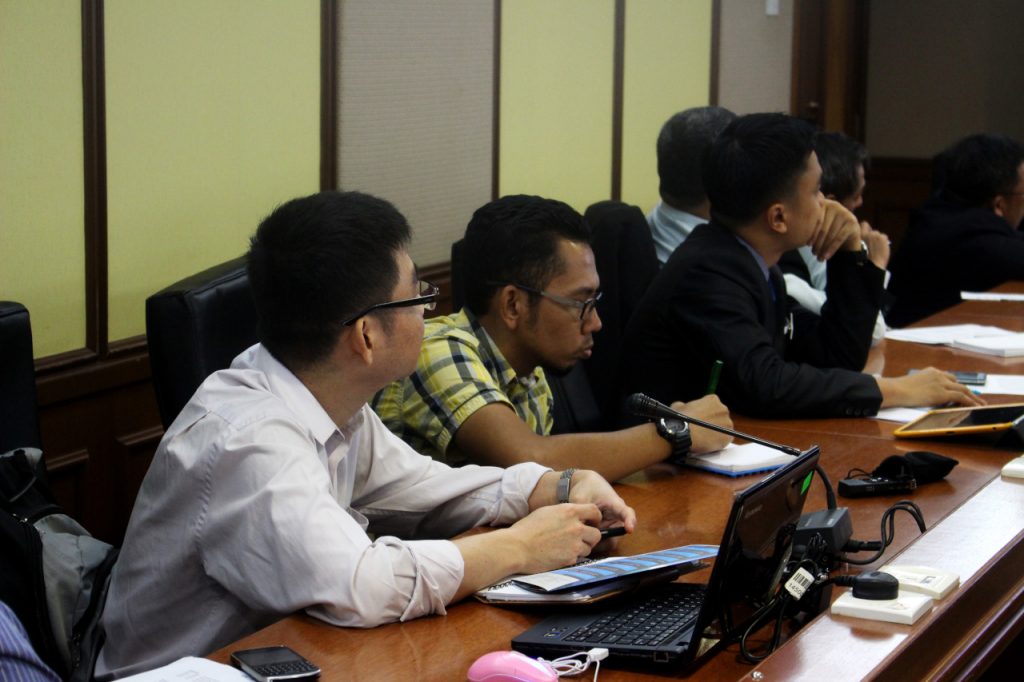 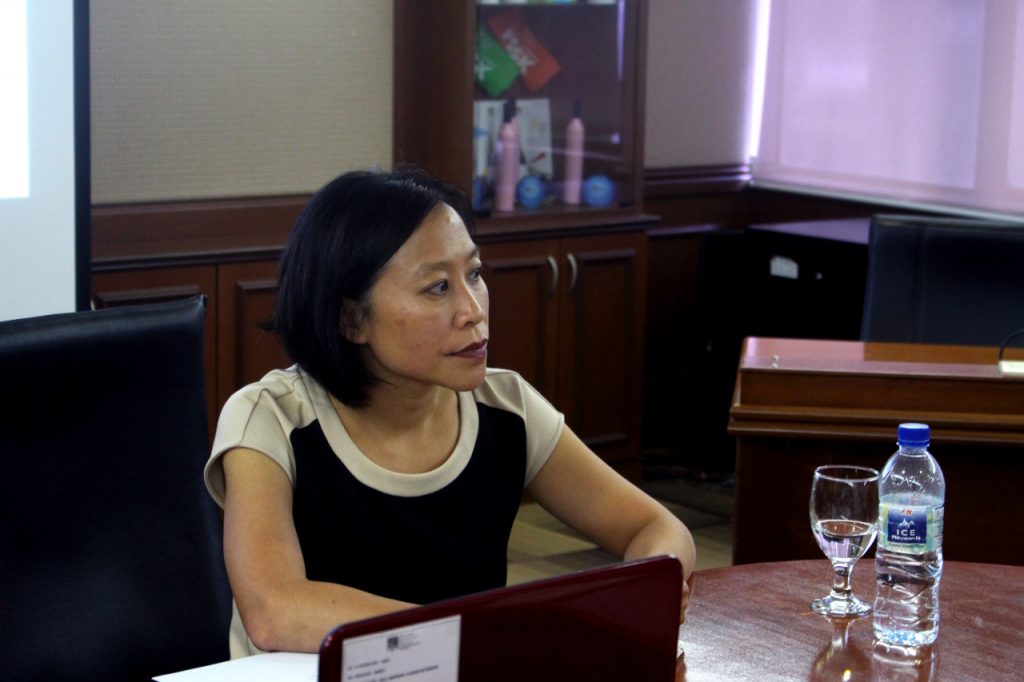 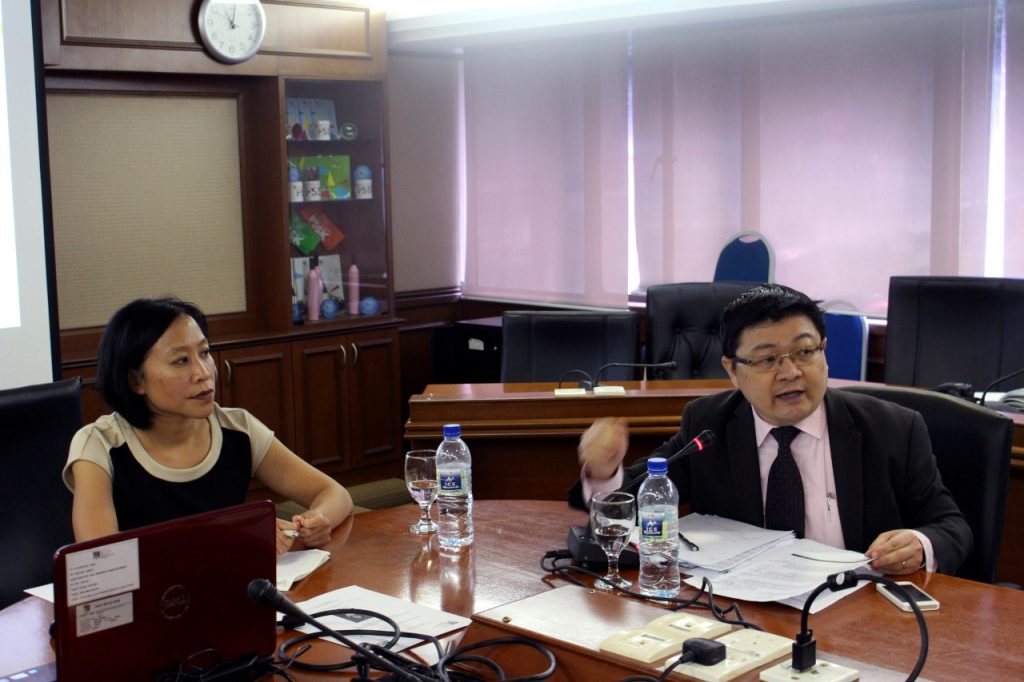 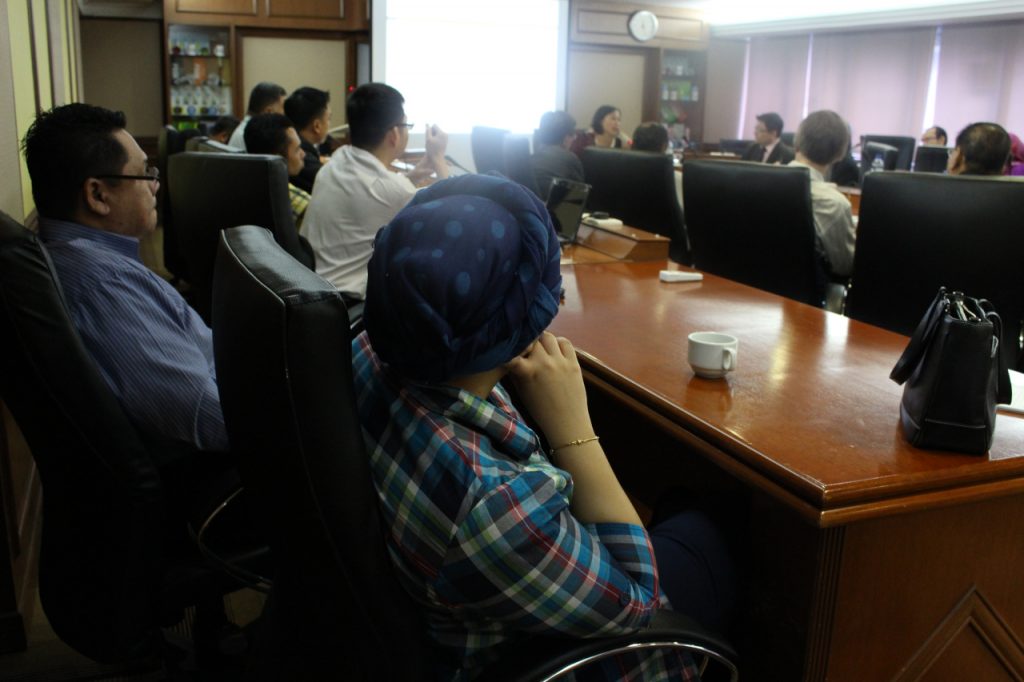 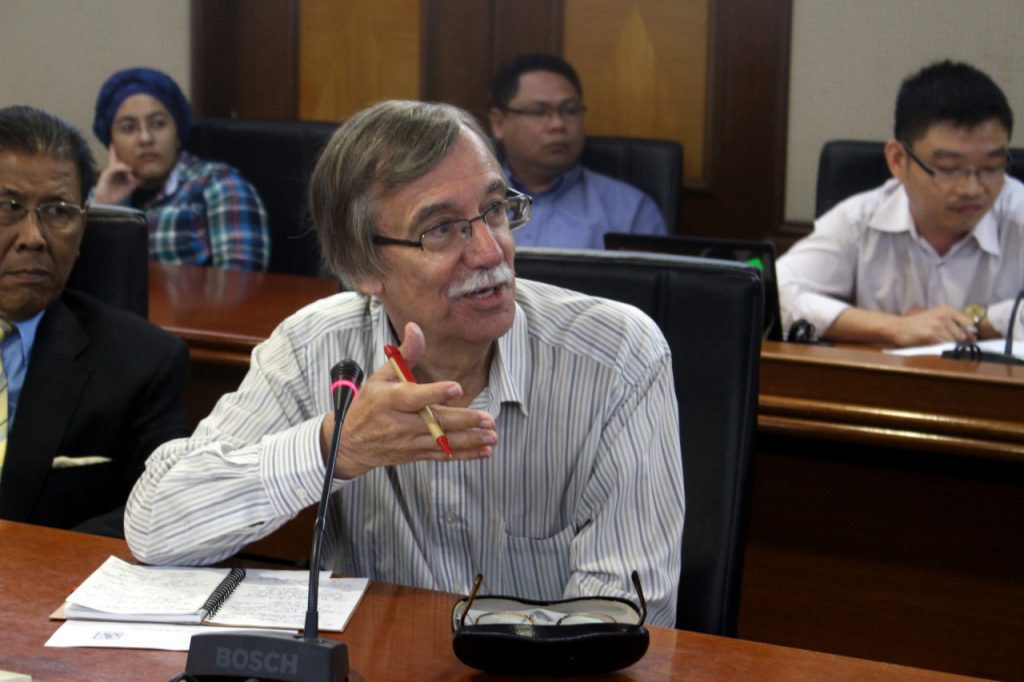