India’s outreach to ASEAN countries is not new, but a continuation of its earlier policy toward Southeast Asia. However, the contexts and thrusts of India’s approach to the region have changed. Earlier in the pre-1991 period, the focus was mostly on bilateral relations between India and the countries of the region as part of New Delhi’s engagement with Southeast Asian neighbours through diplomacy of proclamation. Now, apart from bilateral, multilateral interactions have assumed critical salience in its engagement with the region. Prime Minister Narendra Modi has made its relations with ASEAN a foreign policy priority. Modi used the ASEAN summit in Myanmar’s capital Naypyidaw in November 2014 to officially unveil India’s new “Act East Policy,” signalling a more action-oriented policy for better economic engagement and forging strategic partnership and security cooperation with the countries of ASEAN.

About the Speaker: Professor Baladas Ghoshal is former professor of Southeast Asian and South-West Pacific Studies and Chairman of the Centre for South and Southeast Asian Studies at Jawaharlal Nehru University, India. A leading expert on Indonesian politics and society, Dr. Ghoshal has published extensively on Indonesian politics, ASEAN, Southeast Asia and South Asia regional security issues. Professor Ghoshal is currently Secretary General of the Society for Indian Ocean Studies. 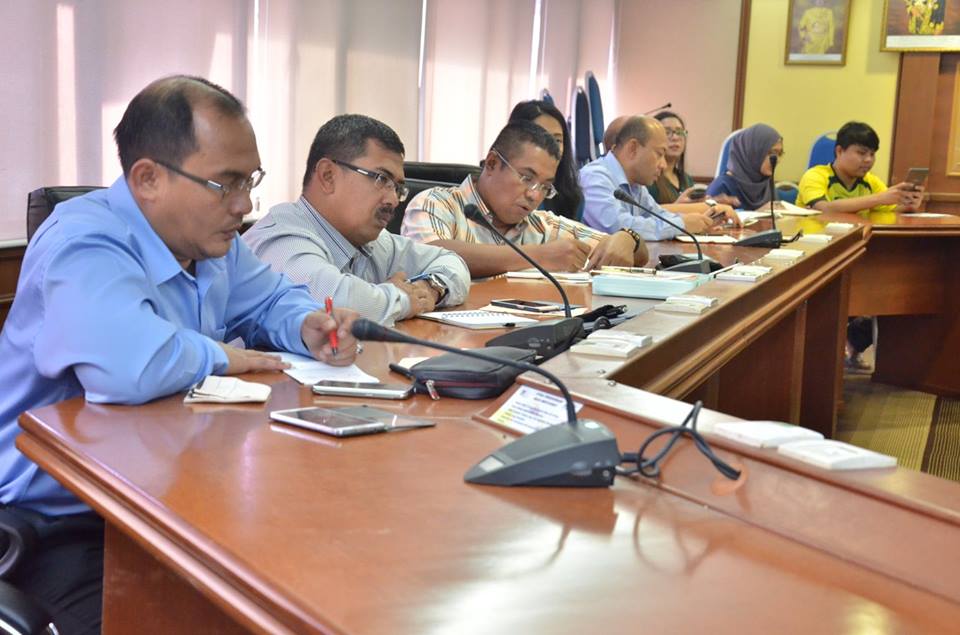 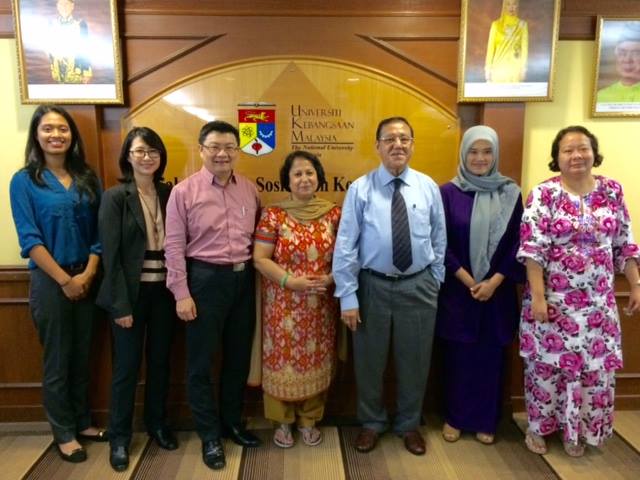 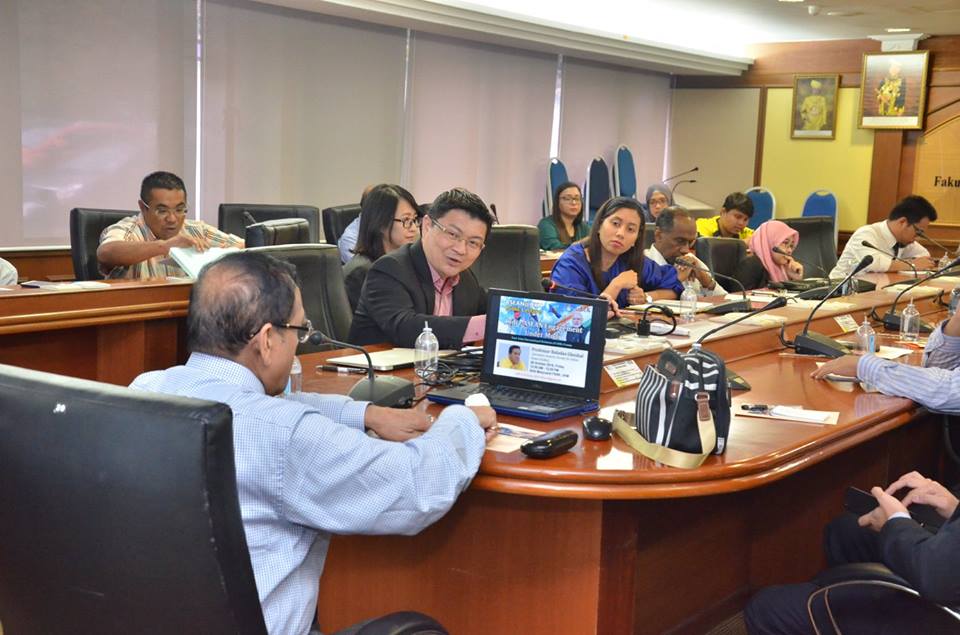 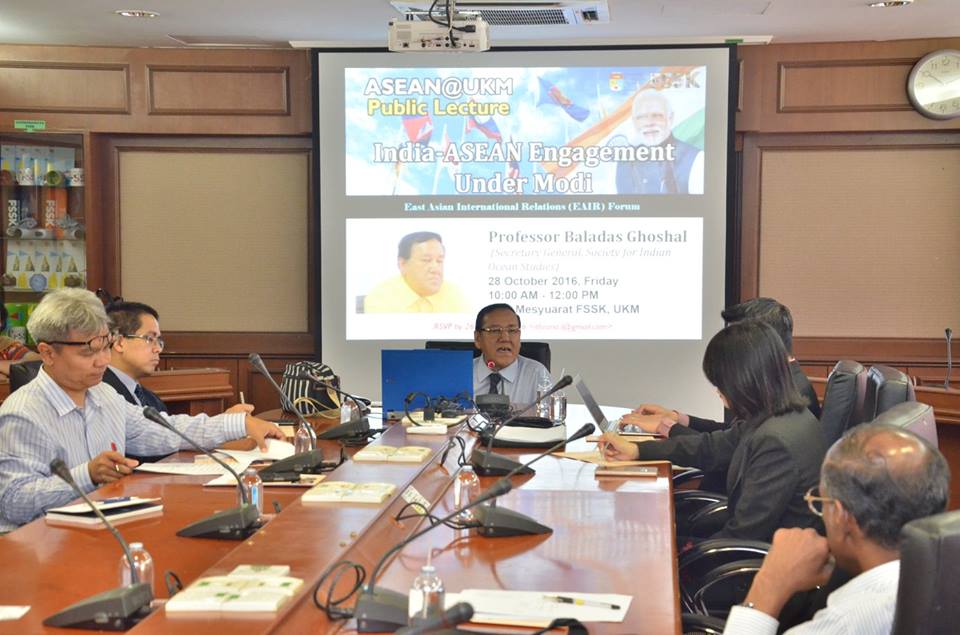 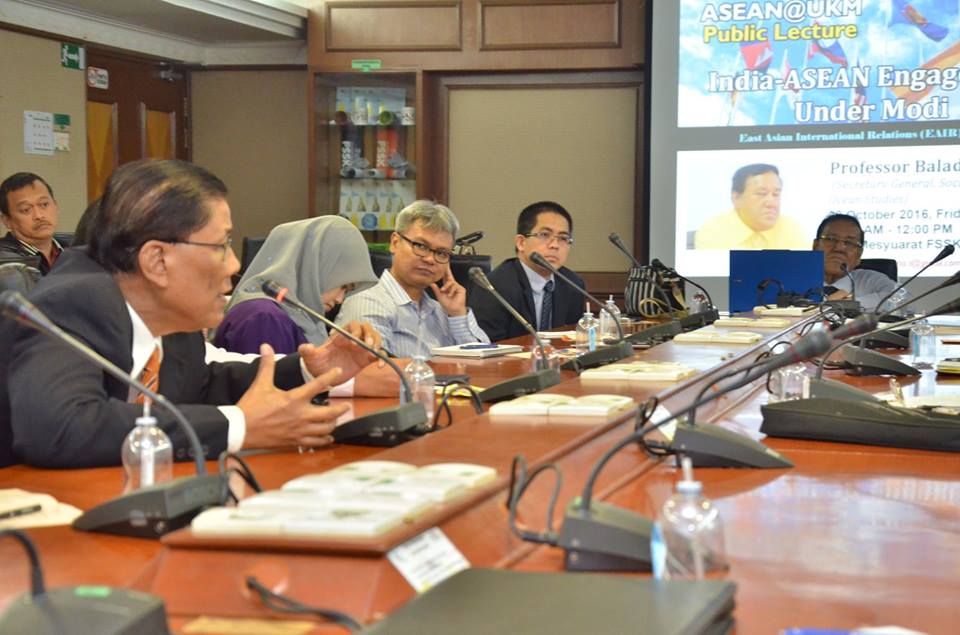 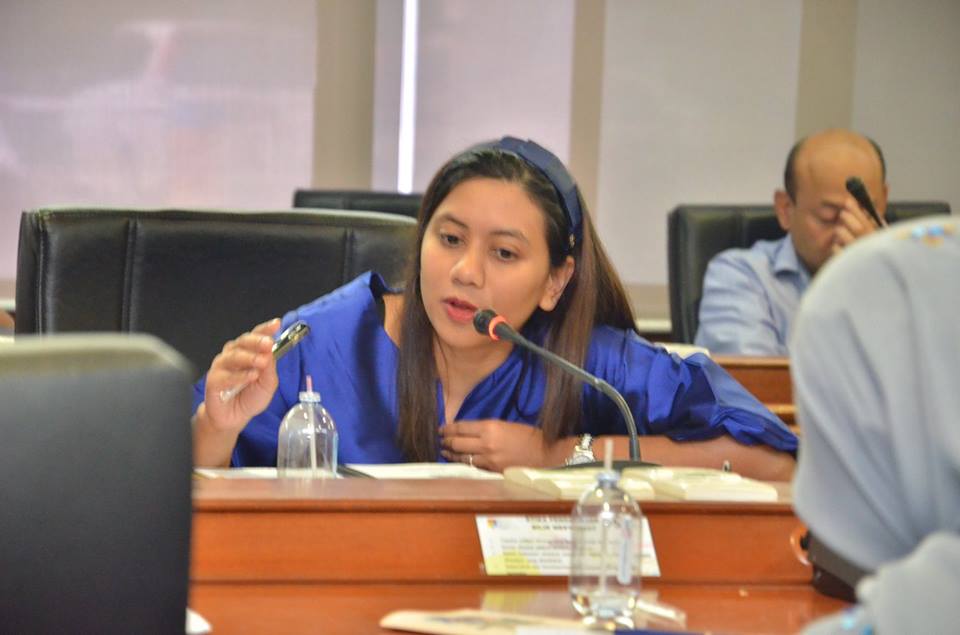 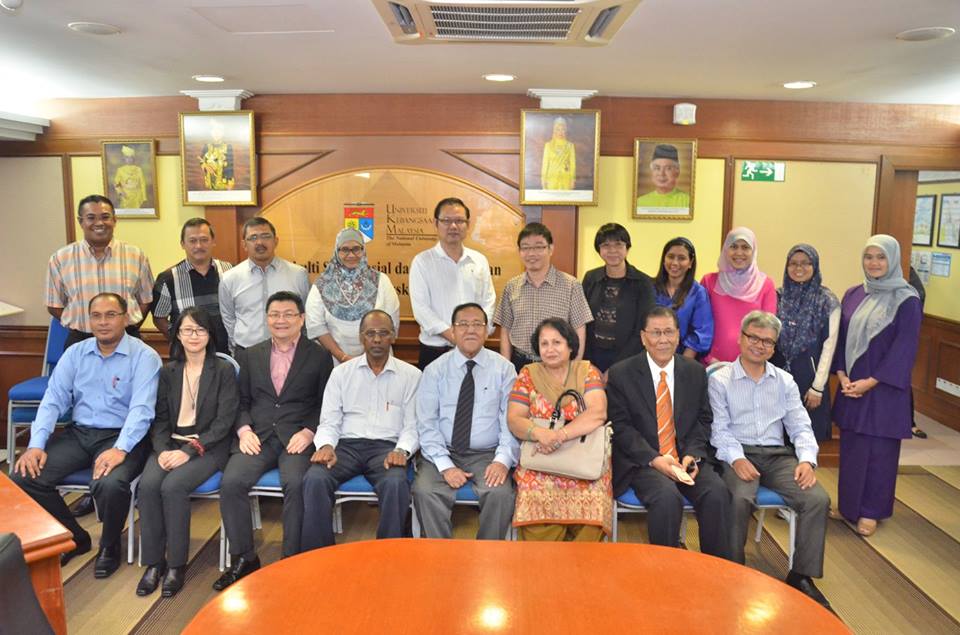 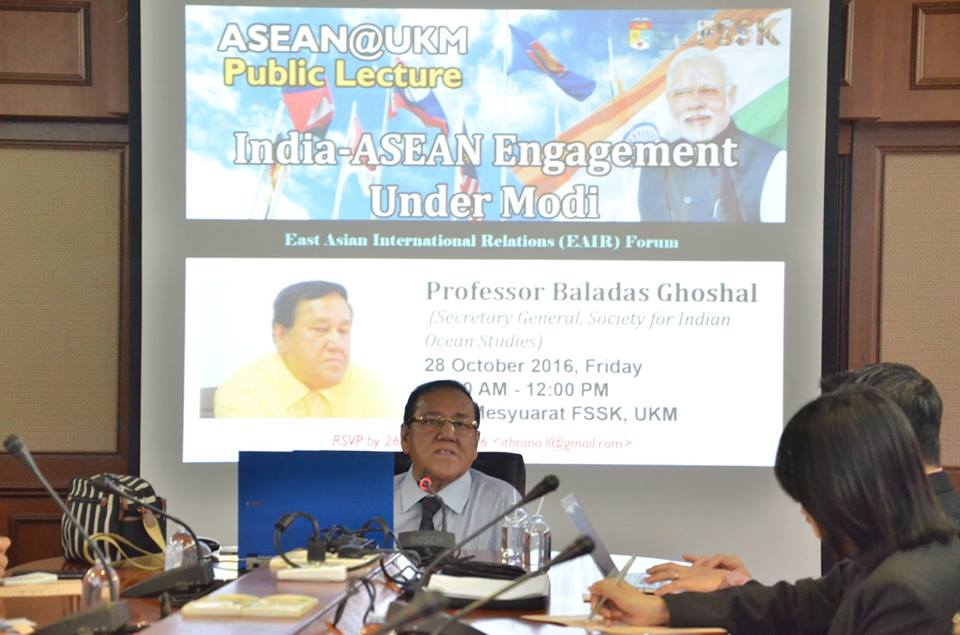 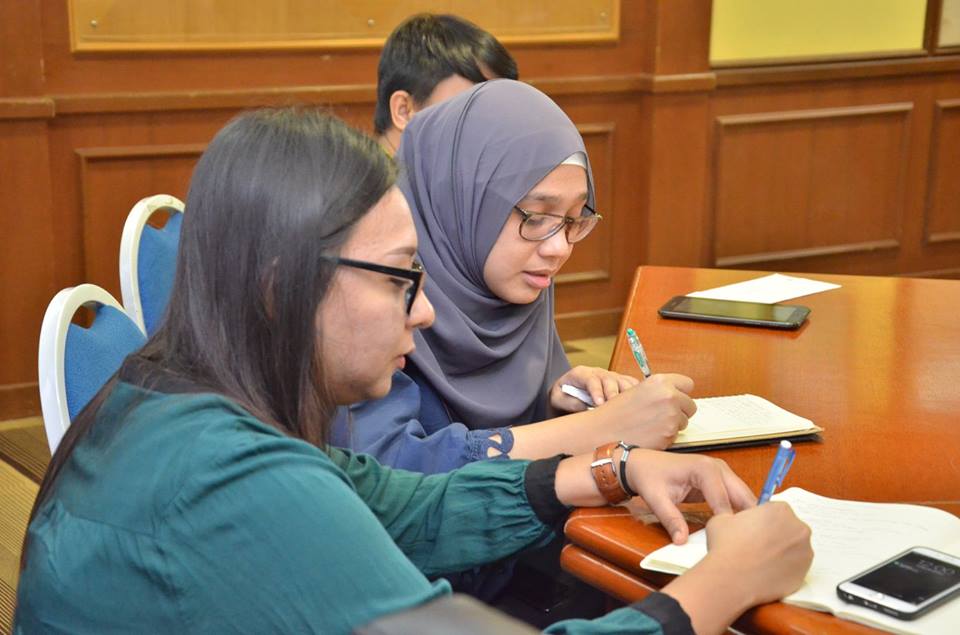 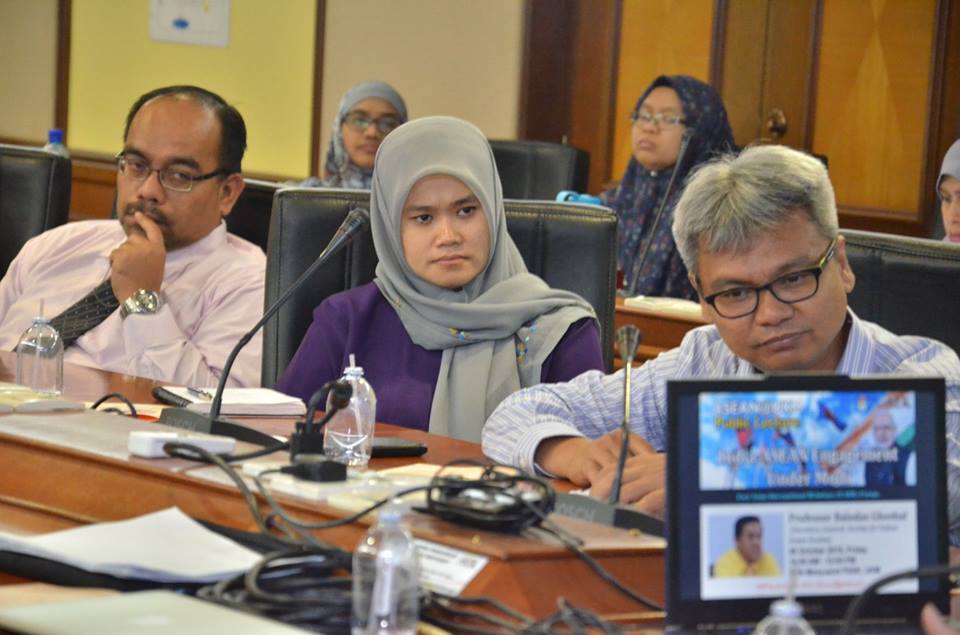 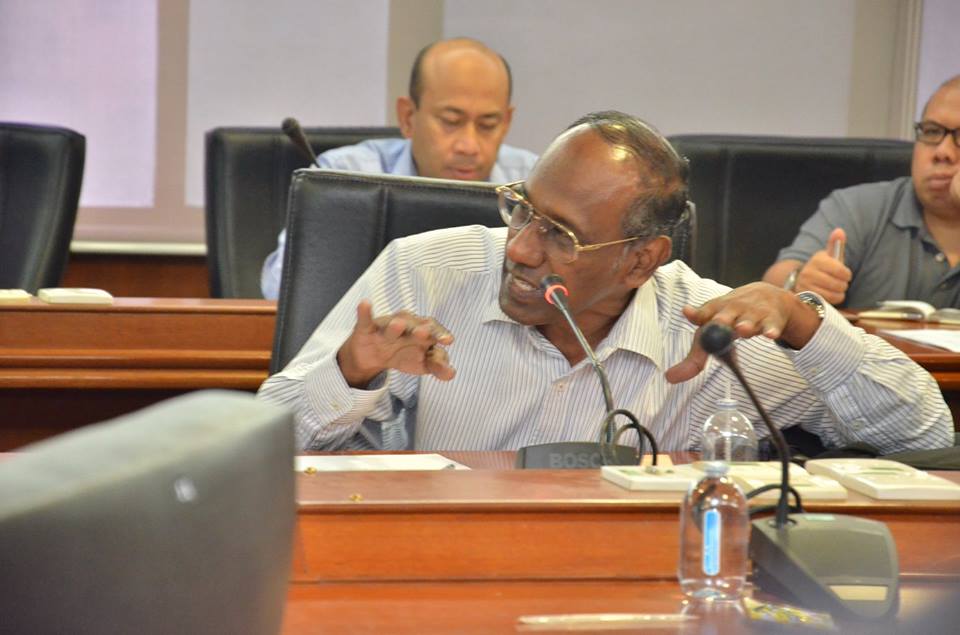 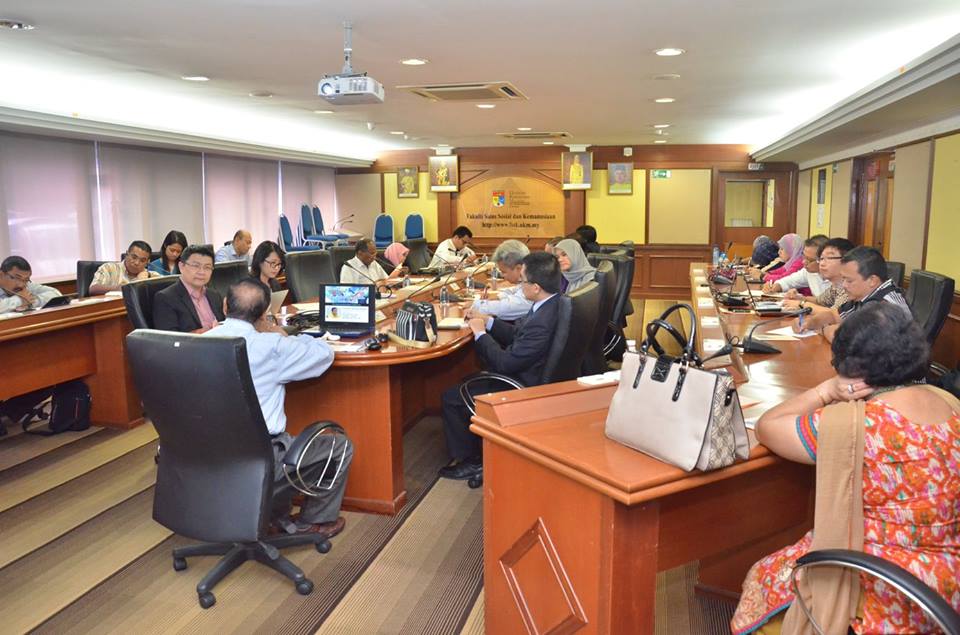