Indonesia, under the leadership of Jokowi, has launched the idea of transforming Indonesia into a “world maritime fulcrum”. Why has this idea been mooted? How has it been implemented thus far? And what challenges has the Indonesian government faced to transform the idea into policy realities? These questions need to be discussed for three reasons. First, a number of observers and analysts have conceived the idea of world maritime fulcrum as a new identity of Indonesian foreign policy. Second, there exists a gap between target and institutional capacity – a familiar challenge in foreign policy implementation. Third, the idea of maritime fulcrum cannot be isolated from regional and international dynamics such as the rise of China and the territorial dispute in the South China Sea. This presentation highlights the key external and internal factors driving Jokowi’s pursuit of the maritime fulcrum and the wider Indonesian foreign policy.About the Speaker: Born in 1961, Dr. Makmur Keliat is a lecturer at the Department of International Relations, Universitas Indonesia. He holds a Ph.D degree from the School of International Studies at the Jawaharlal Nehru University, New Delhi, India. Before pursuing his Ph.D, he did his first degree at the Department of International Relations, Faculty of Social and Political Sciences, Gajahmada University. Makmur Keliat was a national coordinator for Indonesian Network of East Asia Think-tank (2001-2009). He was also an Executive Director of CEACOS (Center for East Asia Cooperation Studies), Faculty of Social and Political Sciences, Universitas Indonesia. Currently, he is a Senior Researcher at the University’s ASEAN Study Center. Dr. Makmur has an academic interest in International Political Economy and on ASEAN. 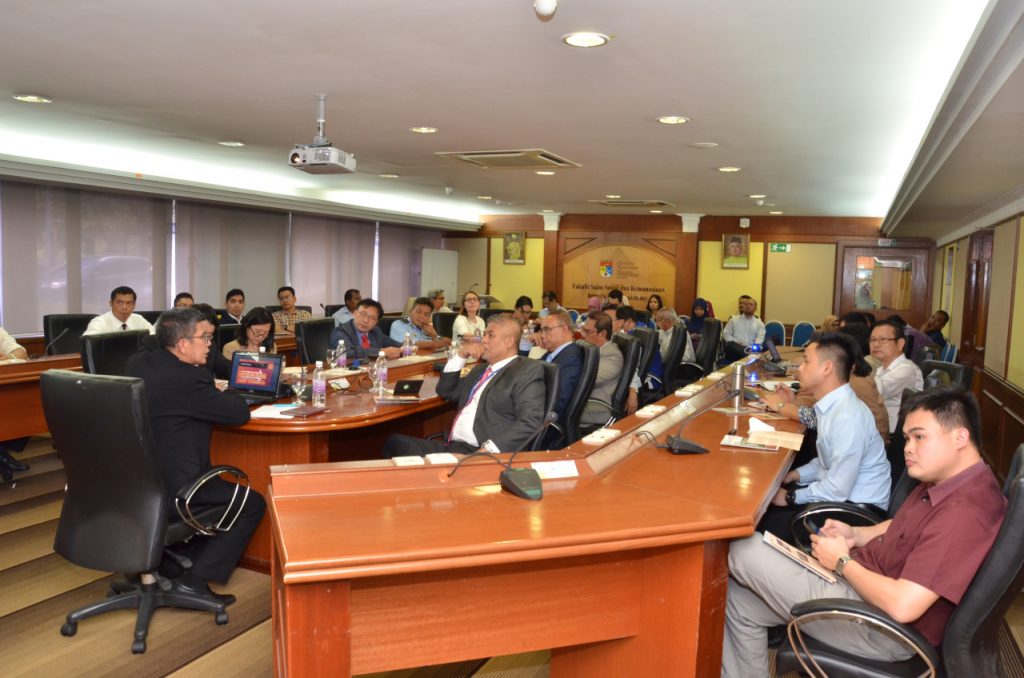 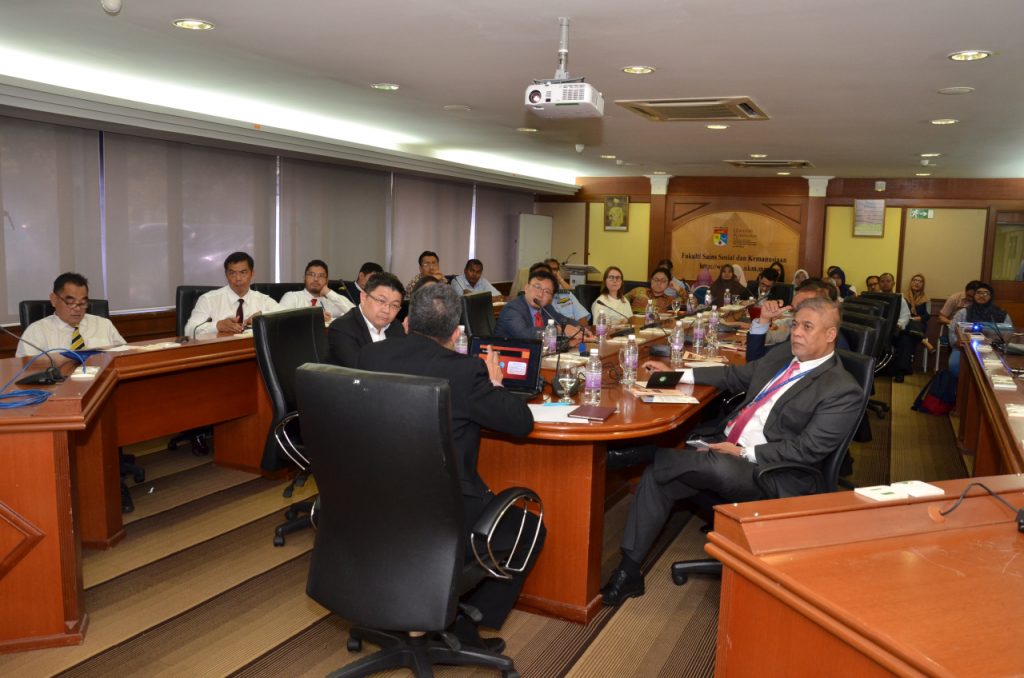 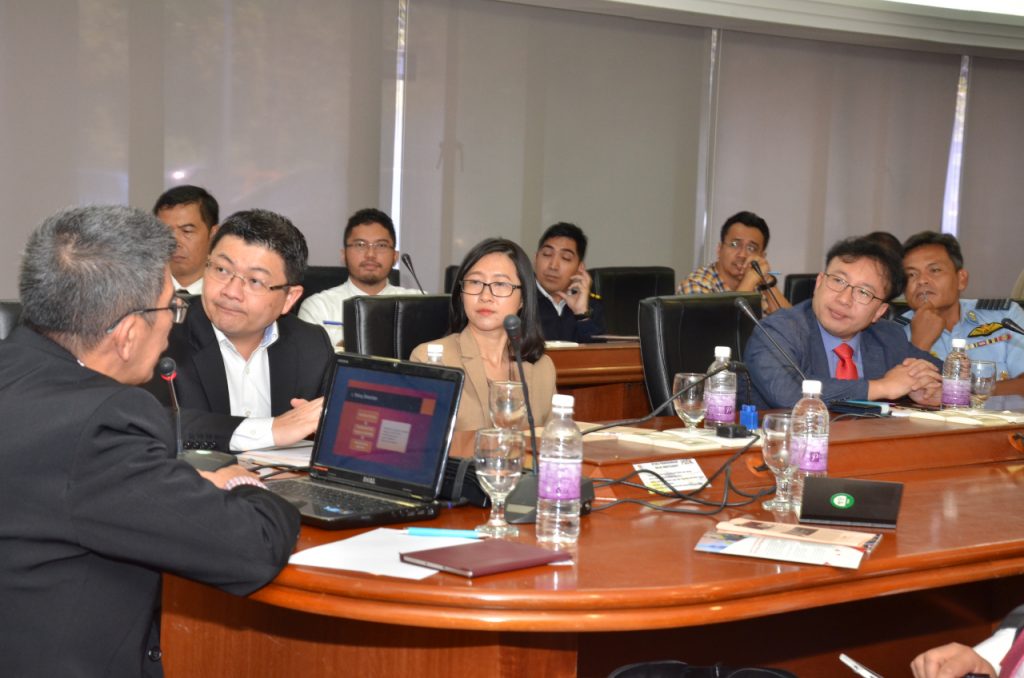 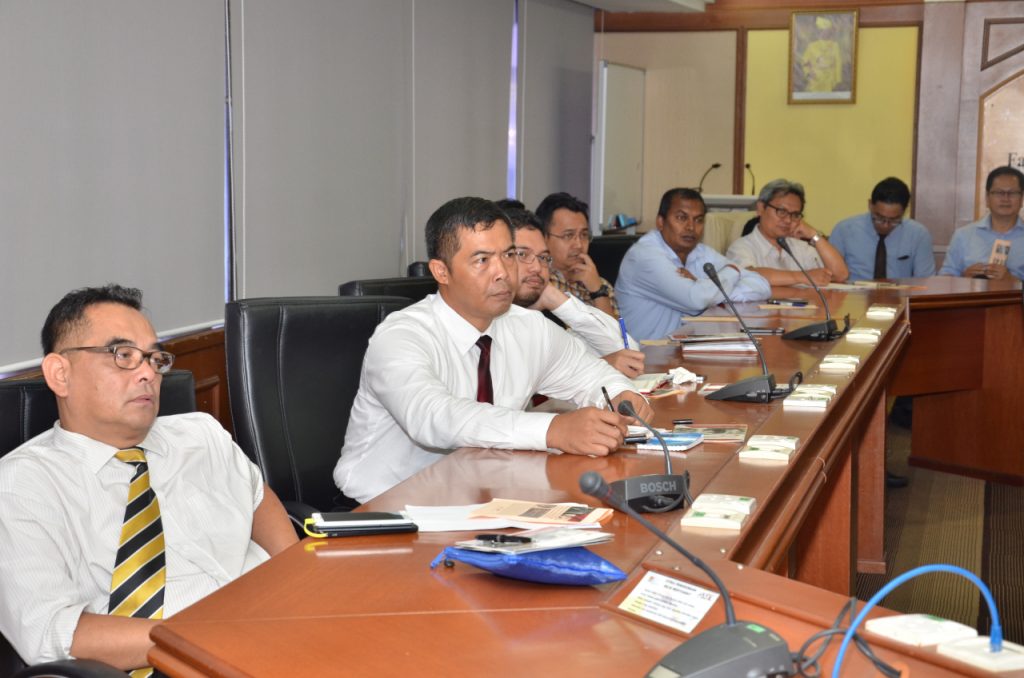 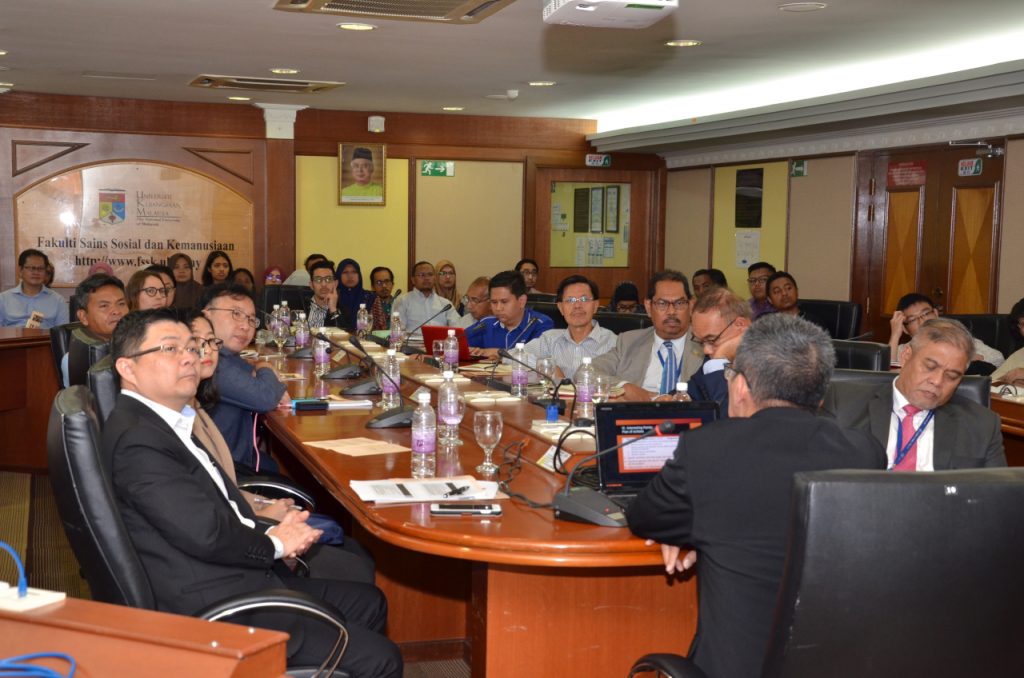 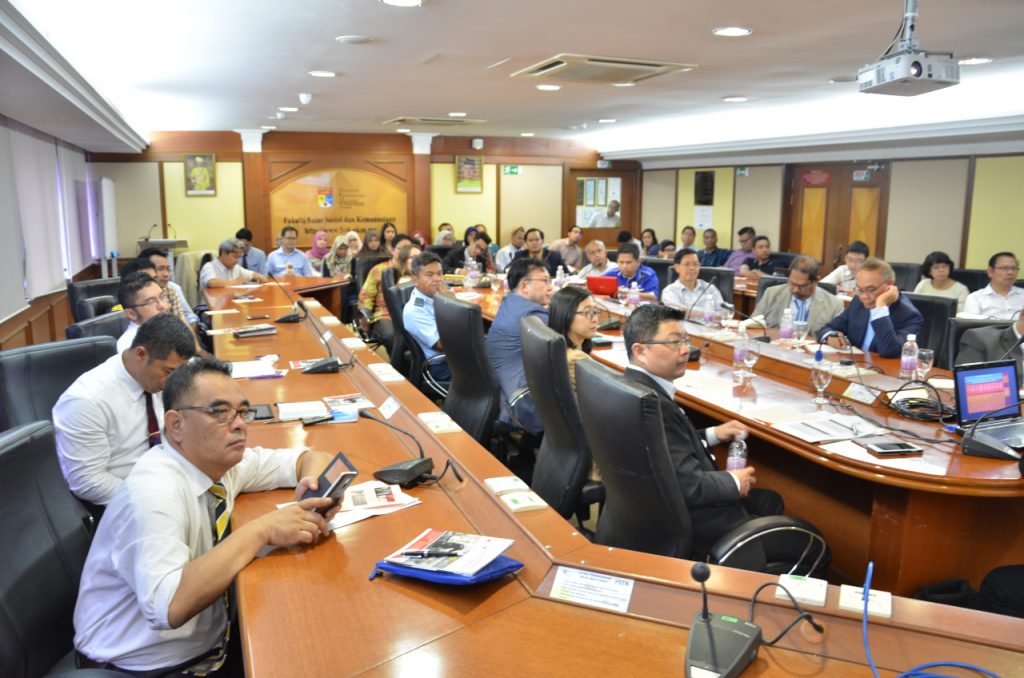 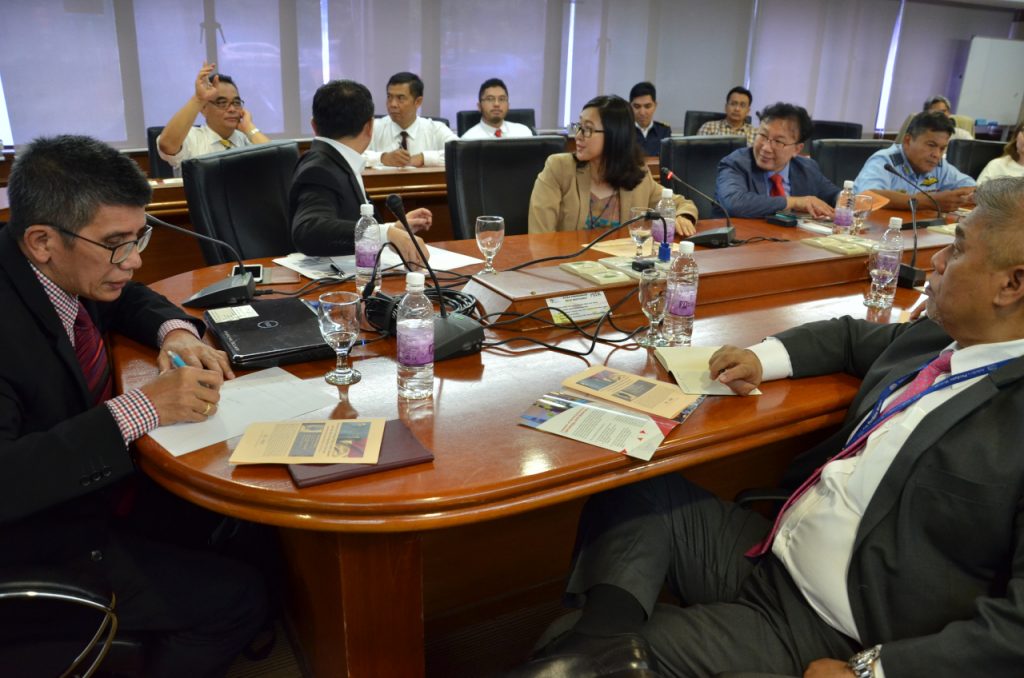 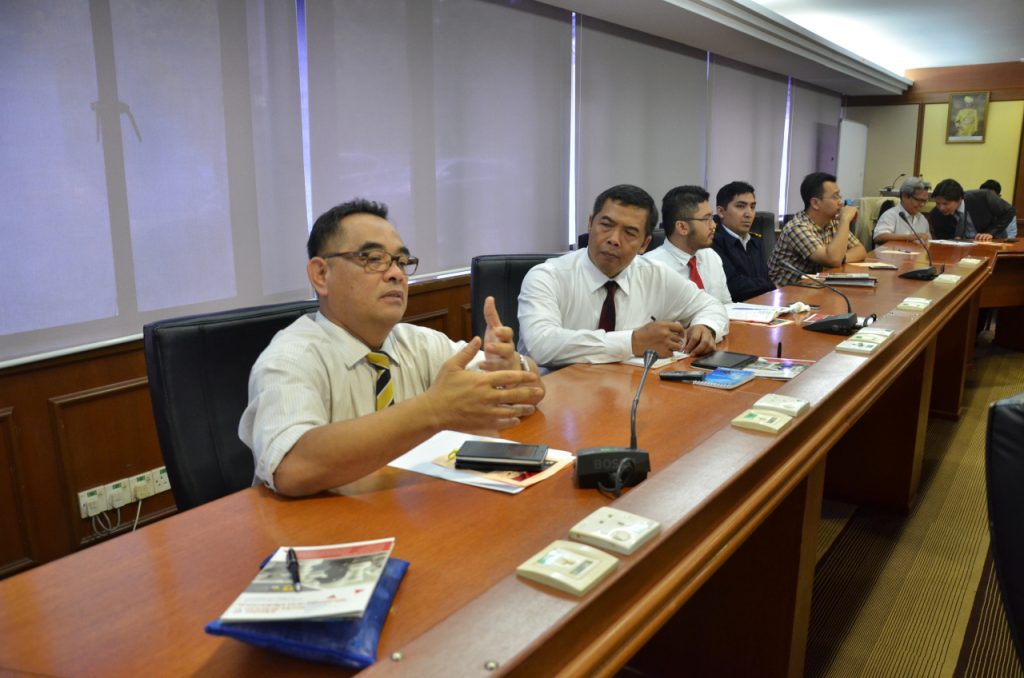 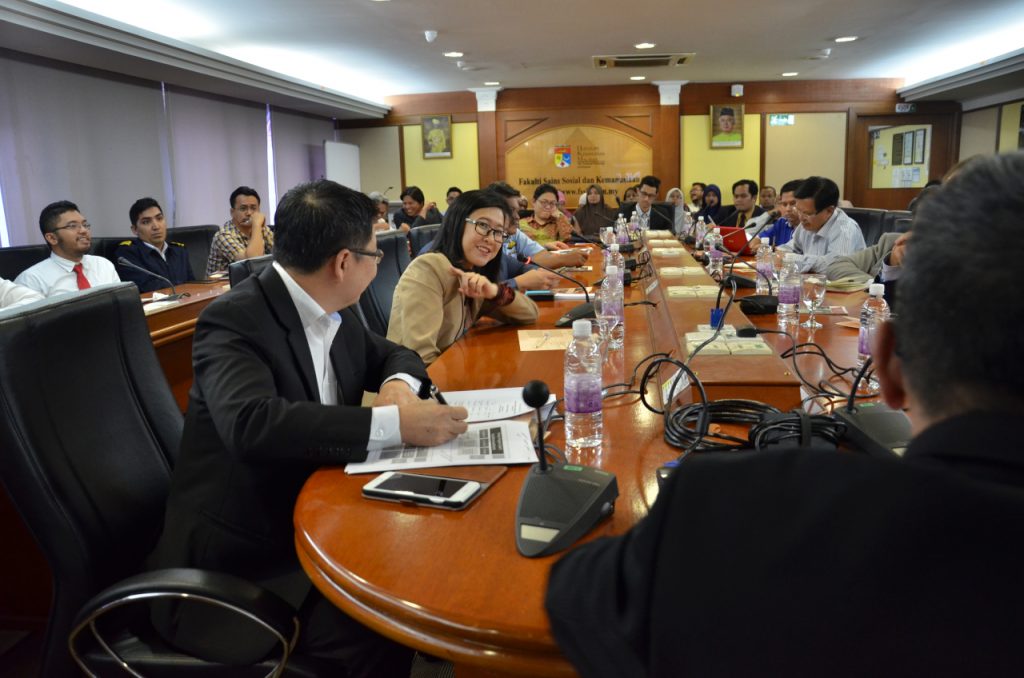 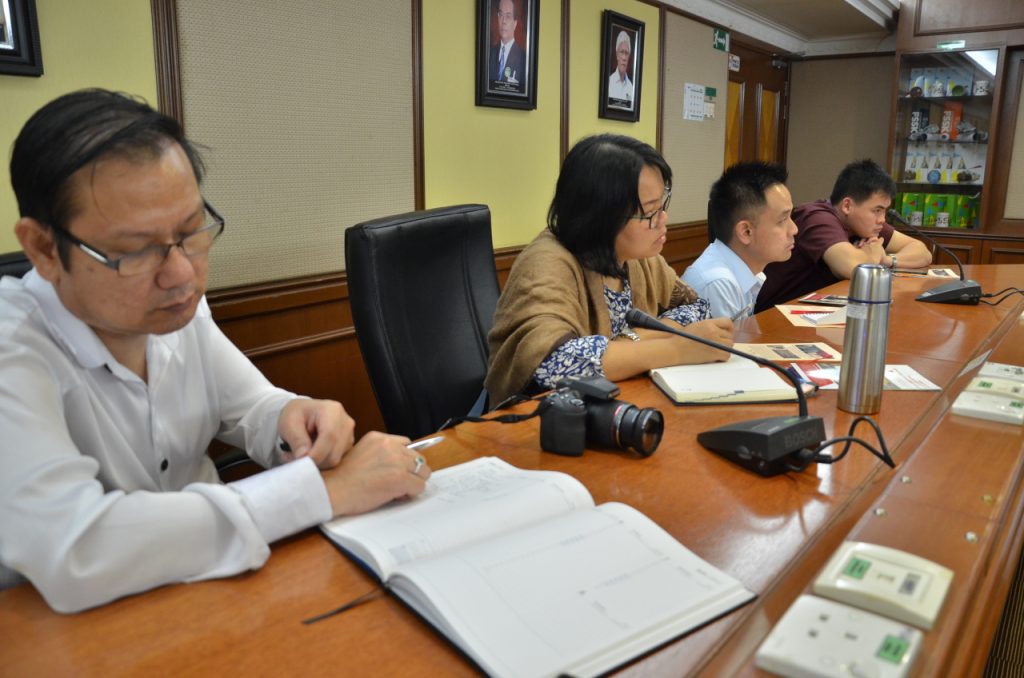 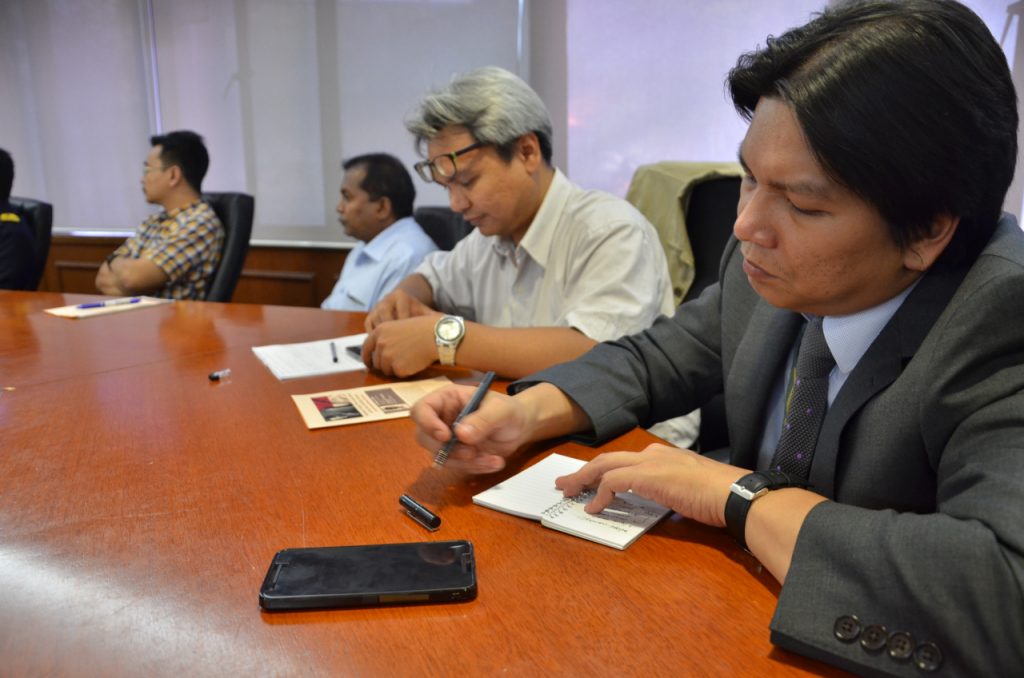 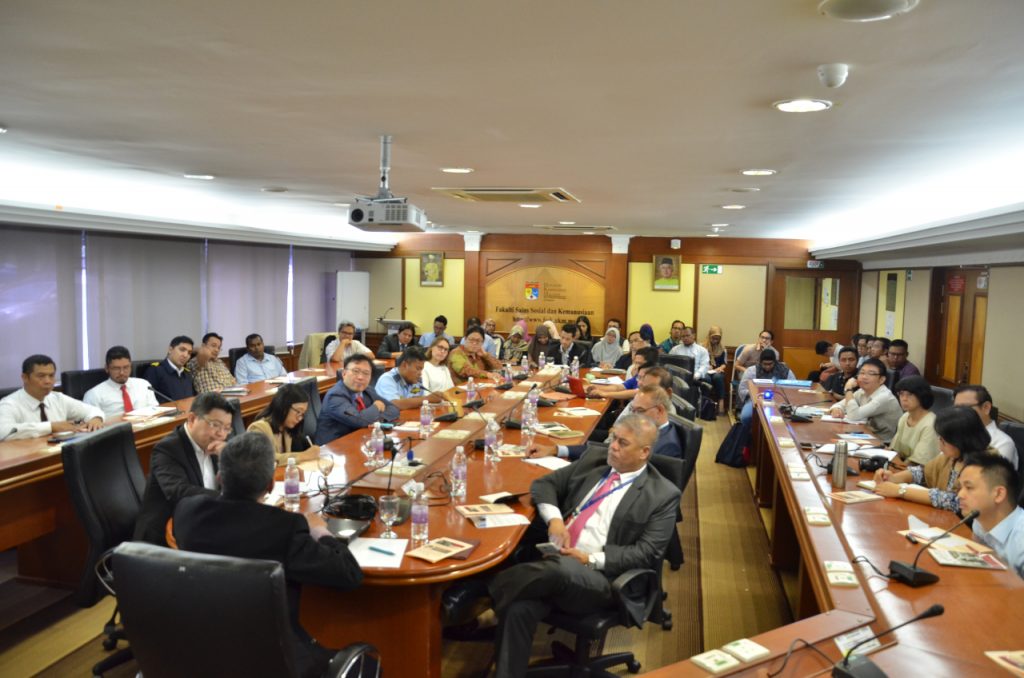 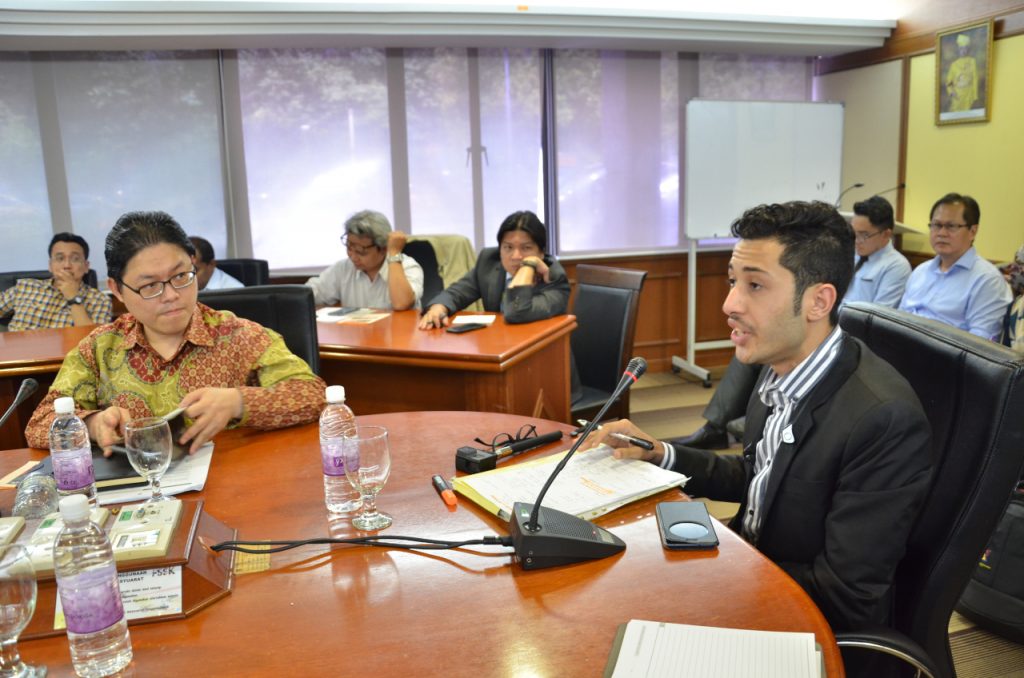 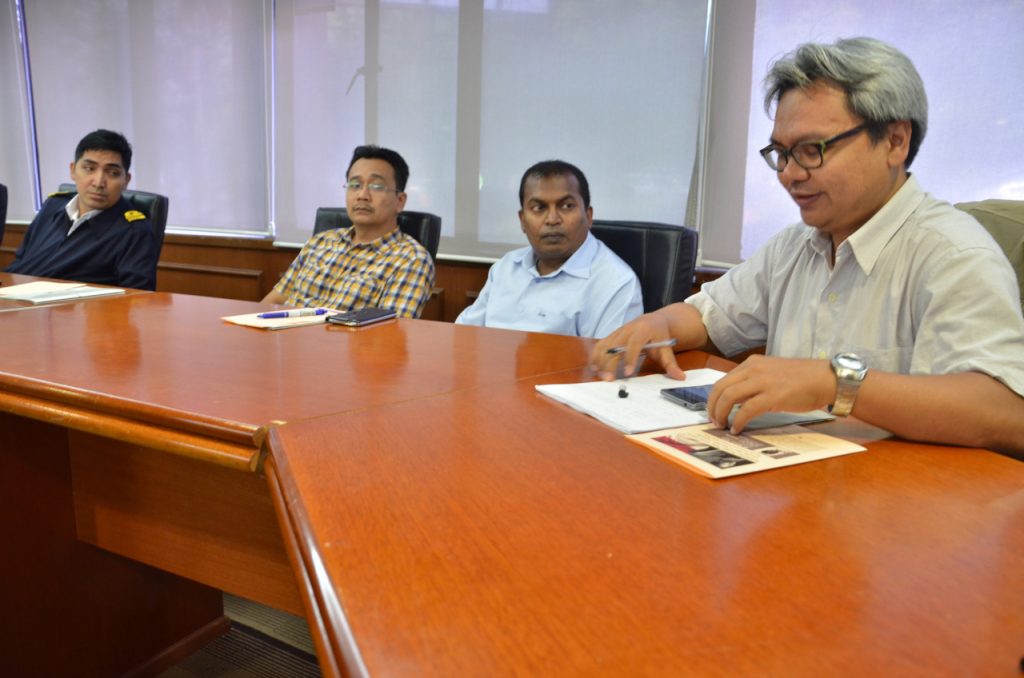 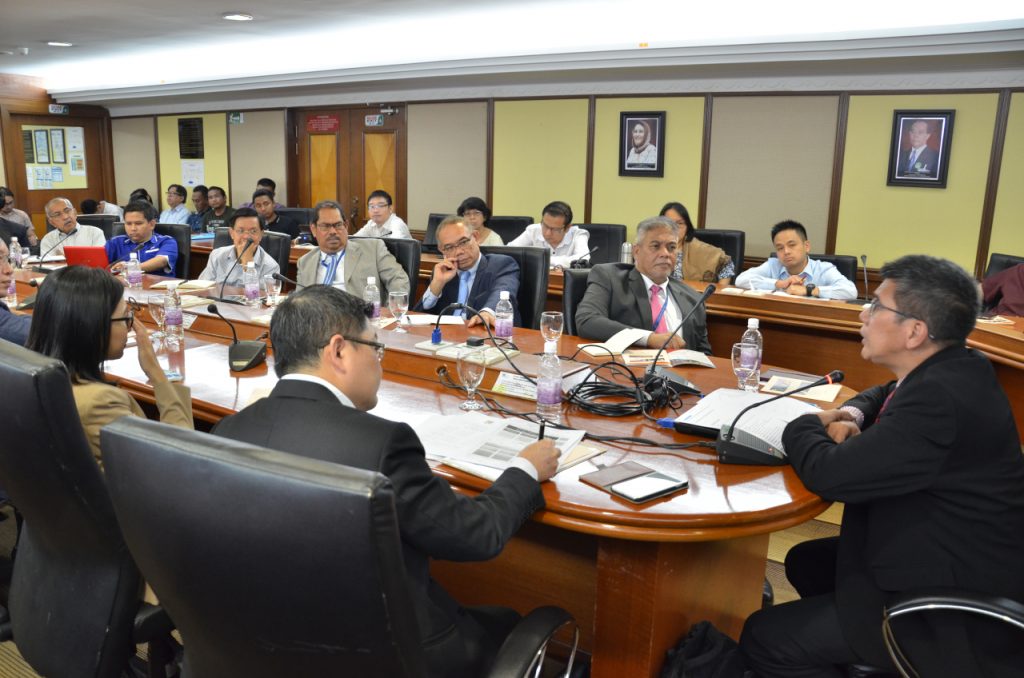 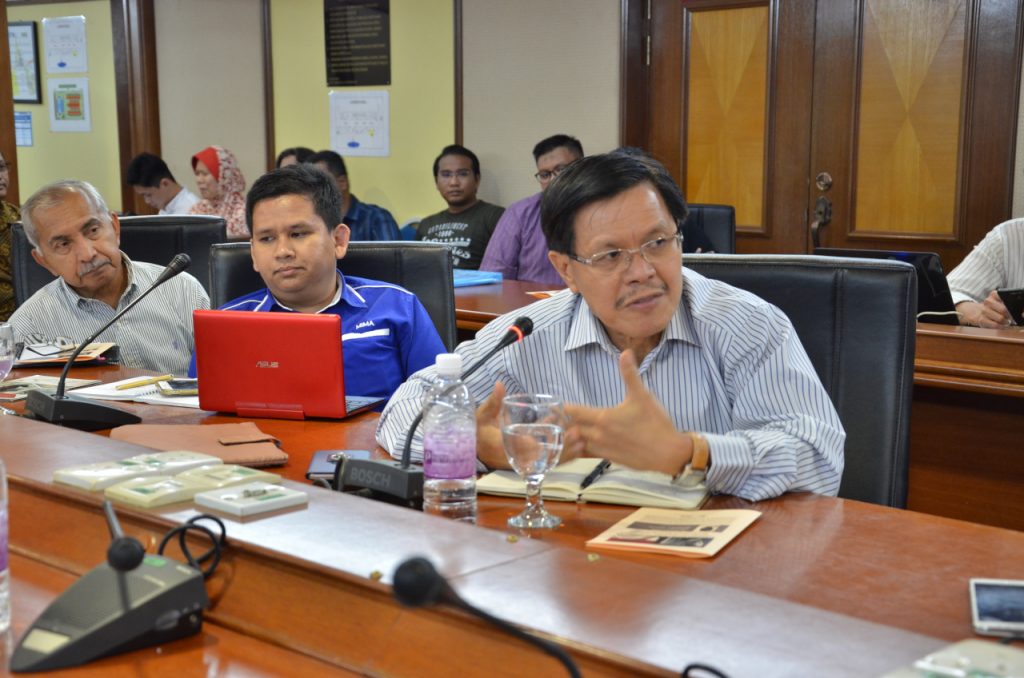 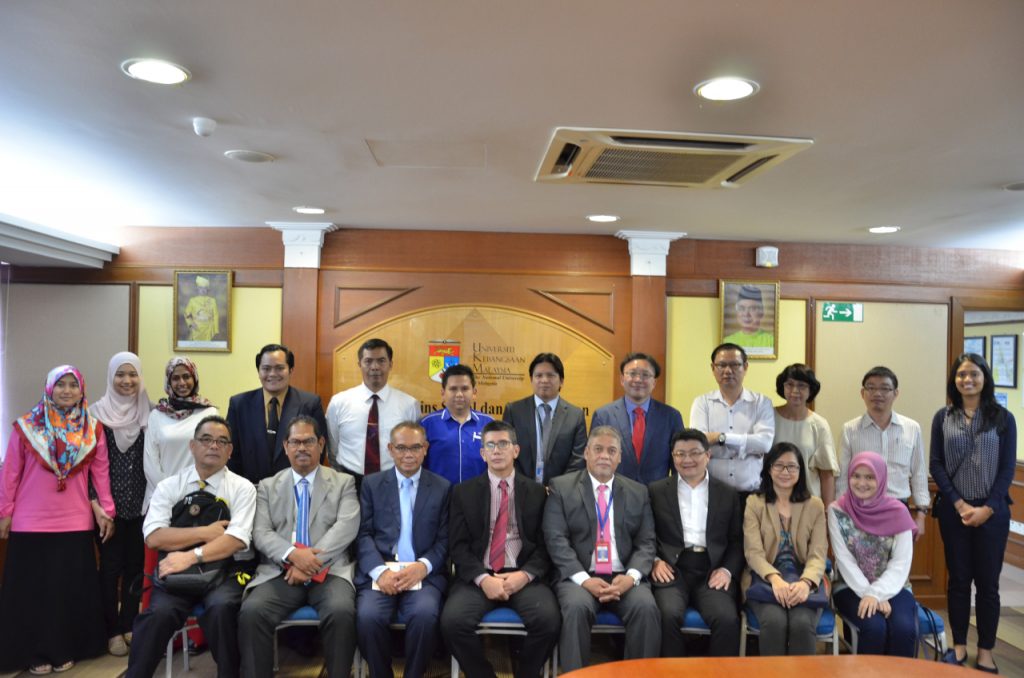 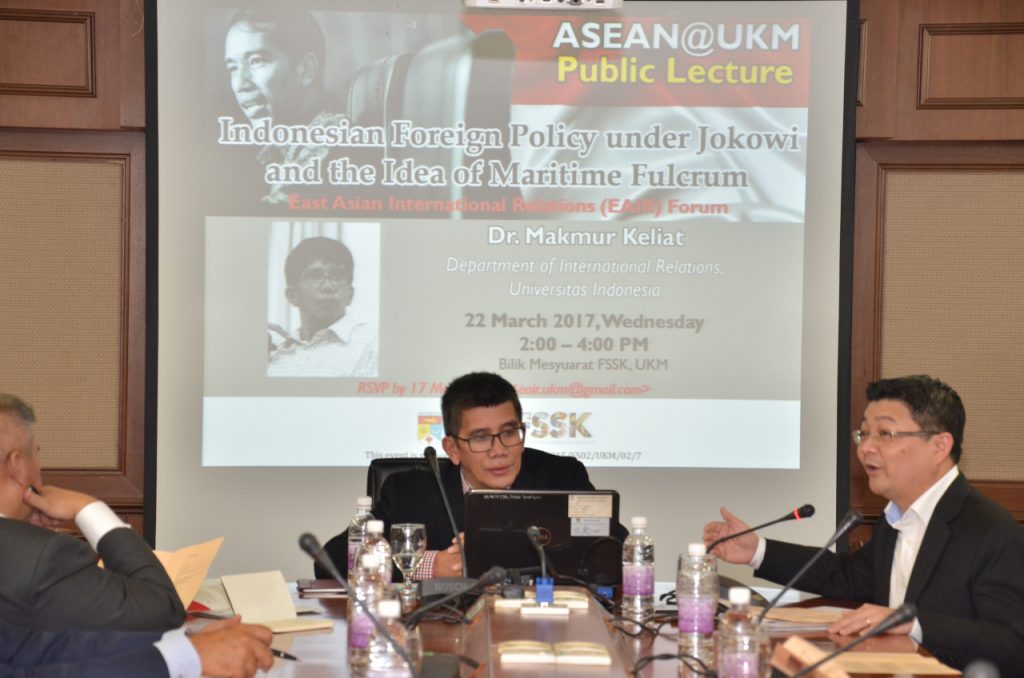 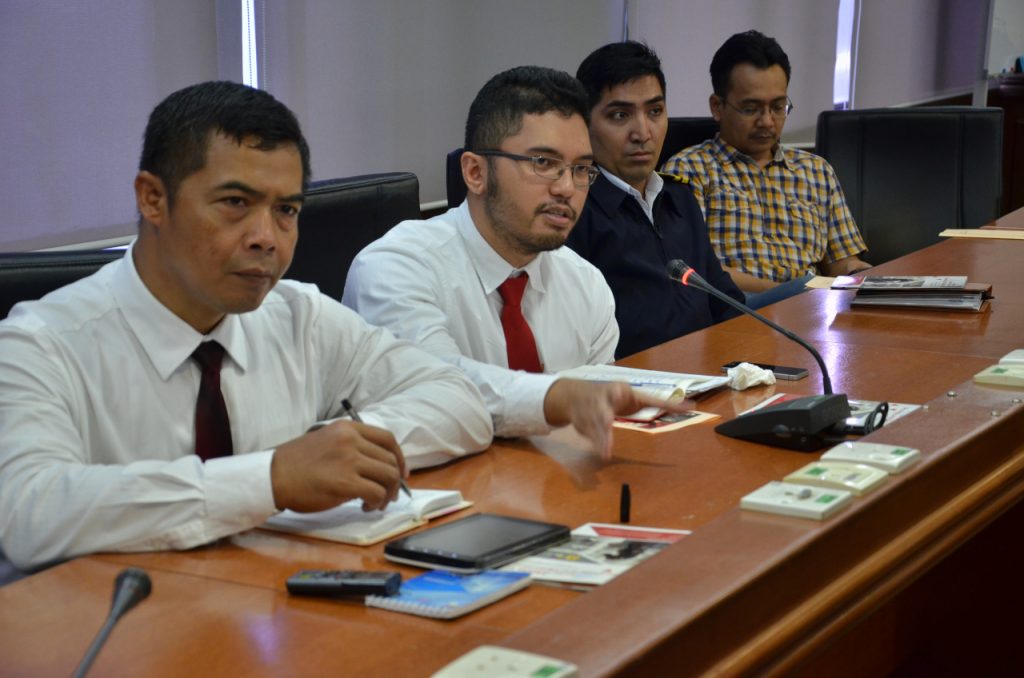