It is widely agreed that the guiding principles of Myanmar’s foreign policy practice during the Cold War included strategic non-alignment. There is also considerable agreement that Myanmar opted for a form of limited alignment with China under the SLORC/SPDC military regime even while remaining committed to an independent and active foreign policy in rhetorical terms. What is perhaps less clear is whether since 2011 Naypyidaw has once again been unambiguously committed to a non-aligned foreign policy in word and practice. The talk proposes to address this question by revisiting the concepts of alignment and non-alignment, by inquiring into the rationale for a non-aligned foreign policy and by exploring recent developments in Myanmar’s foreign relations. In particular, the talk will focus on the nature of current ties with major regional powers in the Indo-Pacific as well as the ways in which Myanmar has sought to manage both the contemporary regional security environment and more specific security-related challenges and pressures. It will be argued that Naypyidaw has not only returned to a foreign policy of non-alignment in practice, but also that this foreign policy orientation is unlikely to change significantly after the November 2015 elections.

About the Speaker: Professor Jurgen Haacke is Associate Professor in International Relations at the London School of Economics and Political Science (LSE). He is also an Associate of the LSE Saw Swee Hock Southeast Asia Centre and a Research Associate with the United States Studies Centre at the University of Sydney. He is currently a Visiting Fellow at the Institute of Southeast Asian Studies in Singapore. Dr Haacke received his PhD from the University of London (LSE). At LSE, he teaches courses on the international relations of Southeast and East Asia. In addition to a series of publications on Myanmar’s foreign relations, he is also the author of ASEAN’s Diplomatic and Security Culture: origins, development, and prospects 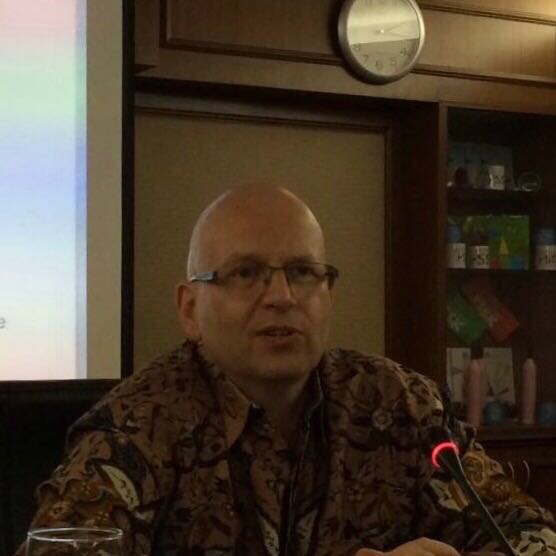 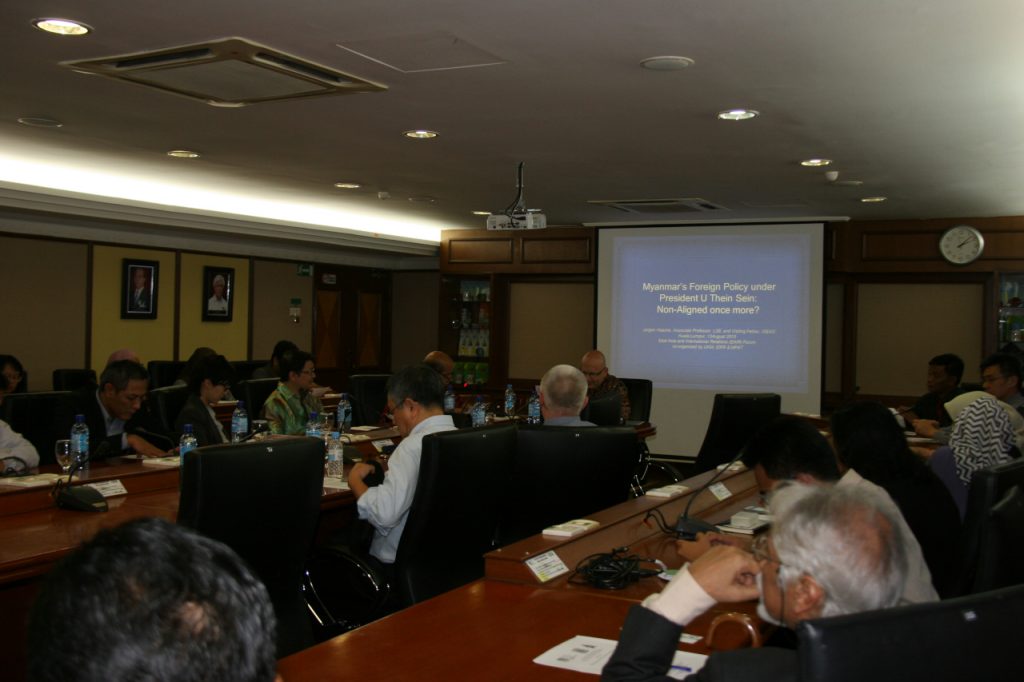 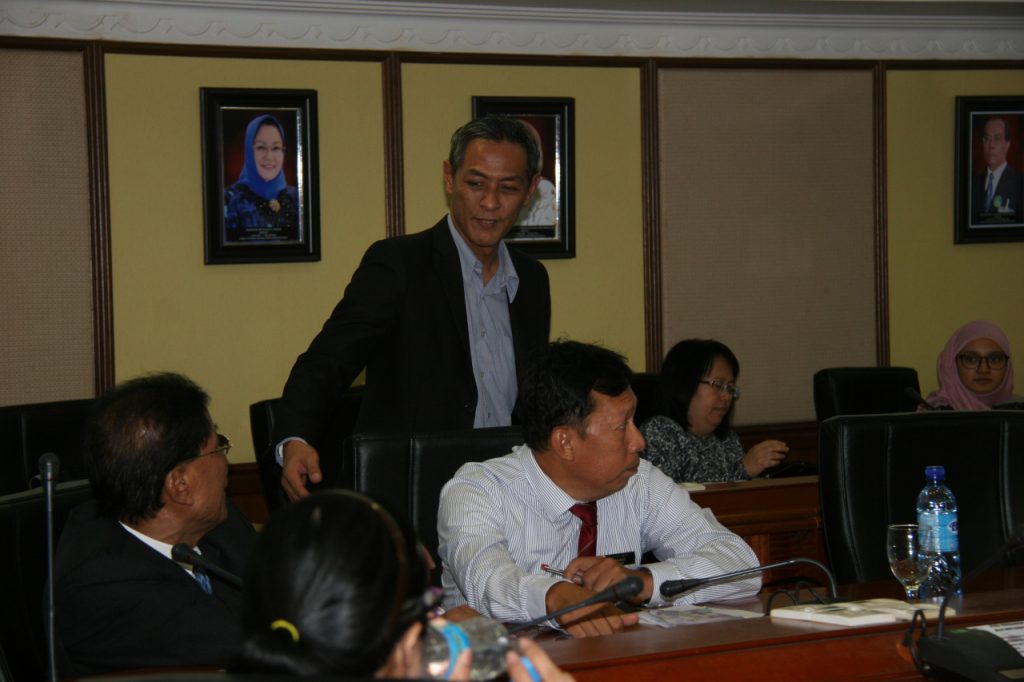 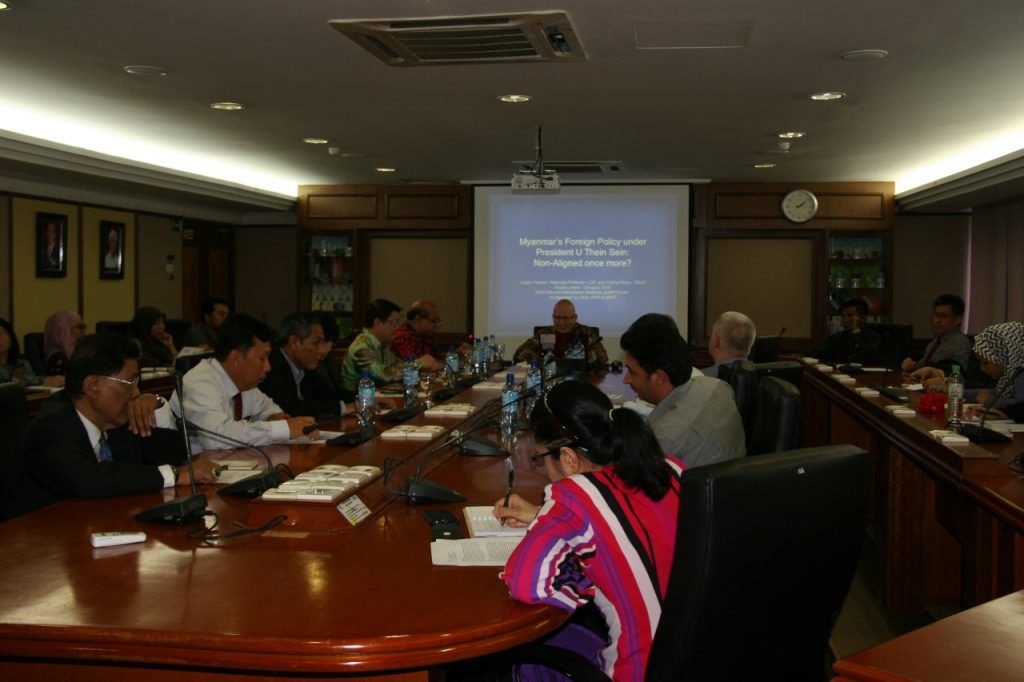 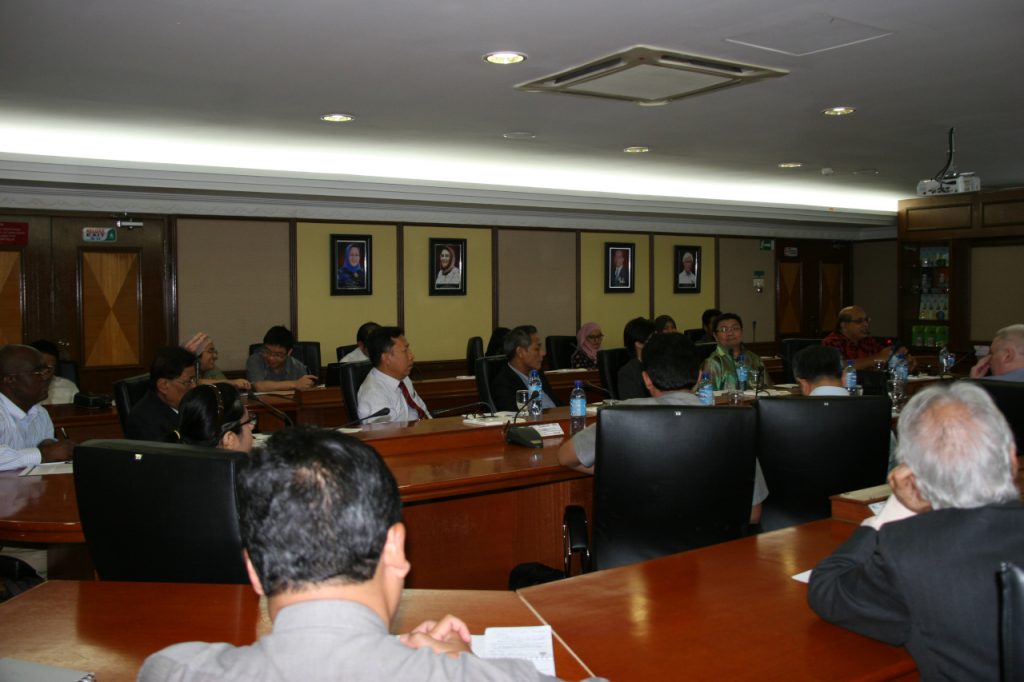 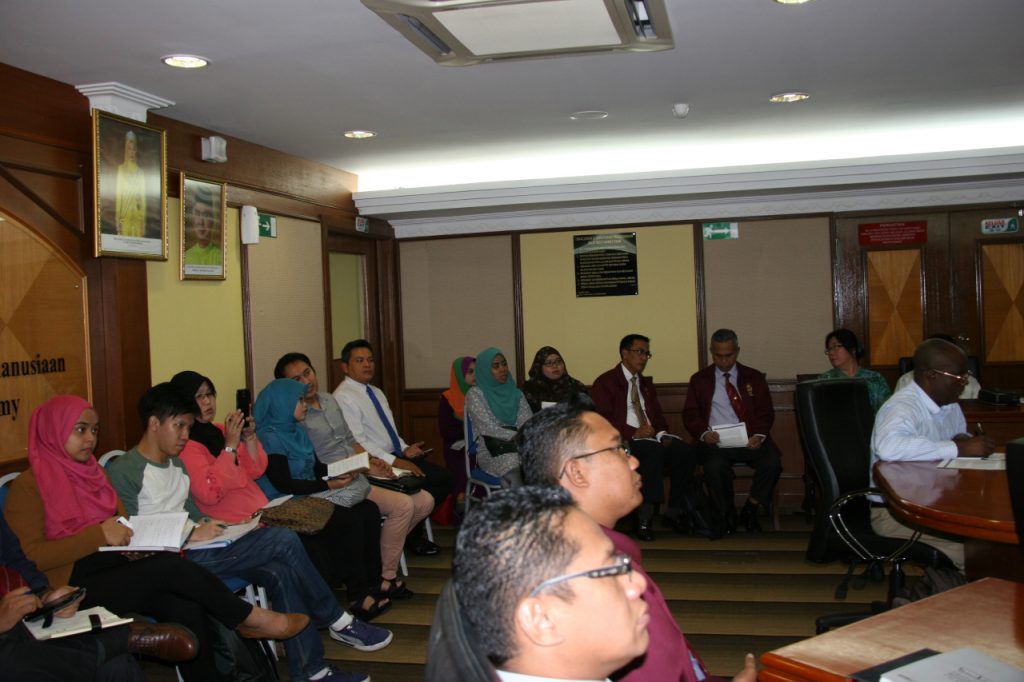 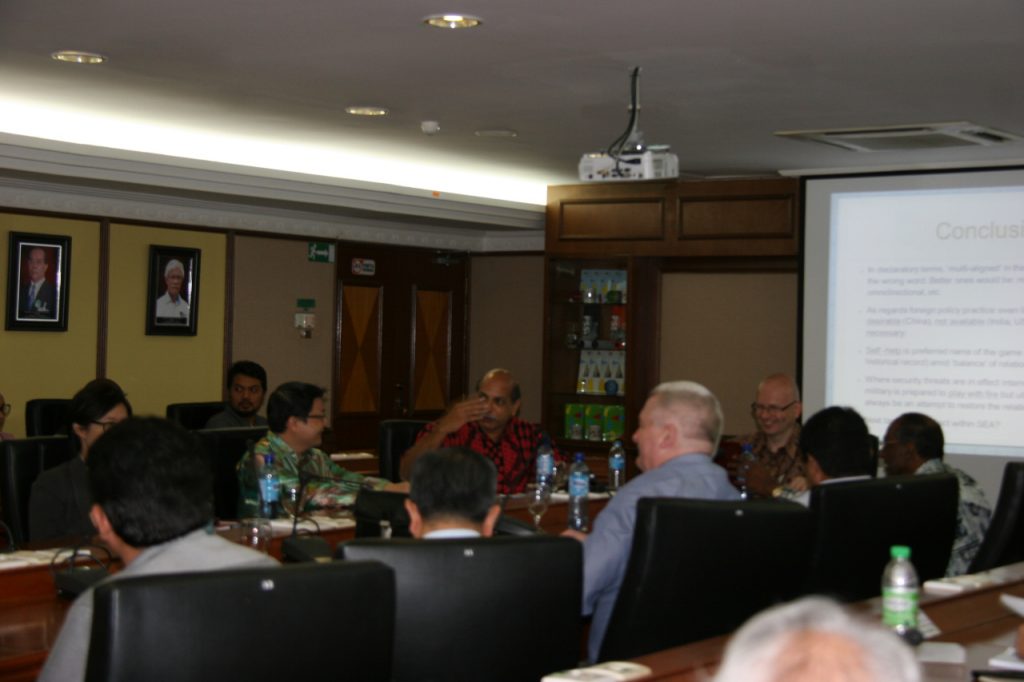 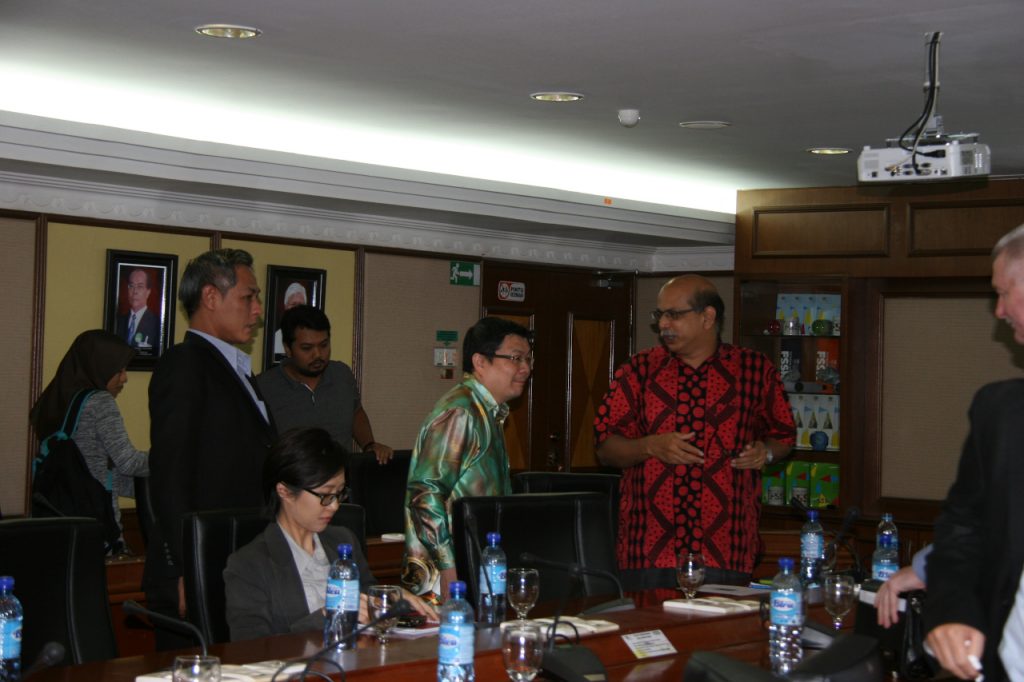 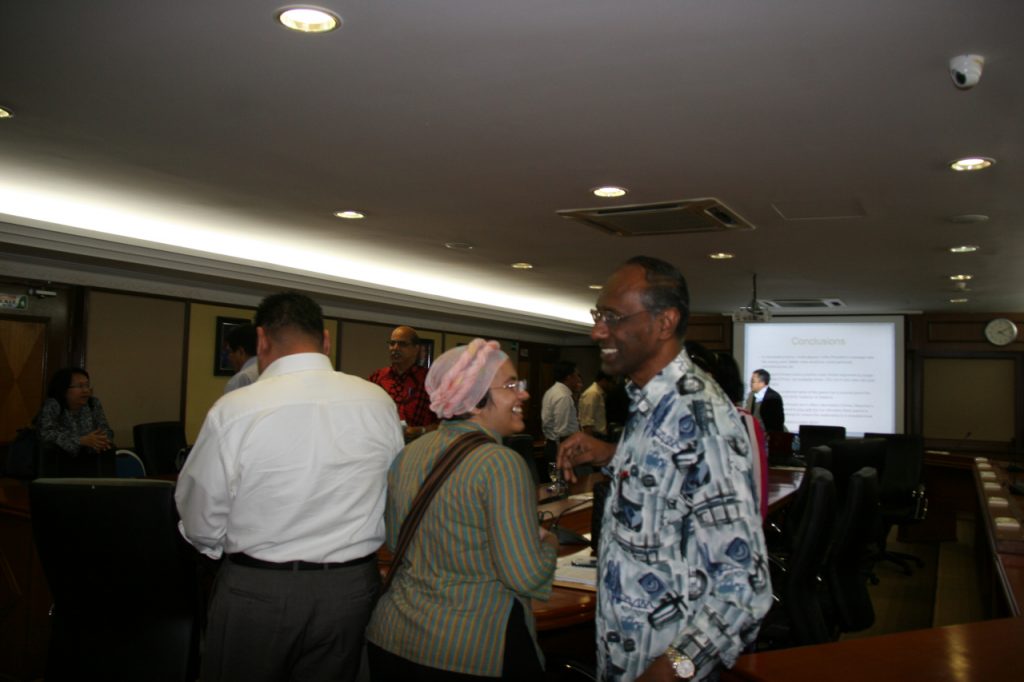