Recent events show that the Korean peninsula remains a contentious and uncertain part of the Asian Pacific region. For more than six decades since the end of the Korean War, North Korea (DPRK) and South Korea (ROK) have kept themselves and their peoples well apart. New leaders have come into office in both Koreas in recent years, but the shadows of the past competitive struggle for prestige, legitimacy and survival remain strong. This presentation argues that while the South may try differing approaches, such as ‘trustpolitik’ currently, North Korea sets the pace in inter-Korean relations. At the same time, four major powers are intimately involved, limiting the Koreas’ policy-making autonomy. The policies and perspectives of Kim Jong Un and Park Geun-hye will be discussed against the background of rising and falling tensions, popular aspirations, and international concerns about stability and peace.

About the Speaker: Professor Brian Bridges is an Adjunct Professor in the Department of Political Science at Lingnan University, Hong Kong. After working for the Royal Institute of International Affairs in London, he taught at Lingnan for over 20 years, serving as the founding Head of the Department of Political Science as well as Director of the Centre for Asian Pacific Studies. He specialises in the international politics of the Asian Pacific region, with a particular focus on Japan and the Korean peninsula. His most recent book is The Two Koreas and the Politics of Global Sport (Brill, 2012) 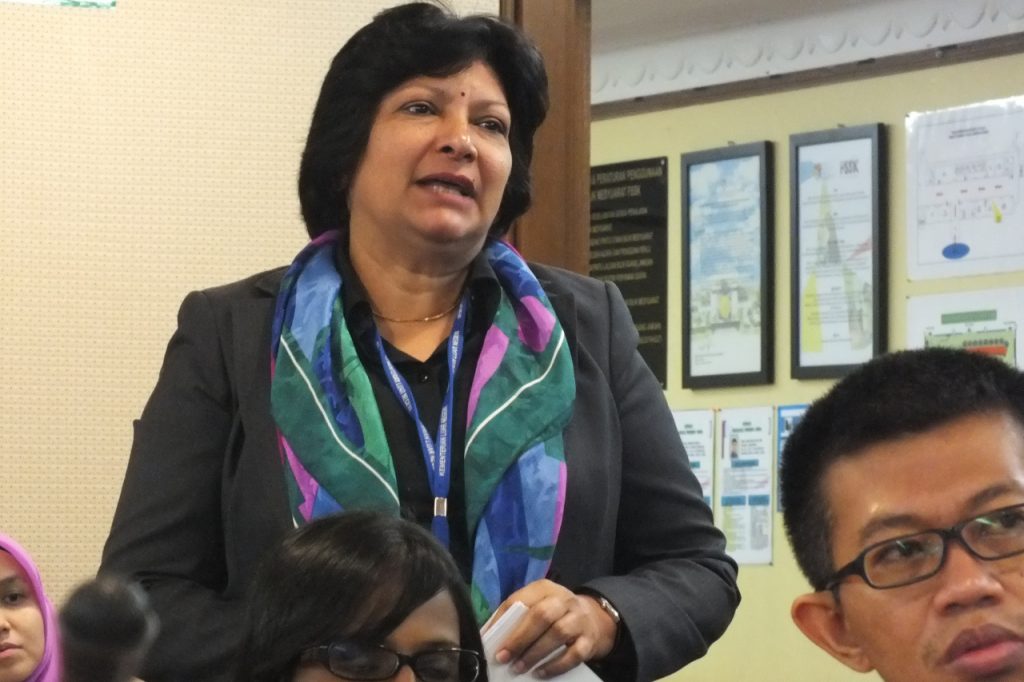 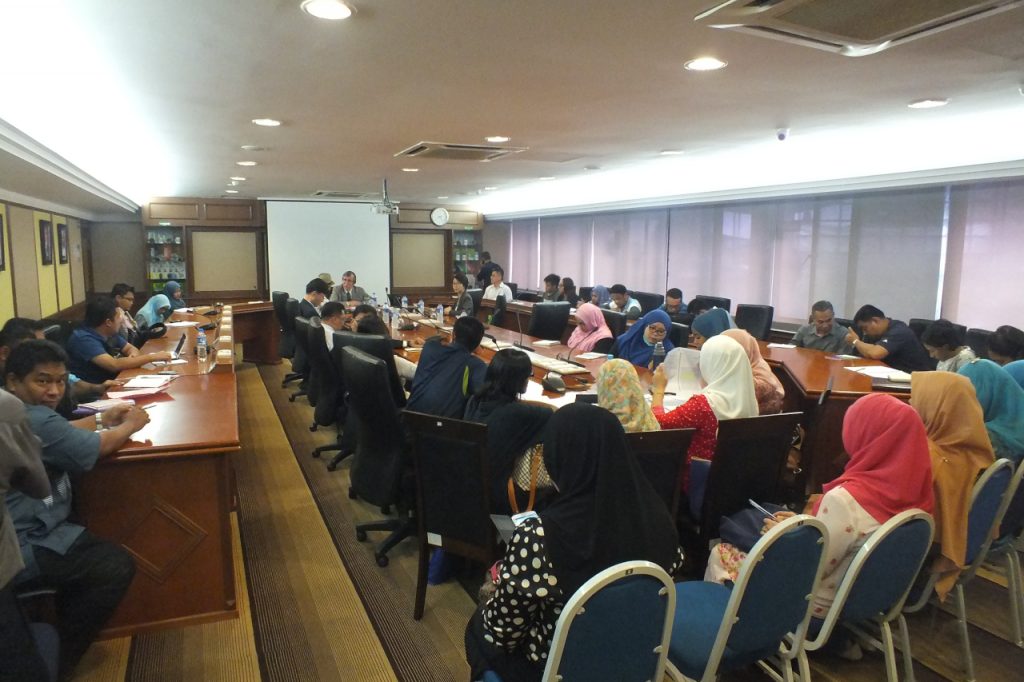 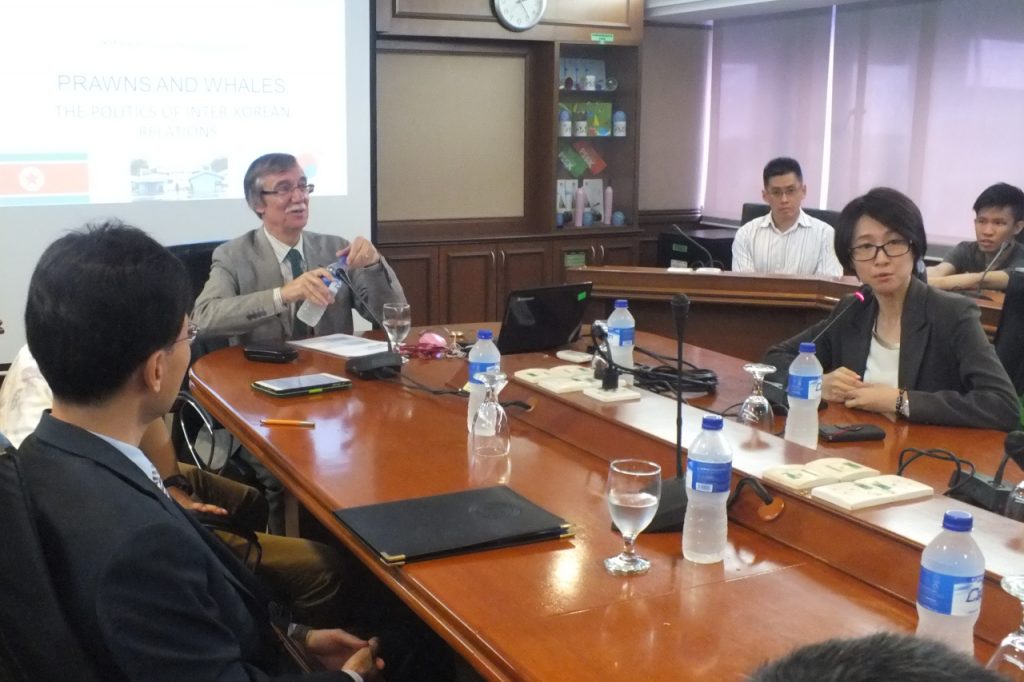 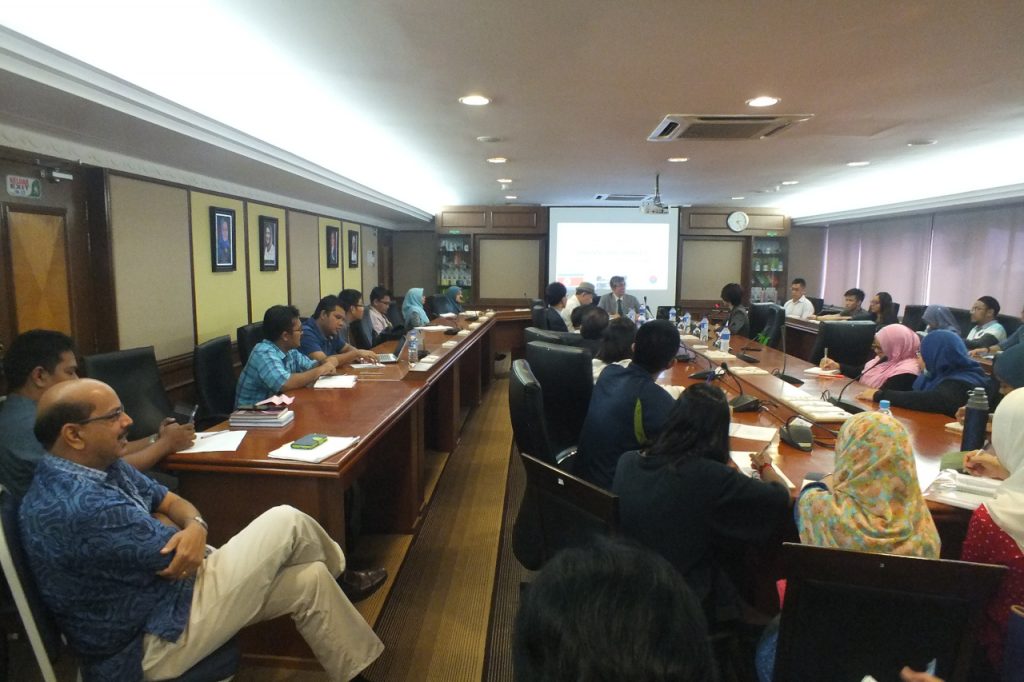 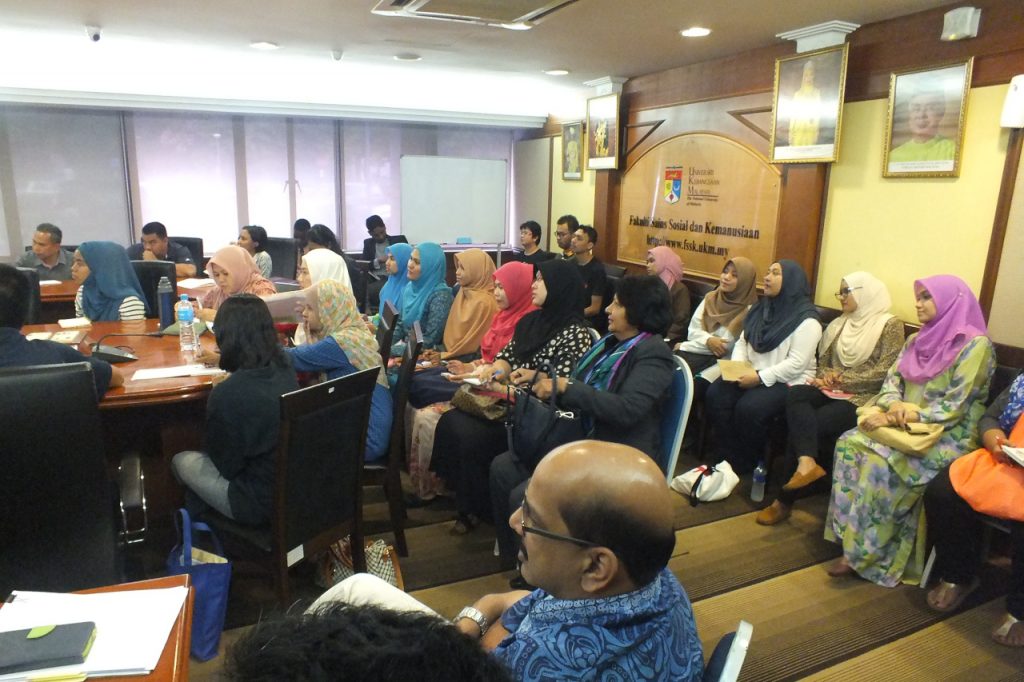 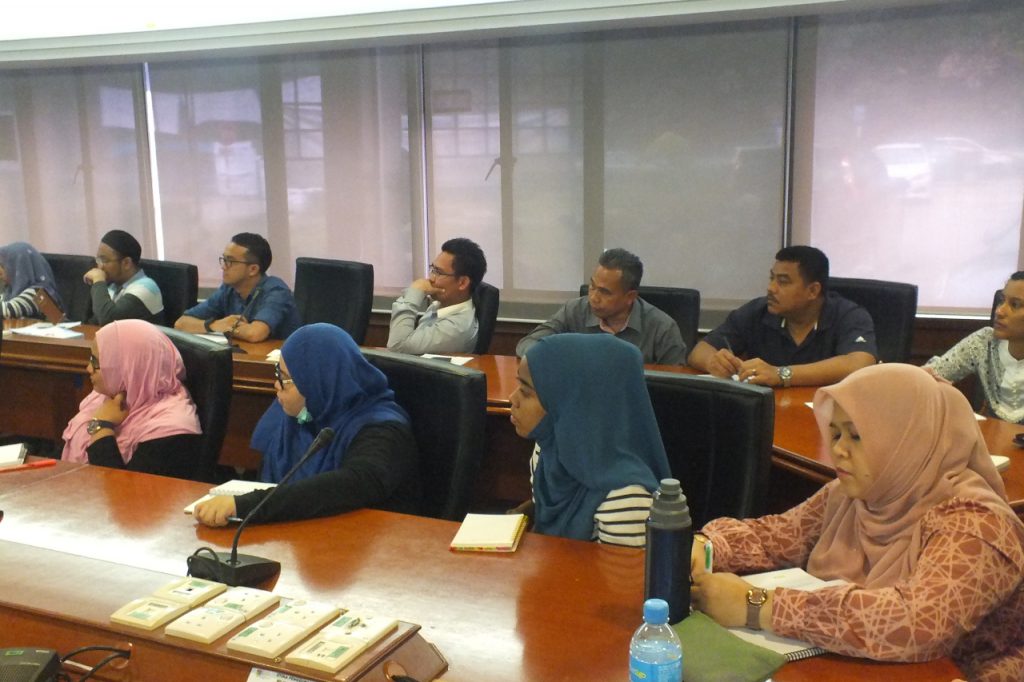 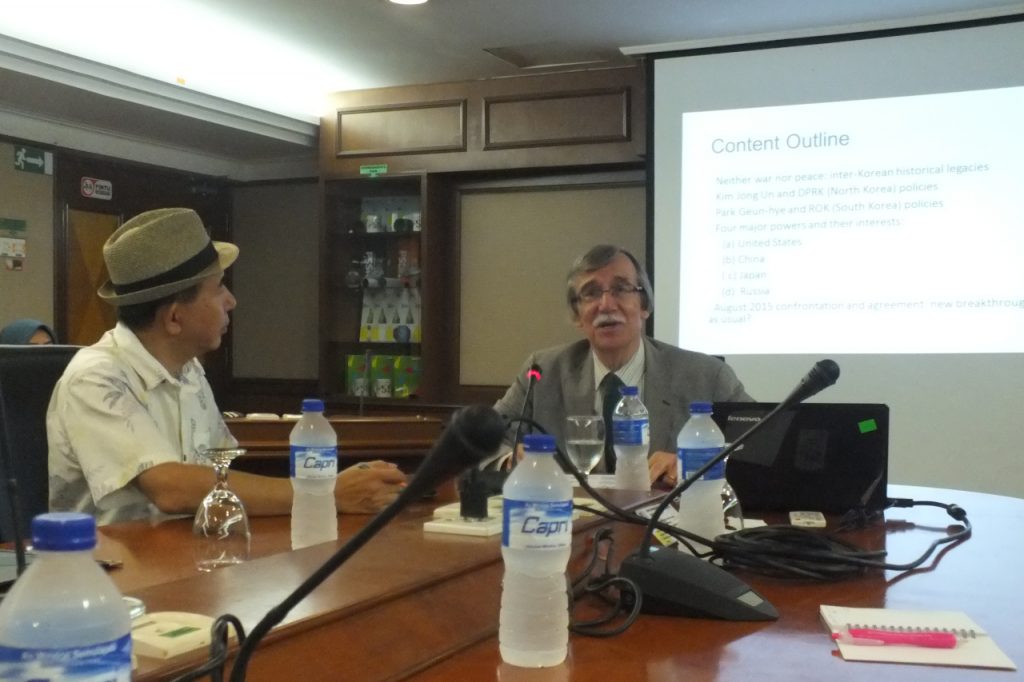 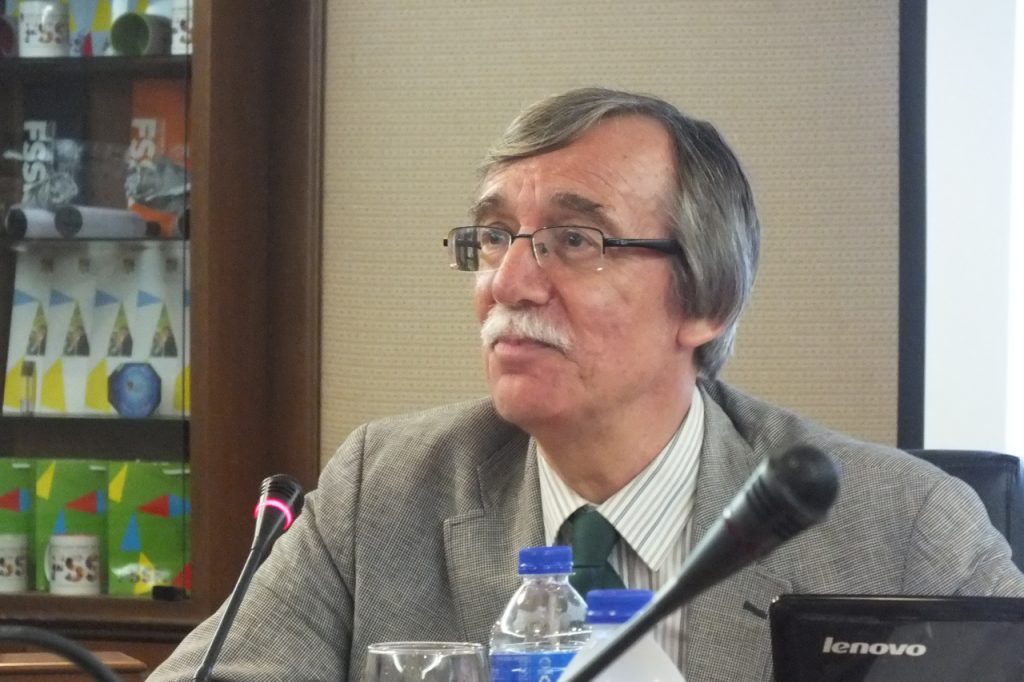 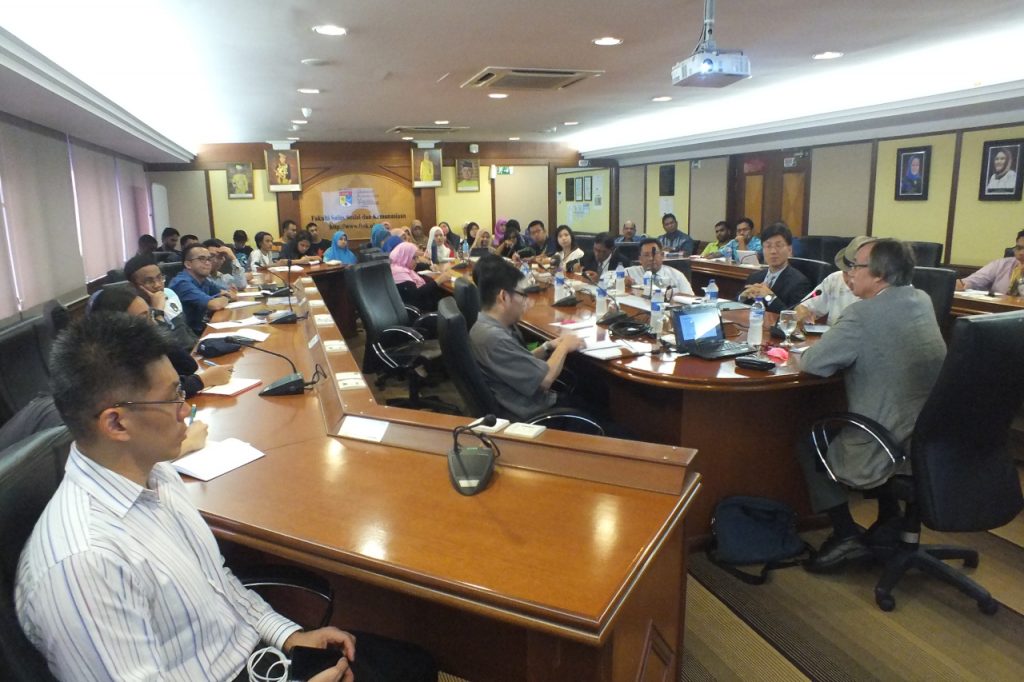 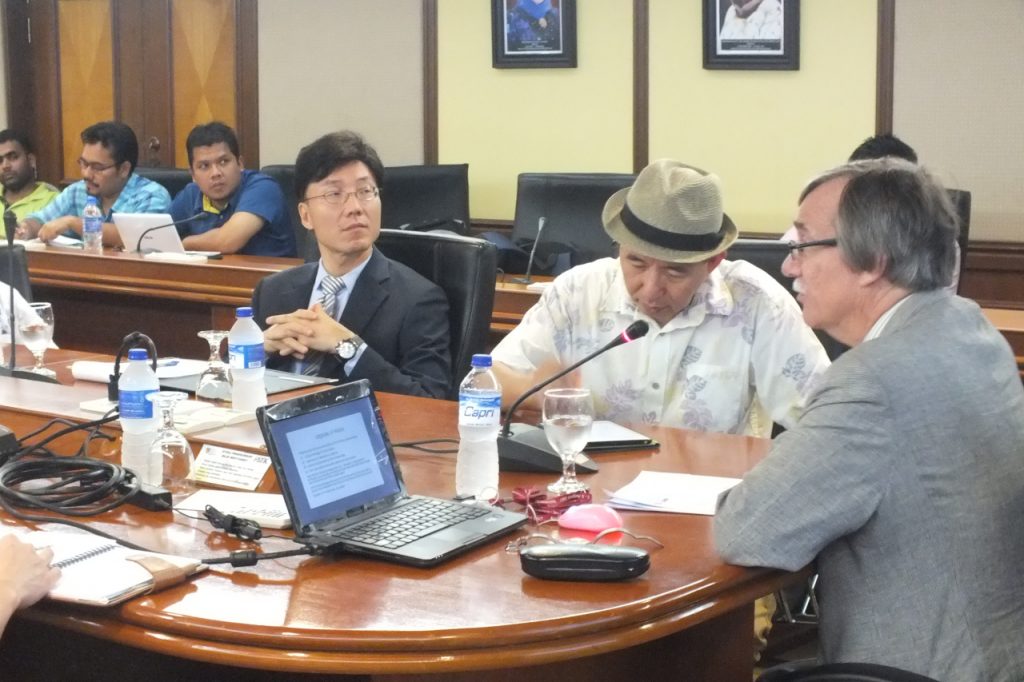 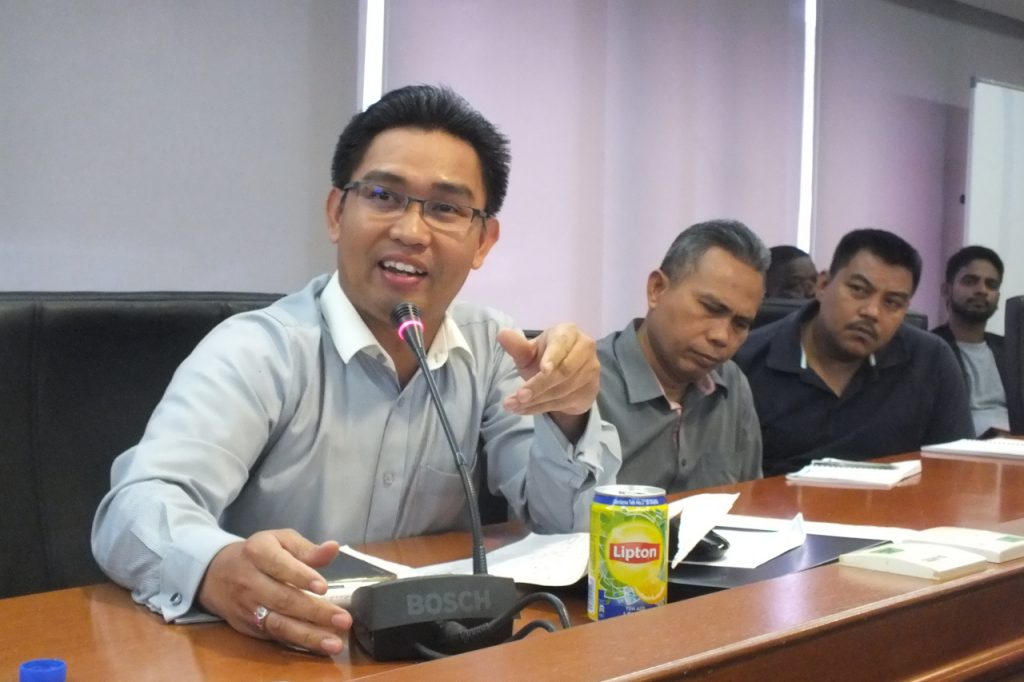 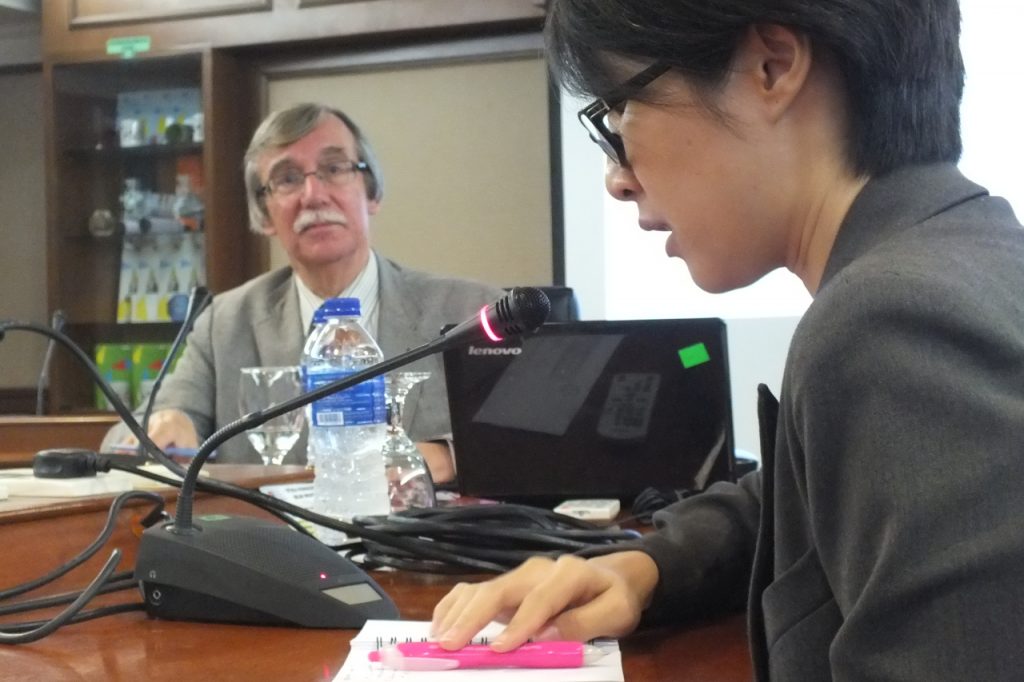 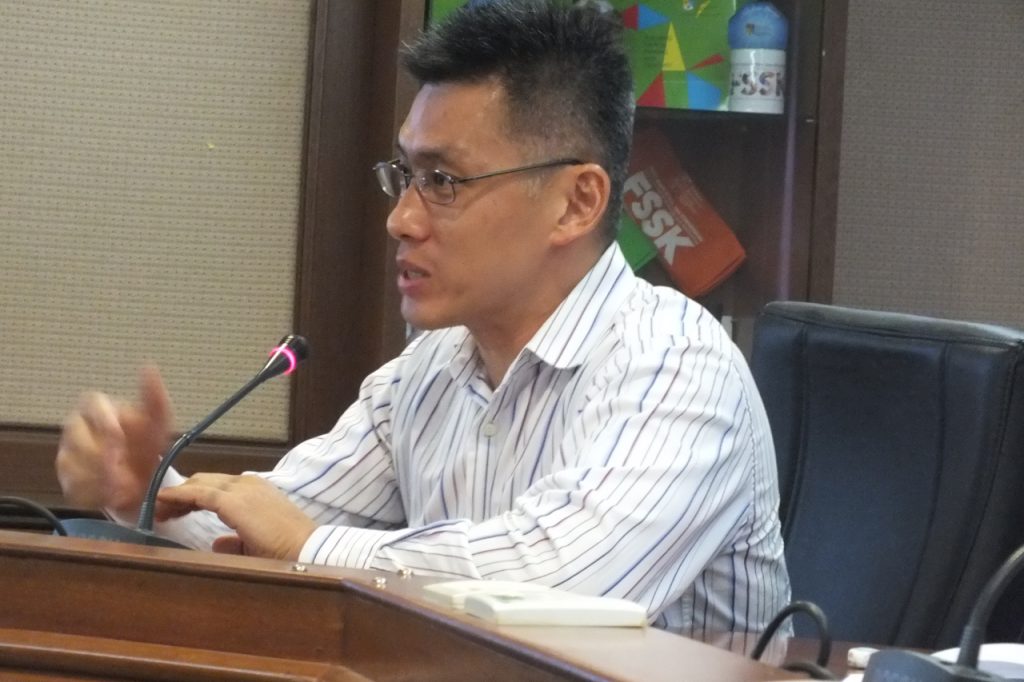 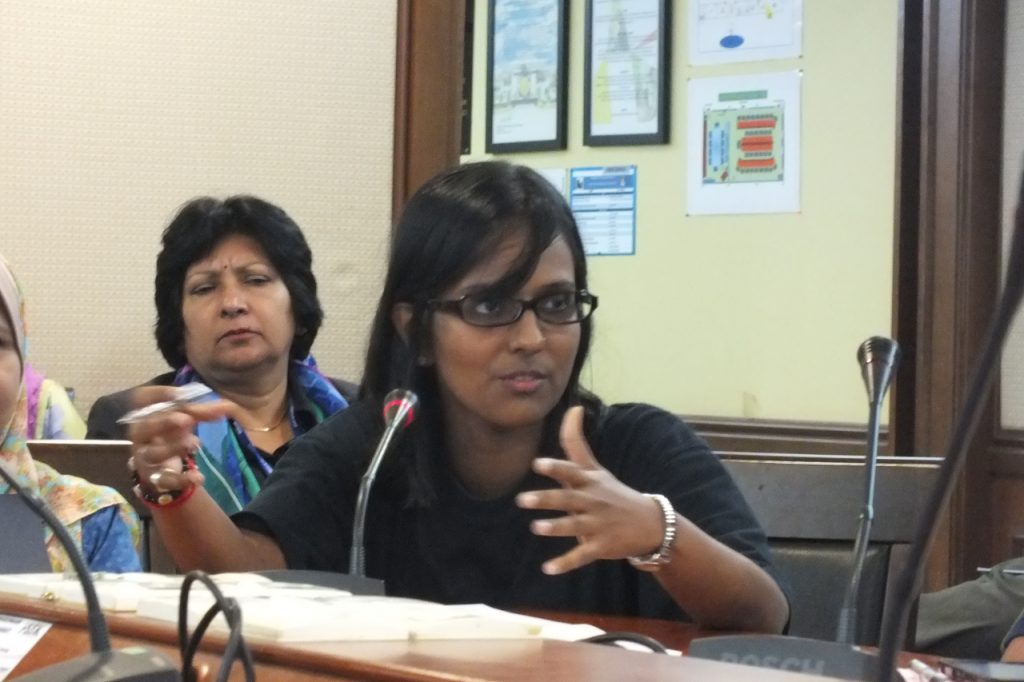 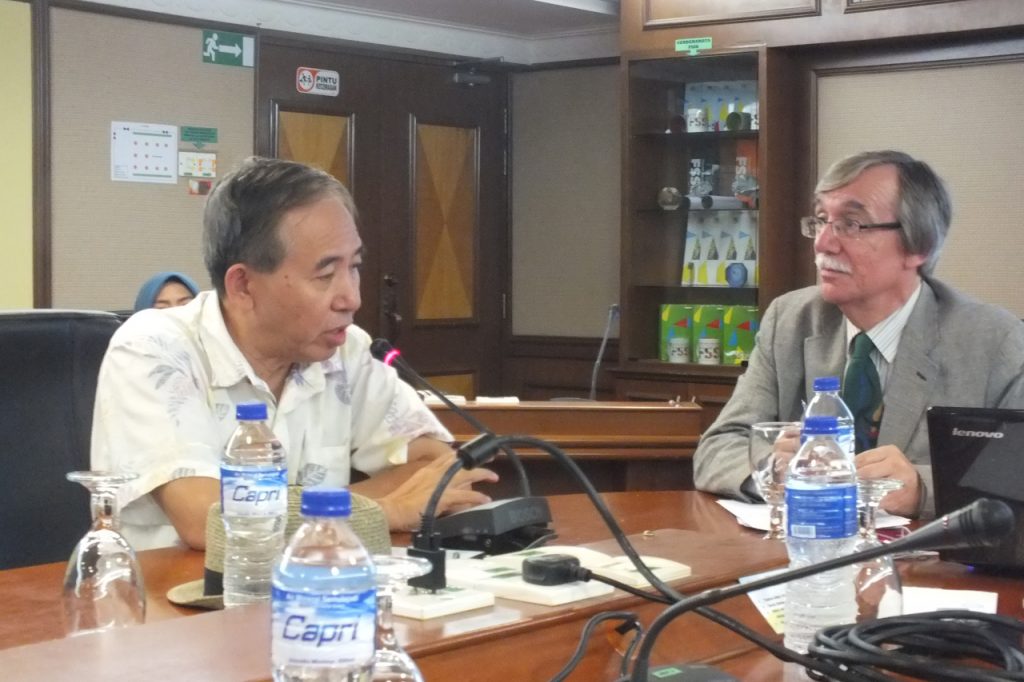 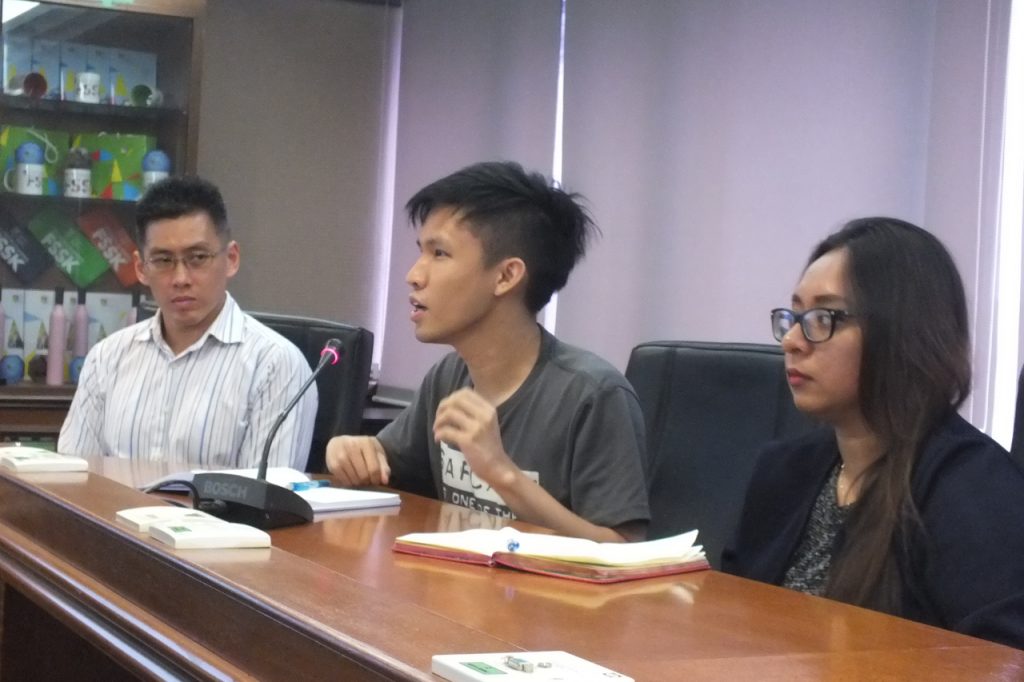 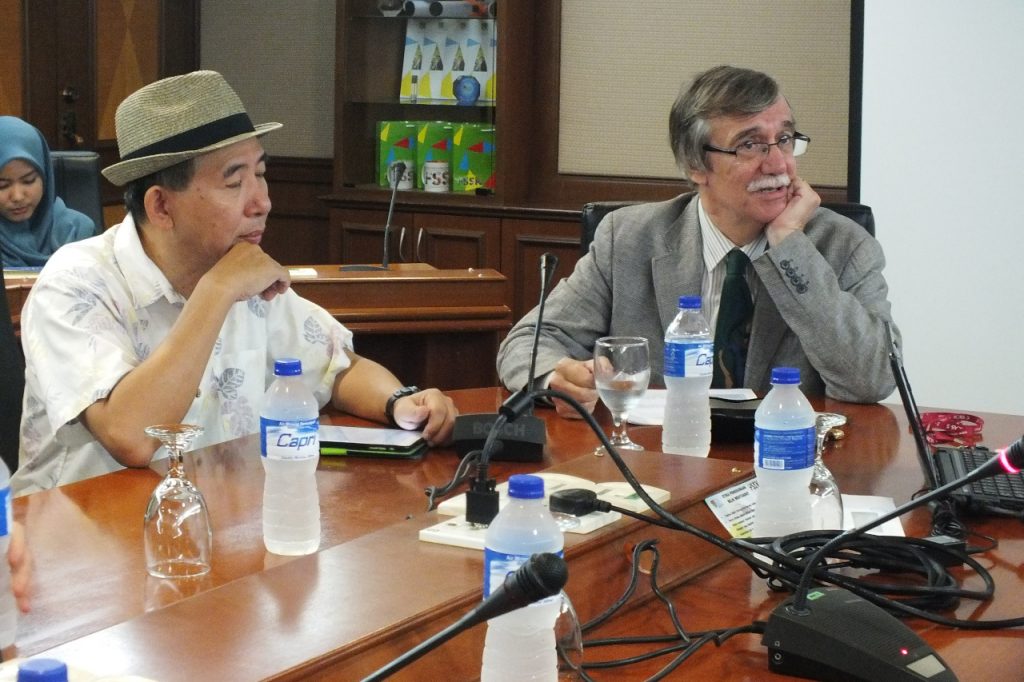