This is not the first time that the world has undergone hegemonic transitions. But what can the past tell us about what the future holds and how can we prepare for such dynamic changes? With the relative waning of US dominance in Asia, a political order is emerging as can be seen by an increasingly assertive and confident China that is not content with the status quo. As a global power, China seeks to challenge the existing order by expanding its sphere of influence. This can be clearly seen in its recent actions in the East and South China Seas. By learning from the lessons of history, this talk will discuss the significance of this transformation and what it means for the future of Asia.

About the Speaker: Professor Tosh Minohara is Professor of Japanese Diplomacy at the Graduate School of Law and Politics, Kobe University where he also holds a joint appointment with the Graduate School of International Cooperation Studies. He received his B.A. in International Relations from University of California, Davis, and his M.A. and Ph.D. in Political Science and Diplomatic History from Kobe University. In the past, he has had various visiting appointments with such universities as Harvard University, University of California at Irvine, University of Iowa (Noguchi Distinguished Fellow), University of Oxford, Leiden University, Stockholm University, Kuwait University, and most recently, Seoul National University. His research primarily focuses on the diplomatic, political, and security dimension of US-Japan relations. He has published widely and his first monograph was awarded the Shimizu Hiroshi Prize in 2002. He comments frequently for the major dailies and has appeared in several National Geographic programs on history. 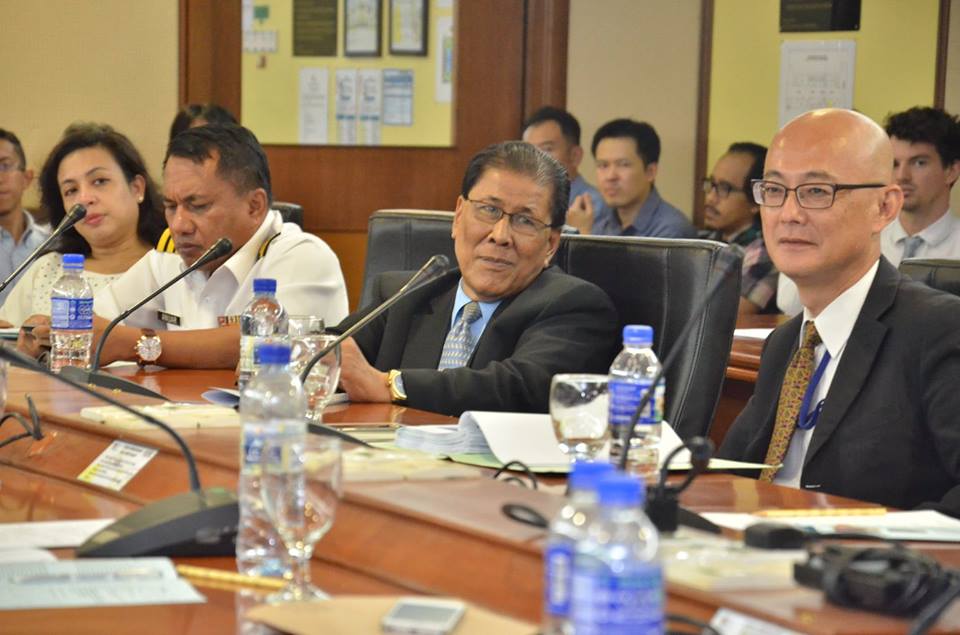 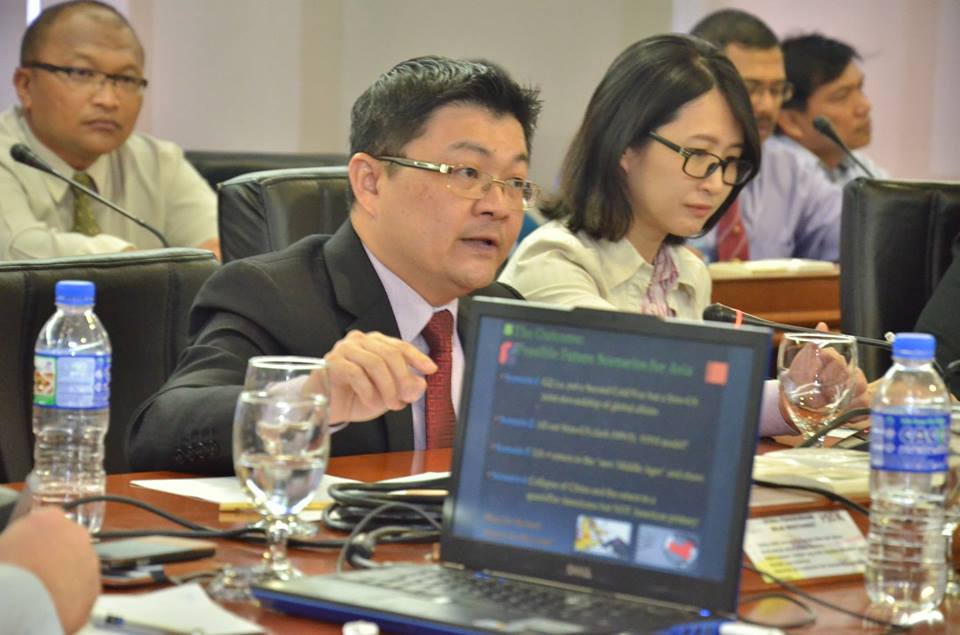 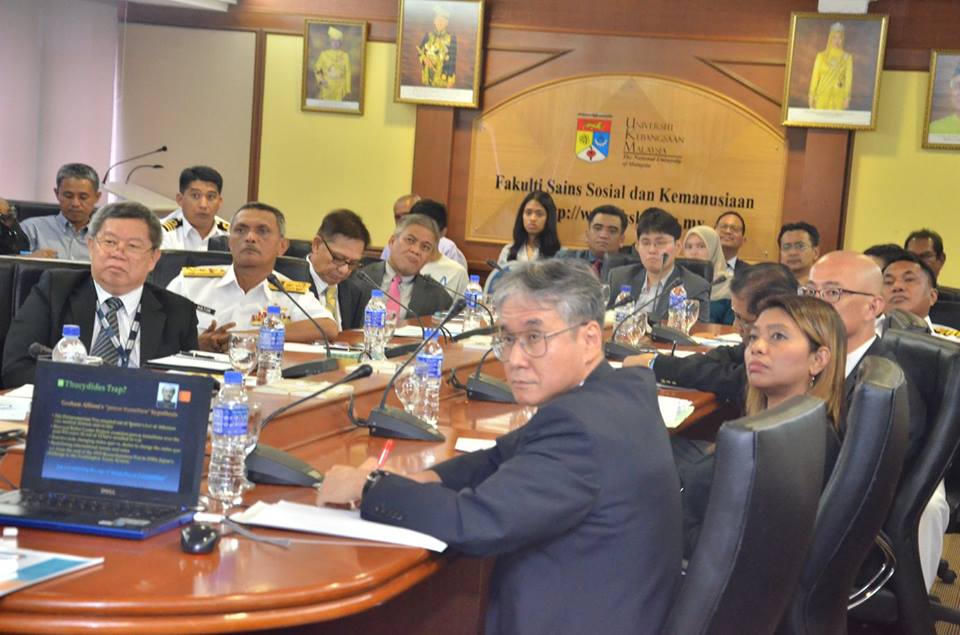 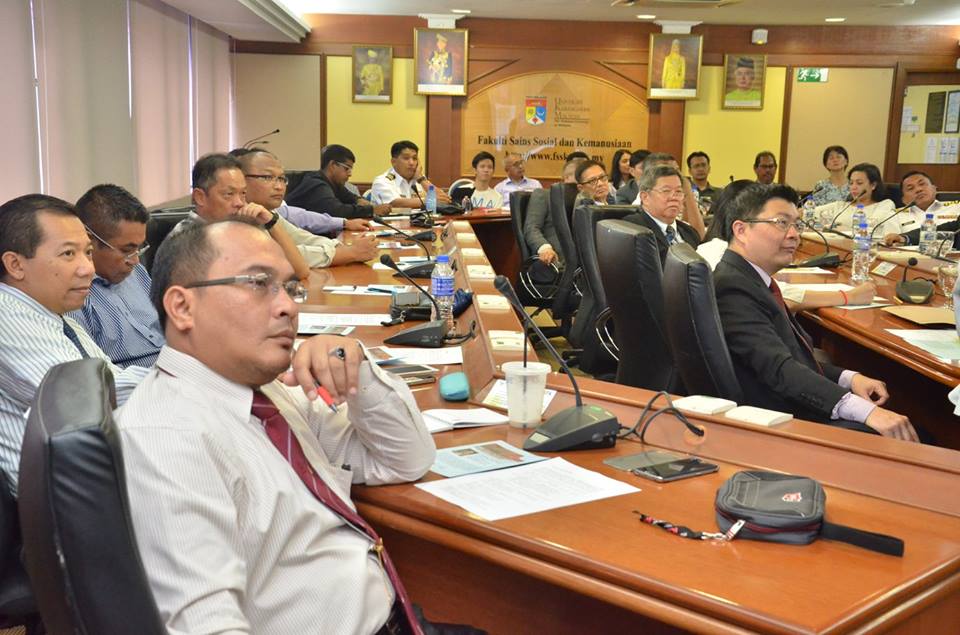 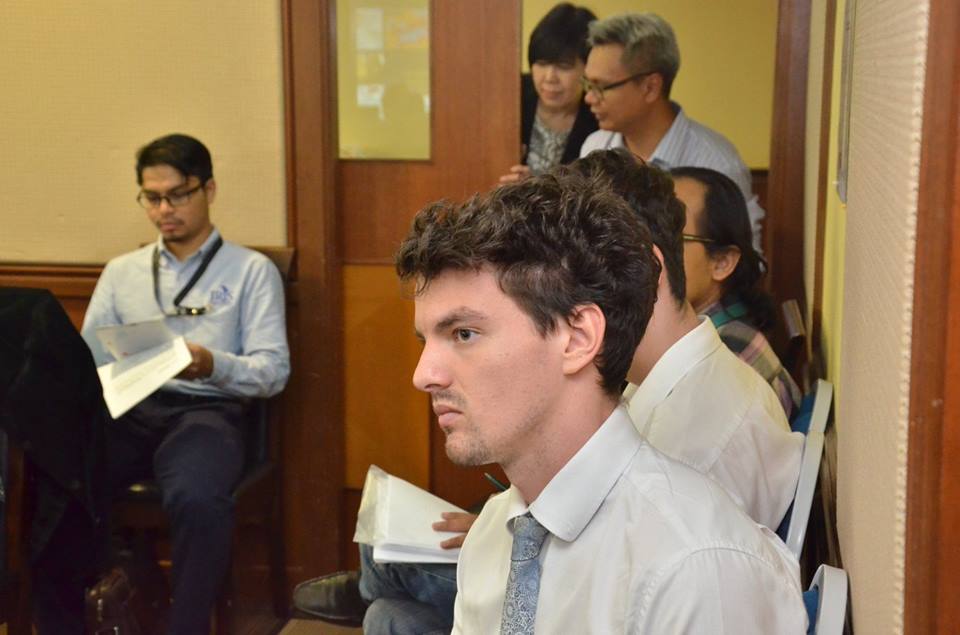 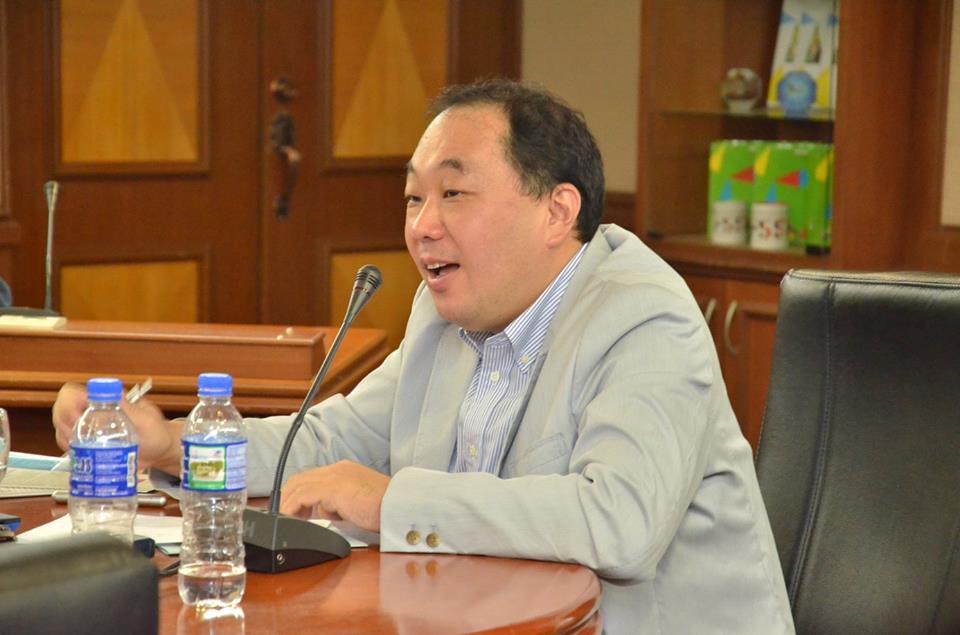 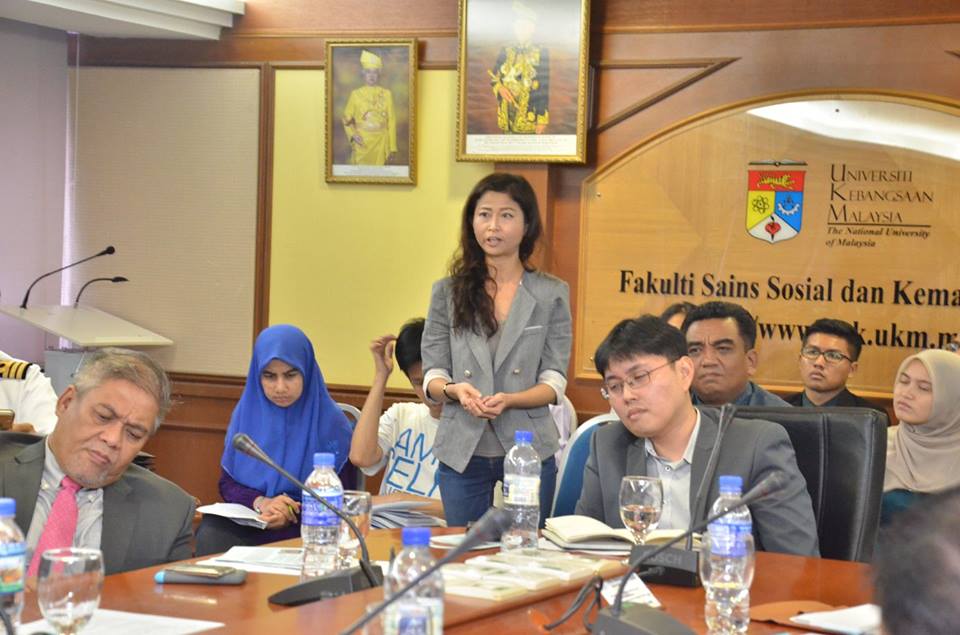 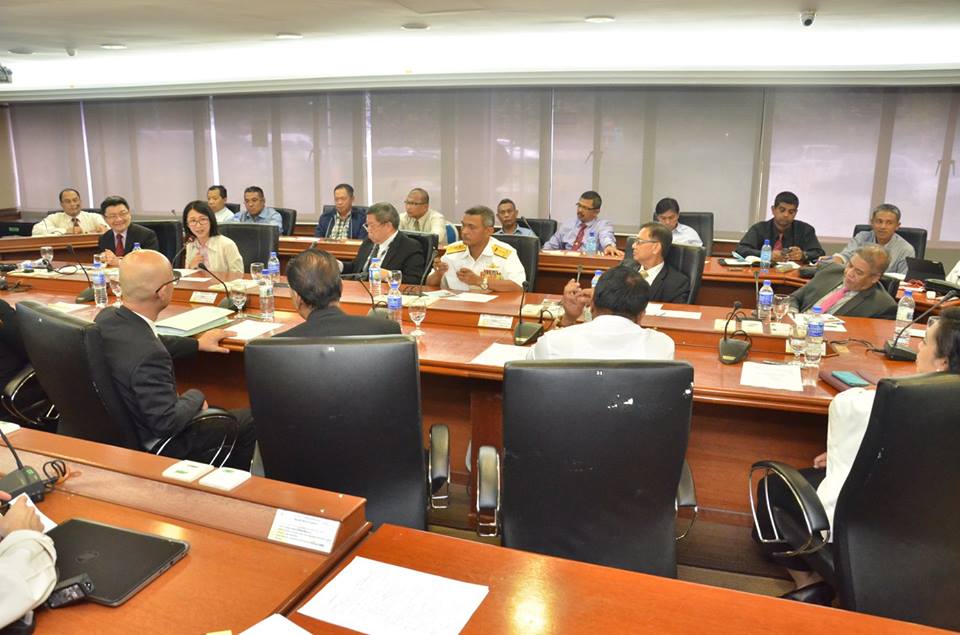 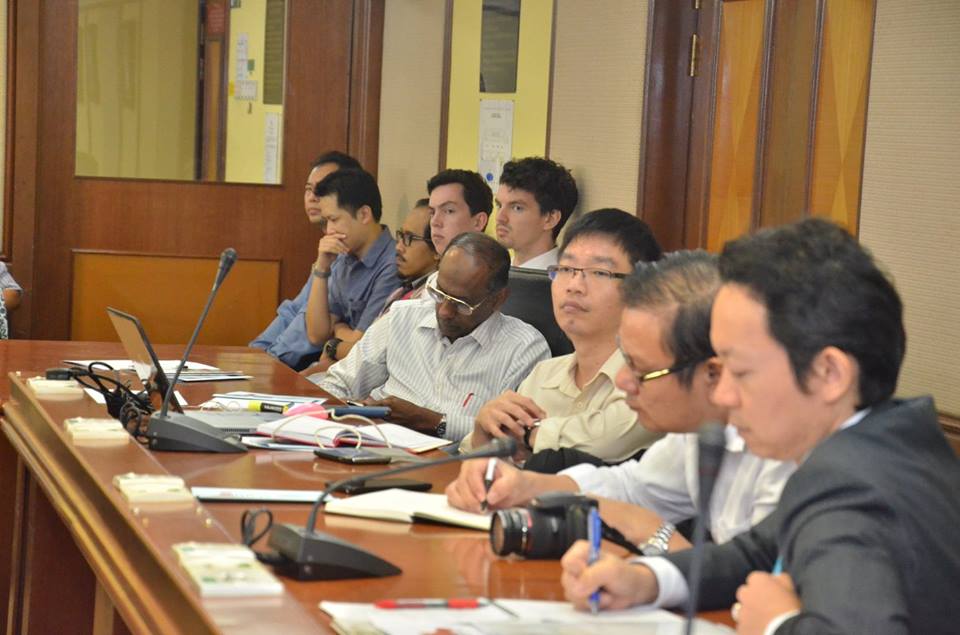 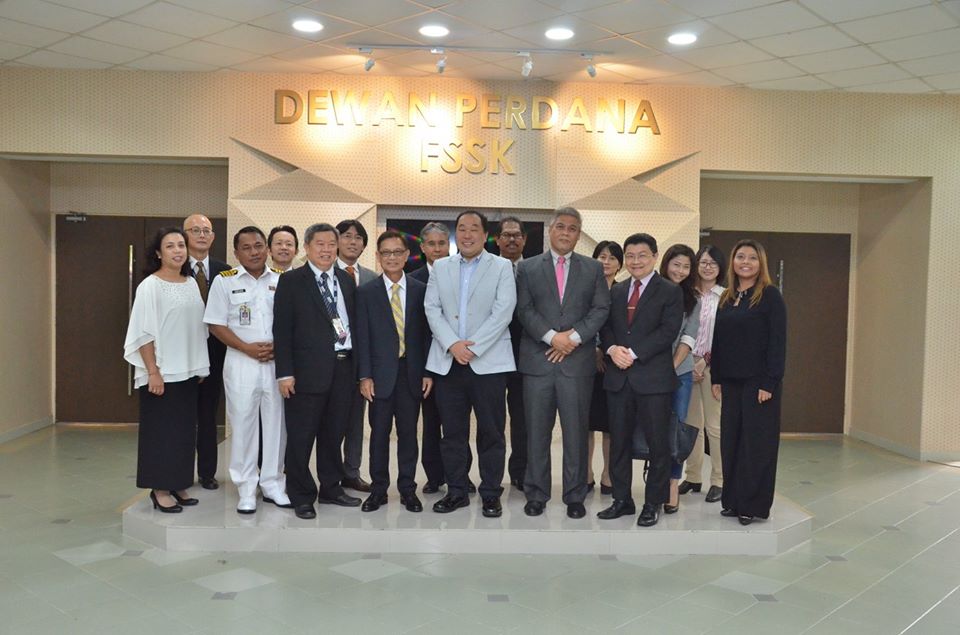 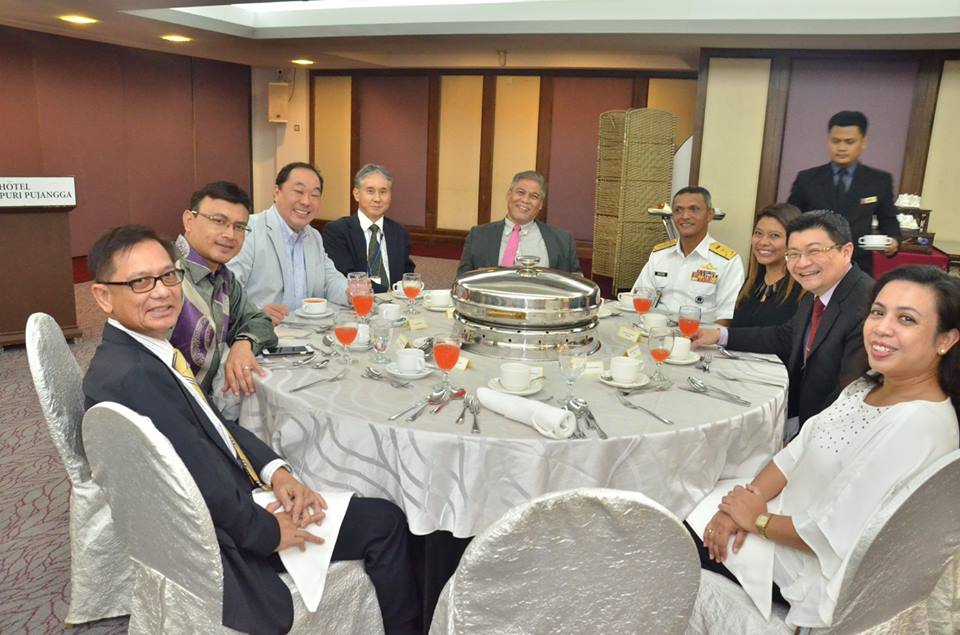