The great power competitions between China and the US – stretching to regional security, trade and financial spheres – and the strengthened US efforts to garner support from like-minded countries as a response to China’s ascendance, profoundly shape developments in Asian regionalism. Amidst the growing US-China power struggle over Asian international relations, the ASEAN-centred Asian regionalism development, symbolized by the process where ASEAN kept the major powers engaged in East Asia as the hub and core player through ASEAN and ASEAN-plus frameworks has been diminished. The great power competitions over trade, development and strategic issues have jeopardised ASEAN’s unity through the creation of pro-American and pro-Chinese camps within it, and the TPP ascendancy has also split ASEAN, casting a doubt on ASEAN’s capability to continue to prioritise ASEAN centrality, resulting in an impression of an ASEAN rift. On the other hand, the US, China and Japan have stressed ASEAN as a key foreign policy partner and reinforced the relations especially after Obama, Xi and Abe came into power. The paper attempts to delineate cases, such as regional integration and maritime security, in which the ASEAN centrality has been questioned by dwelling on the great power competition. The paper then examines how China, the US and Japan have engaged in ASEAN diplomacy, a key development for ASEAN’s effort for relevance, but demonstrates its limited diplomatic manoeuvres.

About the Speaker: Professor Takashi Terada is a professor of international relations, Doshisha University, Kyoto. He received his Ph.D from Australian National University in 1999. Before taking up his current position in April 2012, he was an assistant professor at National University of Singapore (1999-2006) and associate and full professor at Waseda University (2006-2011). He also has served as a visiting fellow at University of Warwick, U.K. (2011 and 2012) and a Japan Scholar at Woodrow Wilson International Center for Scholars, Washington D.C. (2012). His areas of specialty include international political economy in Asia and the Pacific, theoretical and empirical studies of Asian regionalism and regional integration, and Japanese politics and foreign policy. His articles were published by major international academic journals including The Pacific Review, Contemporary Politics, Australian Journal of International Affairs, Studio Diplomatica, International Negotiation, and Asia Pacific Economic Papers. He has been regularly consulted on national and international affairs by Japanese, Australian and Singapore governments. He has completed his book project in Japanese on East Asian and Asia-Pacific Regional Integration: Institutional and Normative Competitions among Superpowers (University of Tokyo Press, 2013). He is the recipient of the 2005 J.G. Crawford Award. 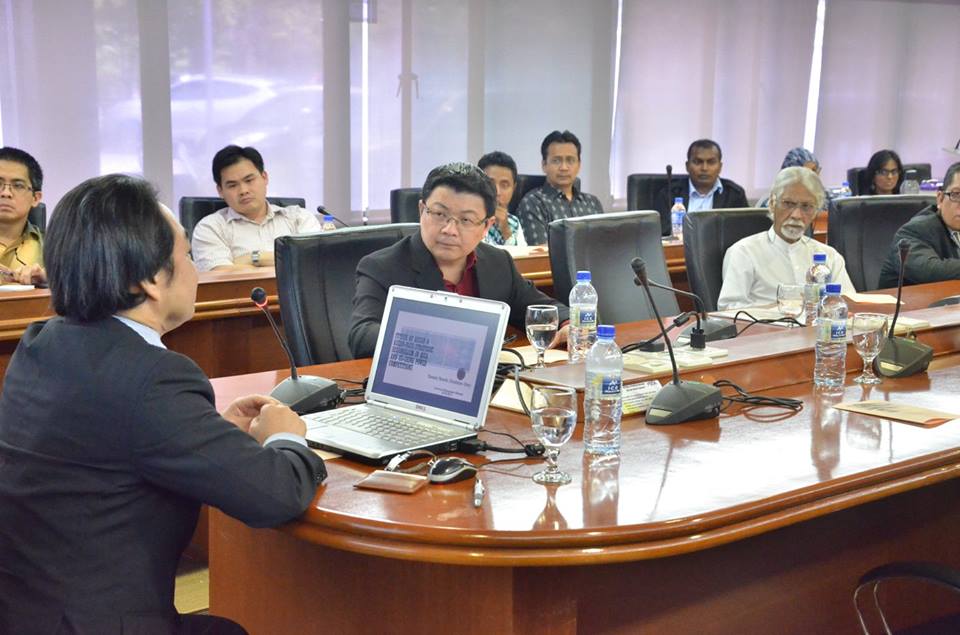 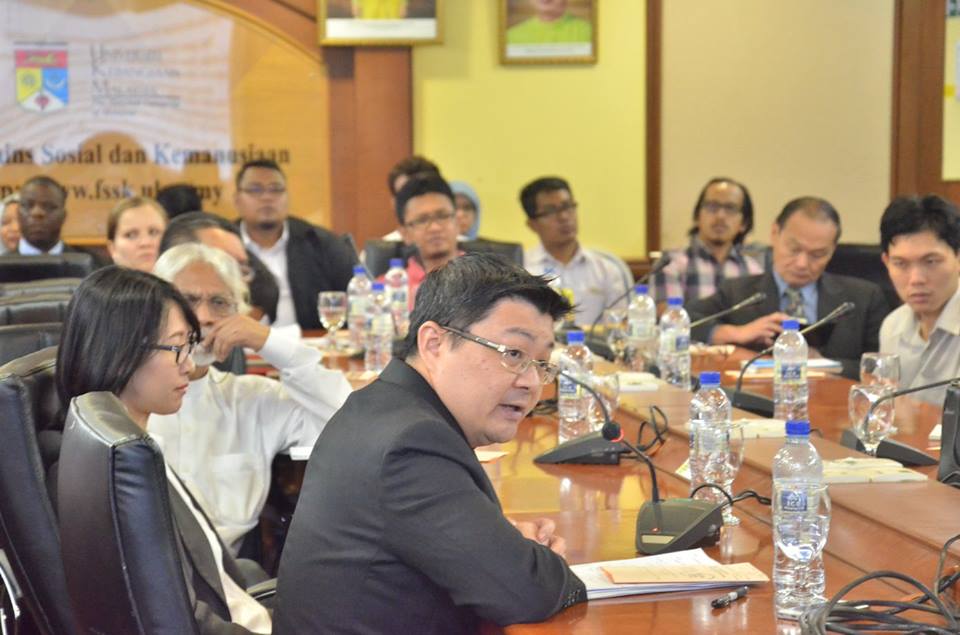 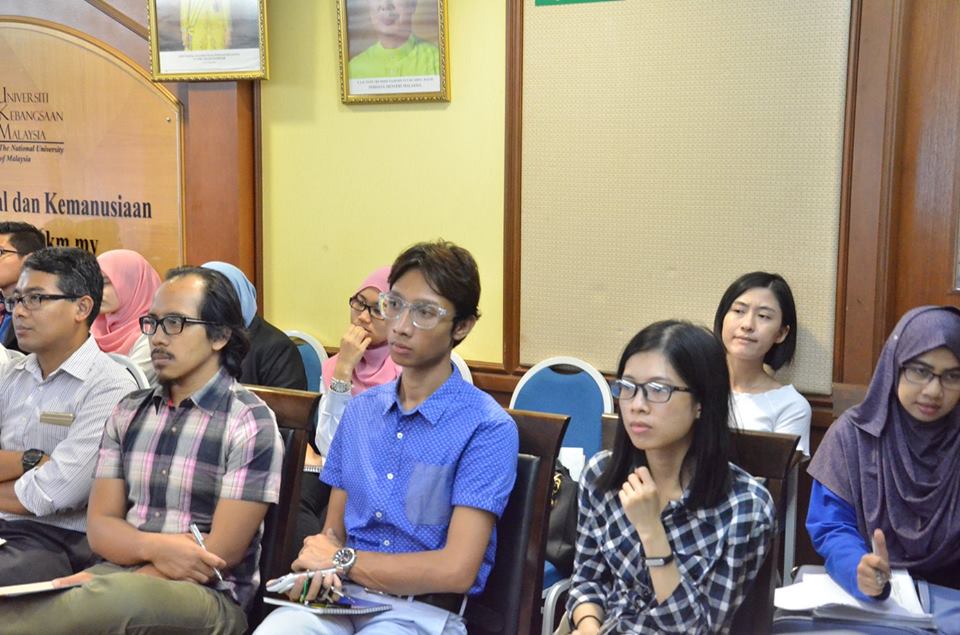 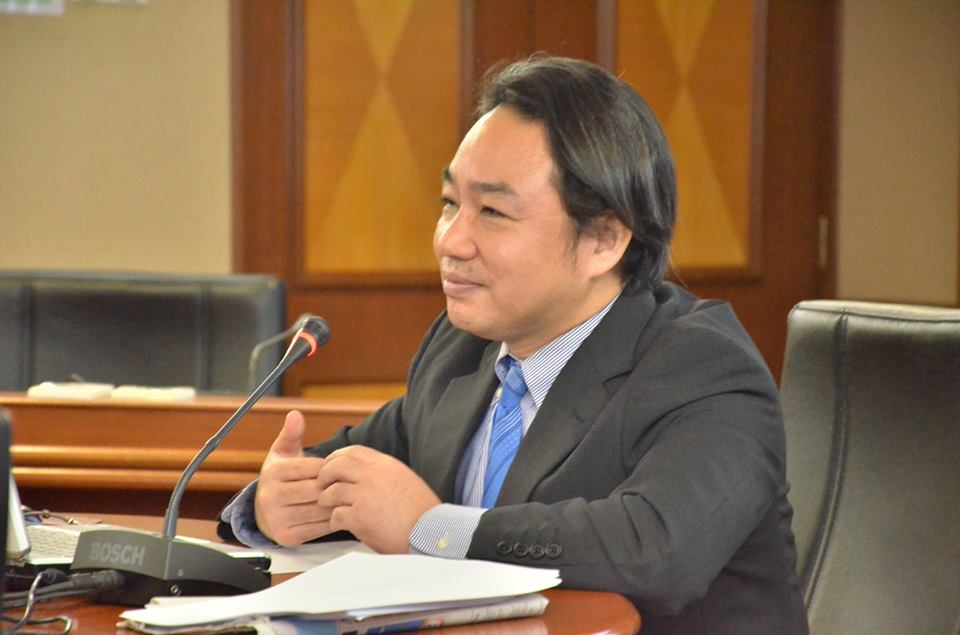 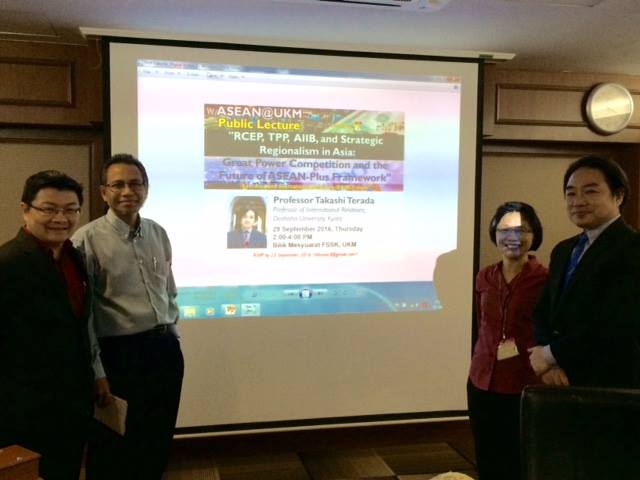 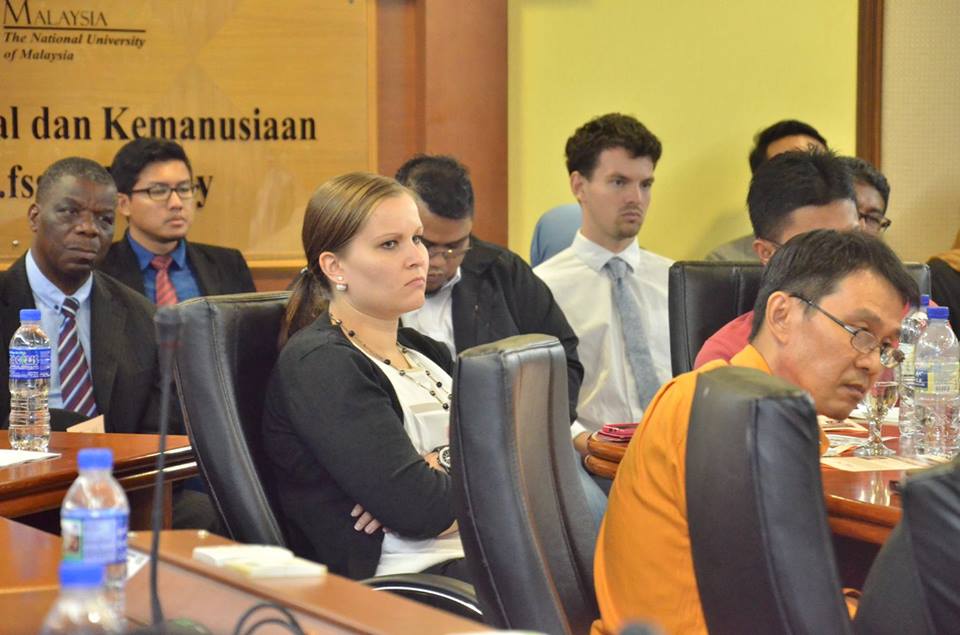 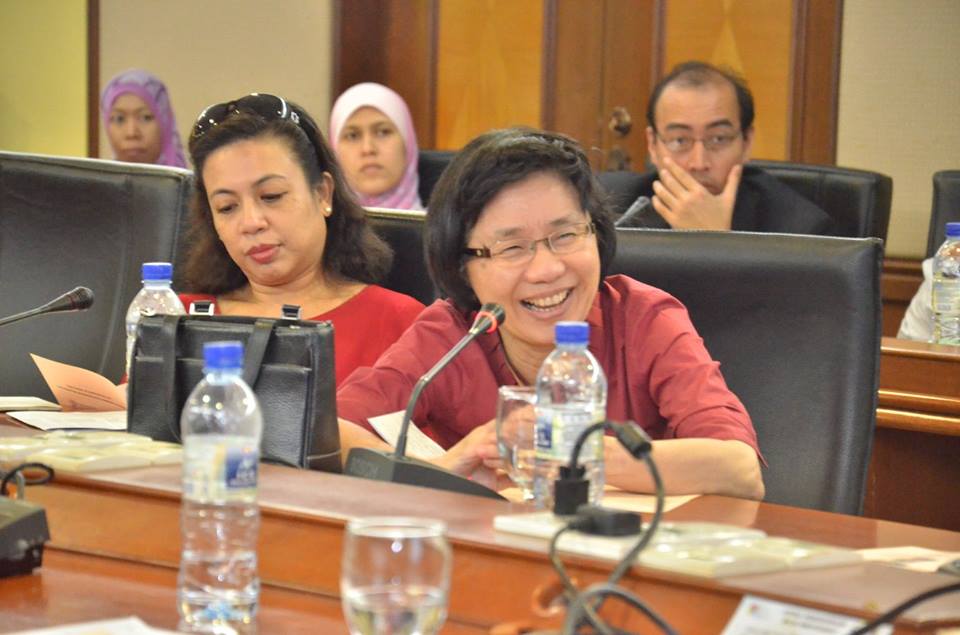 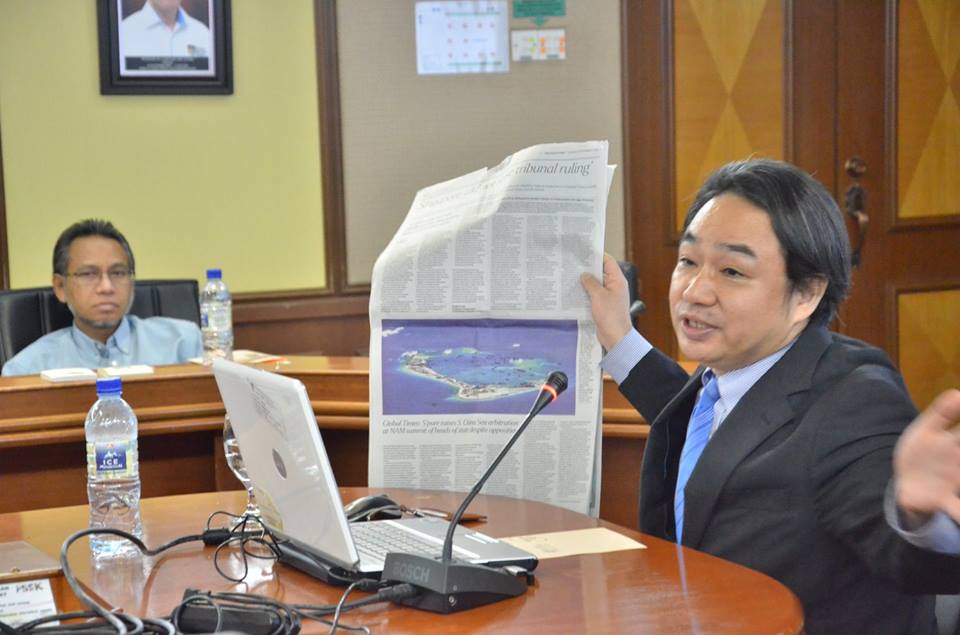 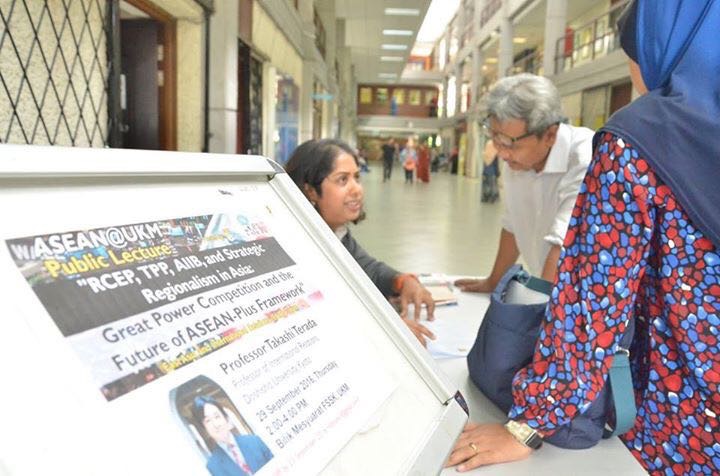