This year Russia and ASEAN commemorate the 20th Anniversary of their dialogue partnership. While during the recent summit in Sochi they committed themselves to developing a full-scale strategic partnership, they actually confirmed that so far they have not yet reached that stage. In the meantime, strategic uncertainty increasing at both the regional and global levels is pointing to the fact that this may not be so easy to accomplish. Yet the price of the failure would be so high that neither party would want to accept it.

About the Speaker: Professor Victor Sumsky is the Director of the ASEAN Centre at the MGIMO University, a position he has assumed since 2010. A graduate of MGIMO’s School of International Journalism (1975), Dr. Sumsky speaks fluent English and Indonesian, and holds a Doctorate in History. His three monographs and many articles are mostly dedicated to political histories and present day development of Southeast Asian nations, international relations in East Asia and its security problems. His writings in English include publications in such periodicals as Alternatives (New York), Japanese Journal of American Studies (Tokyo), Philippine Studies (Quezon City) and Global Asia (Seoul). Along with Mark Hong and Amy Lugg, Victor Sumsky is a co-editor of “ASEAN-Russia: Foundations and Future Prospects” (Singapore, 2012, 376 p.) jointly published by MGIMO University and the Institute of Southeast Asian Studies (ISEAS) to commemorate the 15th Anniversary of ASEAN-Russia Dialogue Partnership.

In the past, Professor Sumsky worked for the Soviet Foreign Ministry, Institute of Oriental Studies and Institute of World Economy and International Relations (IMEMO) in Moscow. His overseas lecturing and research experience includes the University of the Philippines, London School of Economics, and the University of Washington. From 2004 to 2010 Dr. Sumsky represented Russia on the Board of the European Association of Southeast Asian Studies (EuroSEAS). Being a member of CSCAP, Russia he regularly contributes to the activities of CSCAP Steering Committee and study groups, and speaks at its General Assemblies. His Op-Eds and commentaries appear in printed and electronic media, both in Russia and abroad. Among Dr. Sumsky’s awards are the Medal of the Order of Friendship (Vietnam, 2014) and the Medal of the Order of Merit for the Motherland, 2nd grade (Russia, 2016). 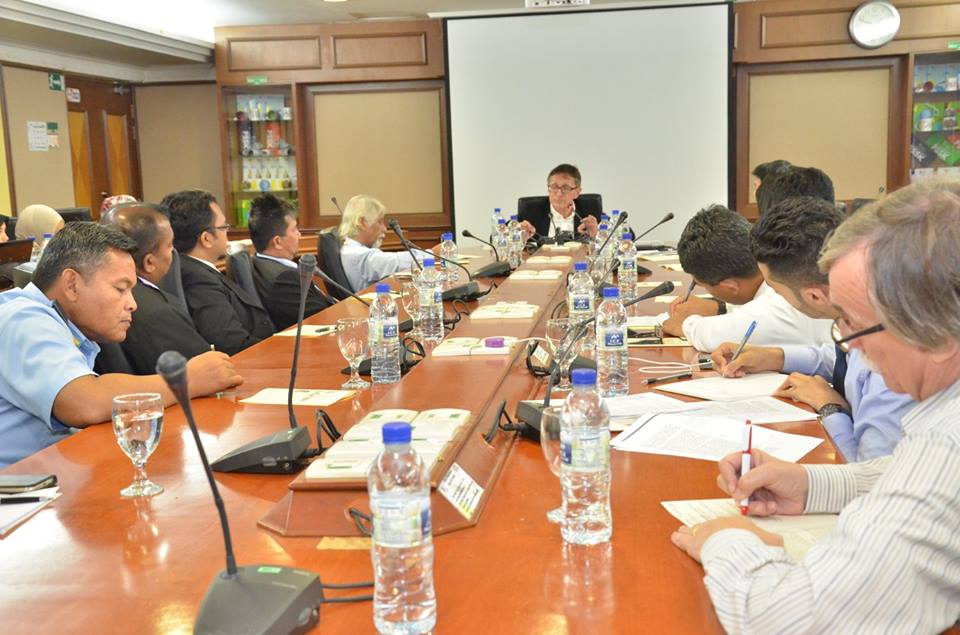 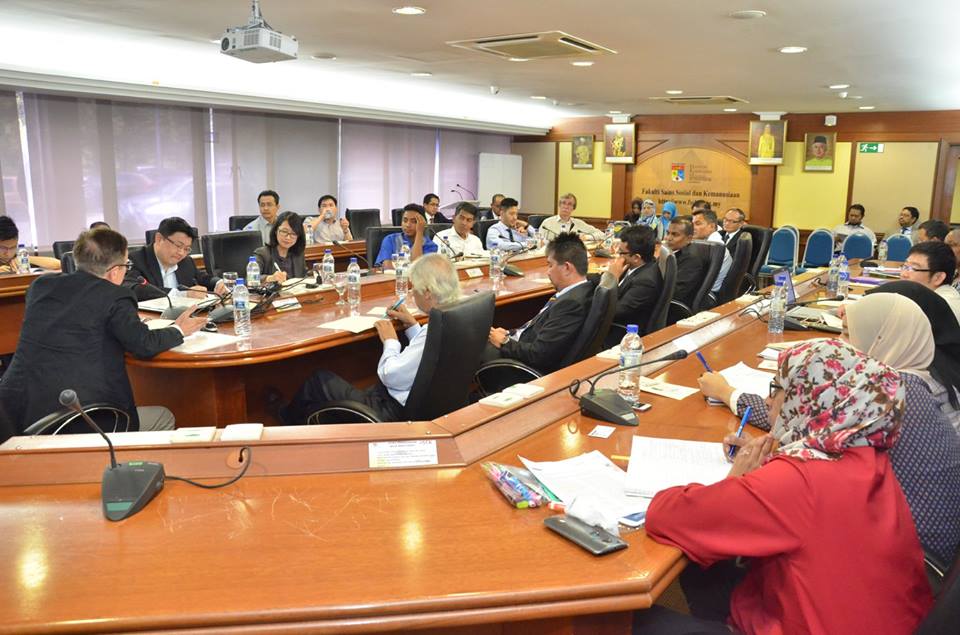 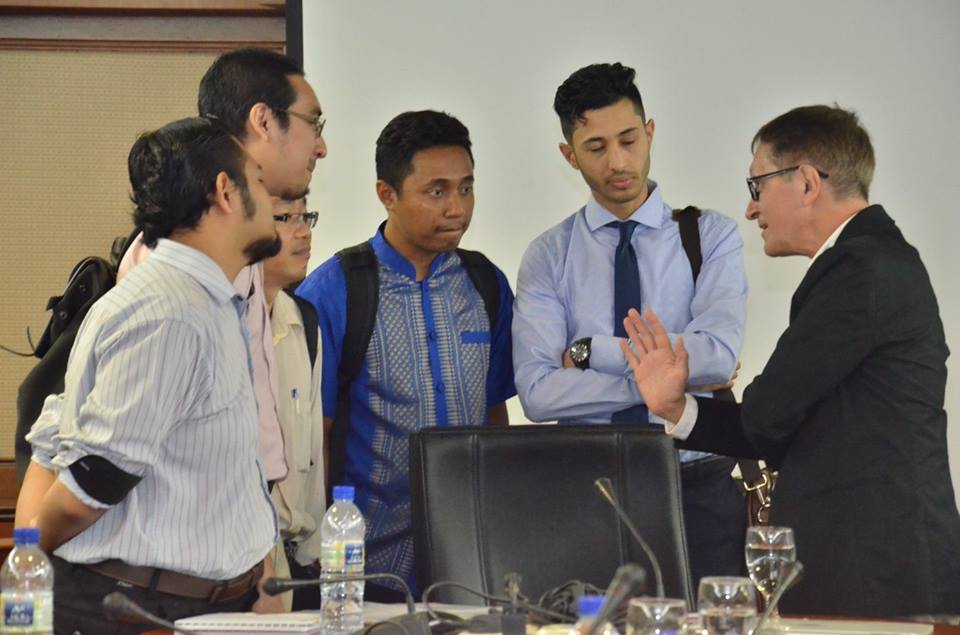 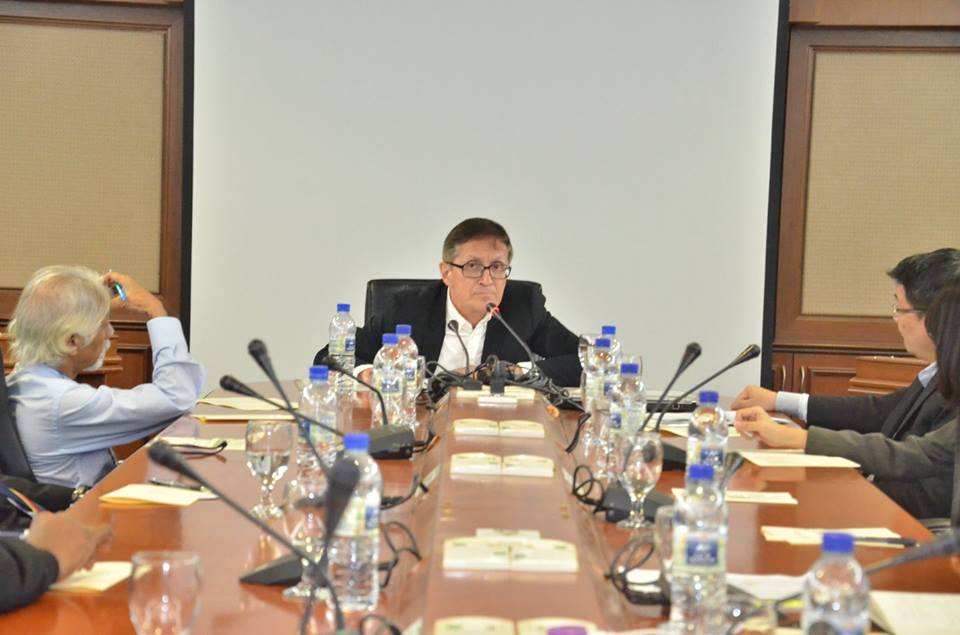 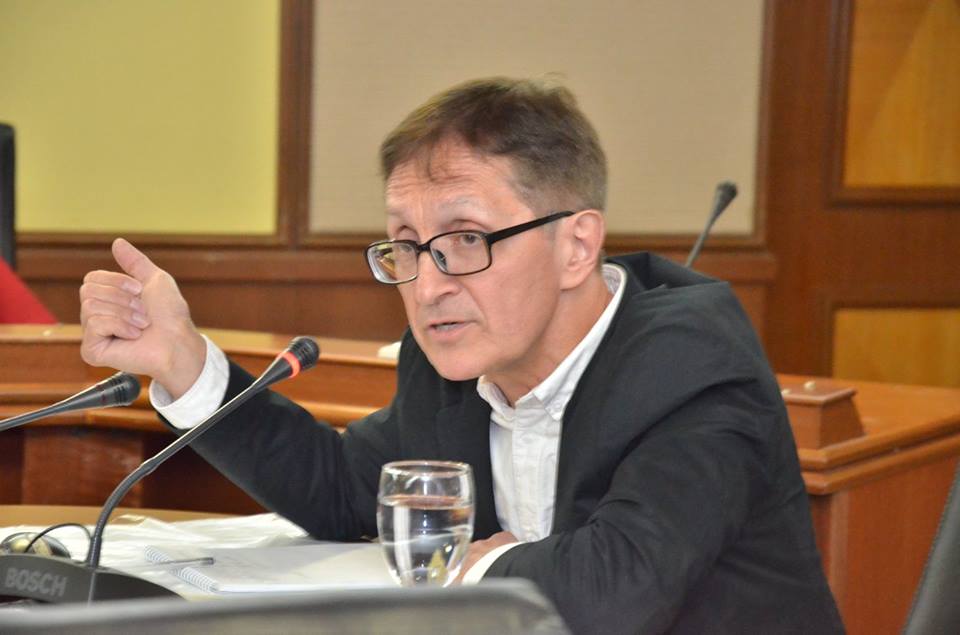 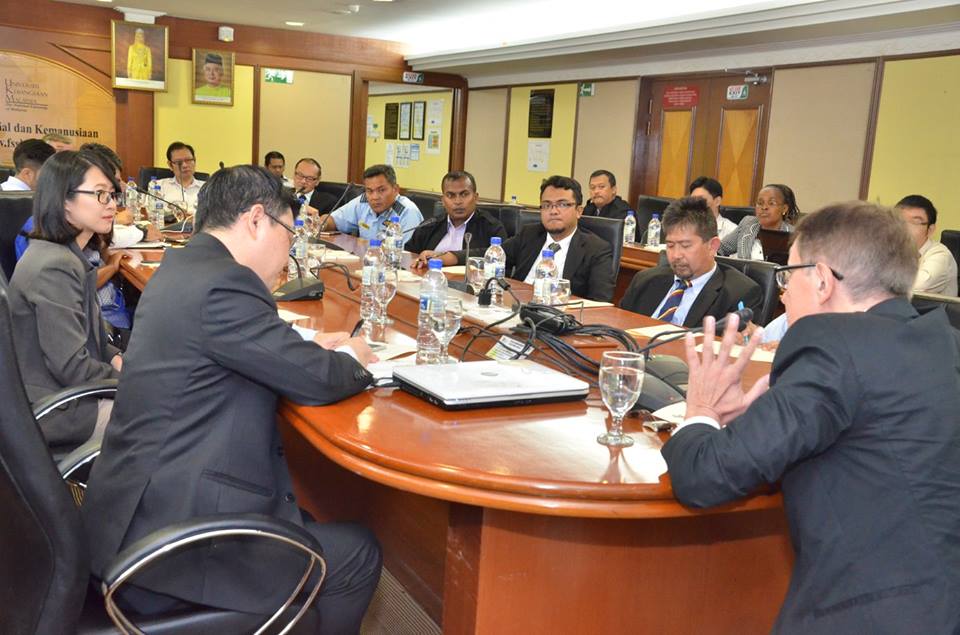 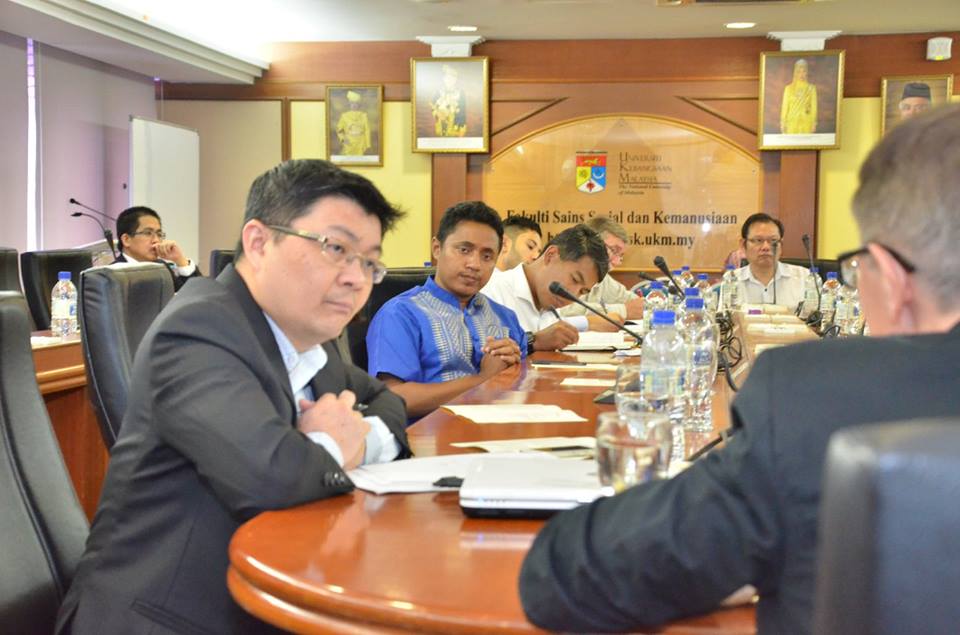