The United States and China are in a period of uncertainty not seen in bilateral relations since the 1970s. The United States has elections that are proving unprecedented. In China, jockeying in the run up to the Nineteenth Party Congress of 2017 is intense. Worldwide, resentment against globalization and slowed economic growth is creating additional pressures. And finally, shifting balances of power are forcing strategic recalibrations throughout East Asia and in the U.S. military posture. Professor Lampton will examine these forces and the prospects that they can be managed in the decade that lies ahead.

About the Speaker: Professor David Michael (“Mike”) Lampton, formerly Dean of Faculty, is George and Sadie Hyman Professor and Director of China Studies at the Johns Hopkins School of Advanced International Studies (SAIS) and chairman of The Asia Foundation. Before assuming those posts he was president of the National Committee on United States-China Relations in New York City from 1988-1997. From May 1998 to May 2006, he also was affiliated with The Nixon Center (now the Center for the National Interest) as the founding director of its Chinese Studies Program. Prior to 1988, Dr. Lampton was founding director of the China Policy Program at the American Enterprise Institute and associate professor of political science at Ohio State University where he started his academic career in 1974. He has been a consultant to the Kettering Foundation for many years.

His newest book is: Following the Leader: Ruling China, from Deng Xiaoping to Xi Jinping (University of California Press, 2014) and translated into Chinese by Yuan Liou Press in Taipei Taiwan in 2015; a prior volume, The Three Faces of Chinese Power: Might, Money, and Minds, was published in 2008 by the University of California Press and the following year in Chinese by Xinhua Publishing, winning Honorable Mention in the Asia Society’s Bernard Schwartz Book Award competition for 2009. Among his other works are: Same Bed, Different Dreams: Managing United States–China Relations 1989-2000 (University of California Press, 2001, Chinese edition, Chinese University of Hong Kong Press, 2003), and (editor) The Making of Chinese Foreign and Security Policy in the Era of Reform, 1978-2000 (Stanford University Press, 2001). He specializes in Chinese domestic politics, leadership, U.S.-China relations, and Chinese foreign policy.

Dr. Lampton received his Ph.D. and undergraduate degrees from Stanford University where he graduated with great distinction. Named in March 2011 a permanent “Gilman Scholar” of Johns Hopkins University, Dr. Lampton is Honorary Senior Fellow of the Institute of American Studies of the Chinese Academy of Social Sciences and the recipient of an honorary doctorate from the Russian Academy of Sciences’ Institute of Far Eastern Studies (1995). Dr. Lampton has lived in the PRC, Taiwan, and Hong Kong where he was a Fulbright dissertation research grantee in the early 1970s. In June 2010 he received the Inaugural Year Scalapino Prize awarded by the National Bureau of Asian Research and the Woodrow Wilson International Center for Scholars for “exceptional contributions to America’s understanding of the vast changes underway in Asia and commitment to bridging the gap between academe and policy”. He is the recipient of a 2011 Rockefeller Foundation Bellagio “Residency Award” which he completed in May-June 2011. He is currently working on a book project entitled: Roads to Chinese Power: Railroad Infrastructure and Beijing’s Quest for Influence. Dr. Lampton is a member of the Council on Foreign Relations. He served on the Board of Trustees of Colorado College from 1993-2013 and now is a Life Trustee. He also serves on the Advisory Boards of the National Bureau of Asian Research and U.S.-China Education Trust. Dr. Lampton served in the enlisted and commissioned officer ranks of the U.S. Army Reserve, was a fireman at Stanford University, and is a member of Phi Beta Kappa and Phi Eta Sigma academic honorary societies. 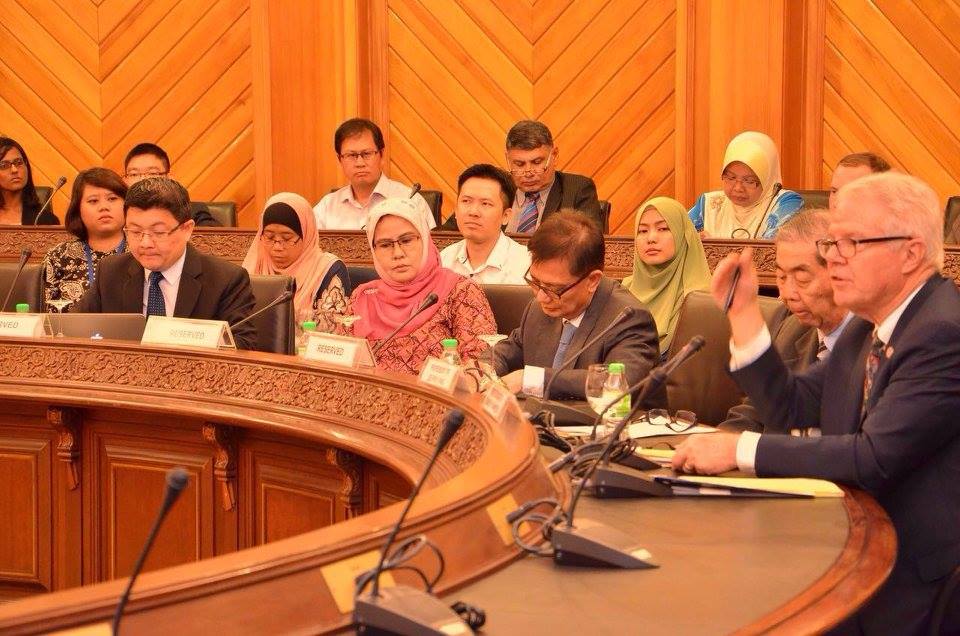 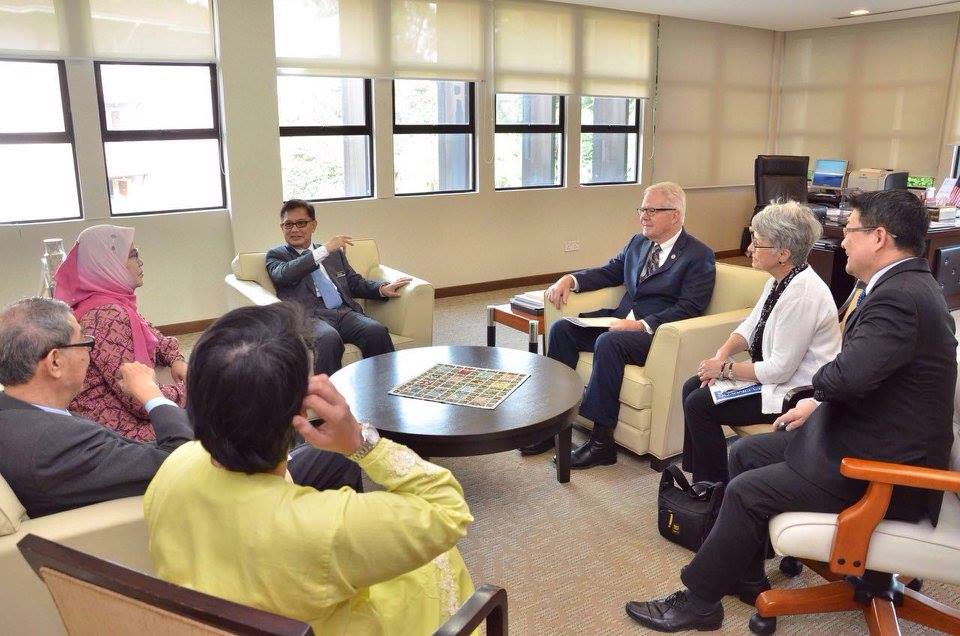 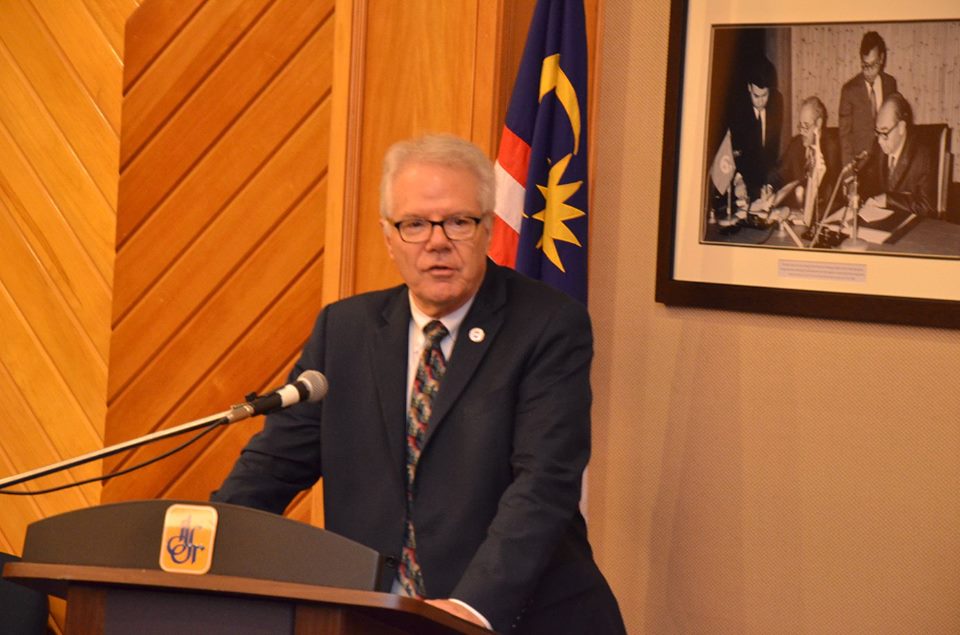 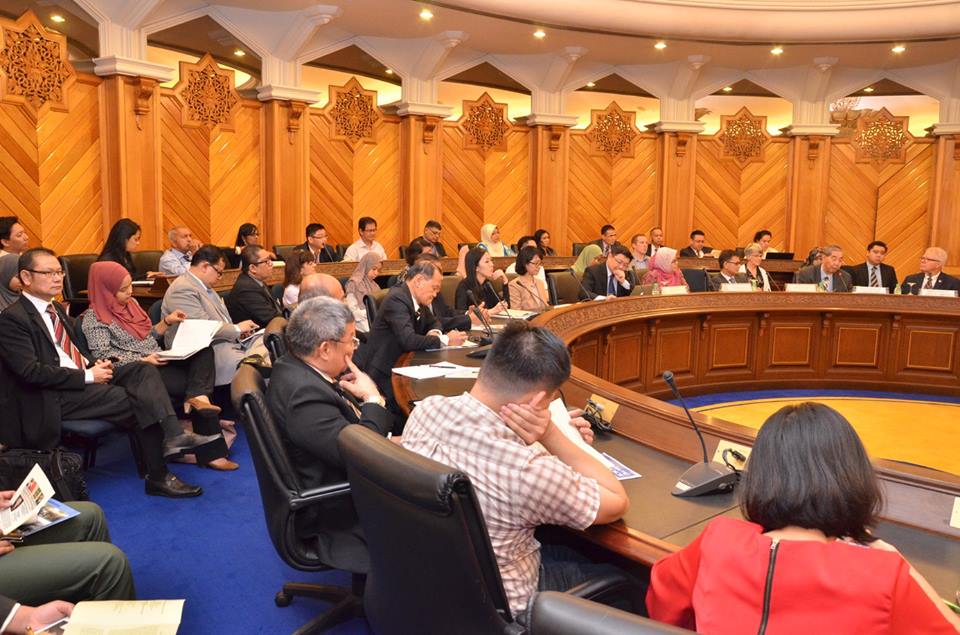 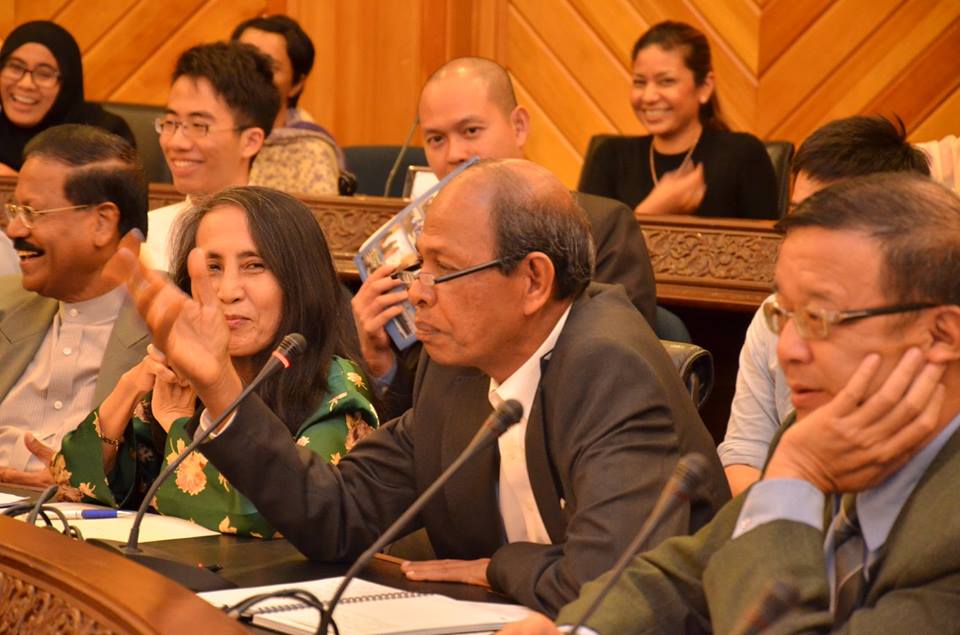 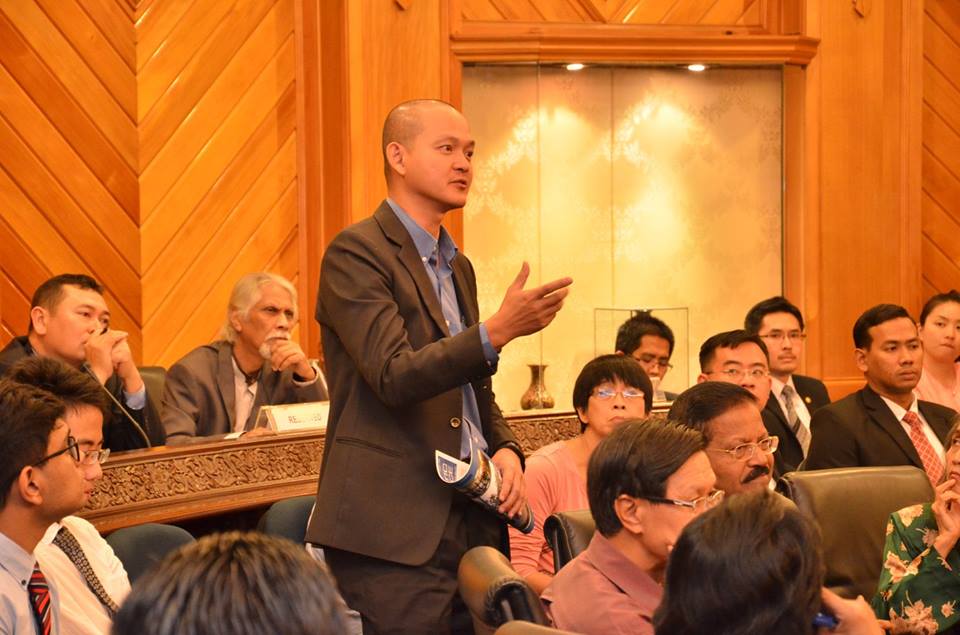 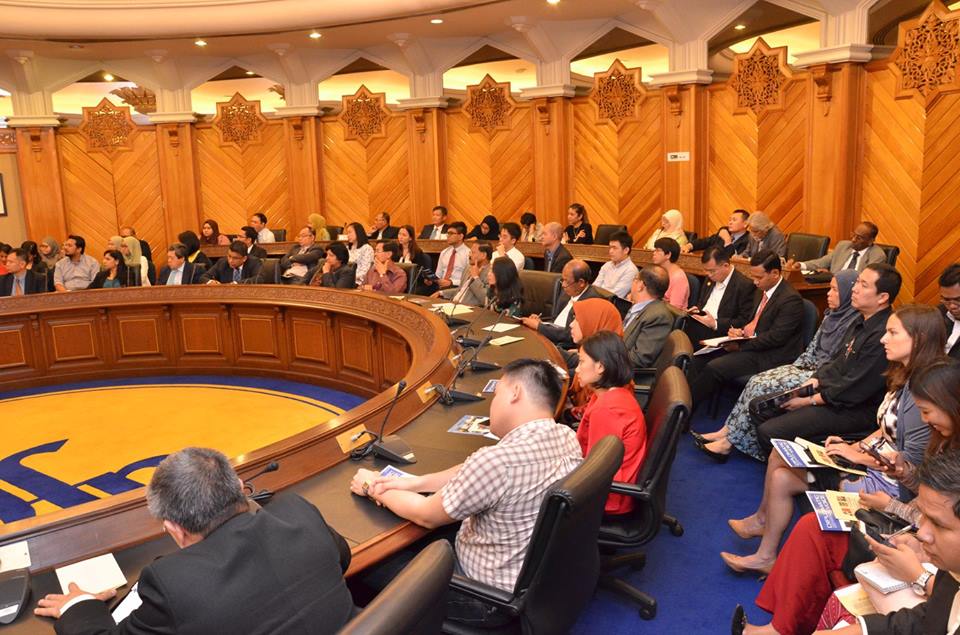 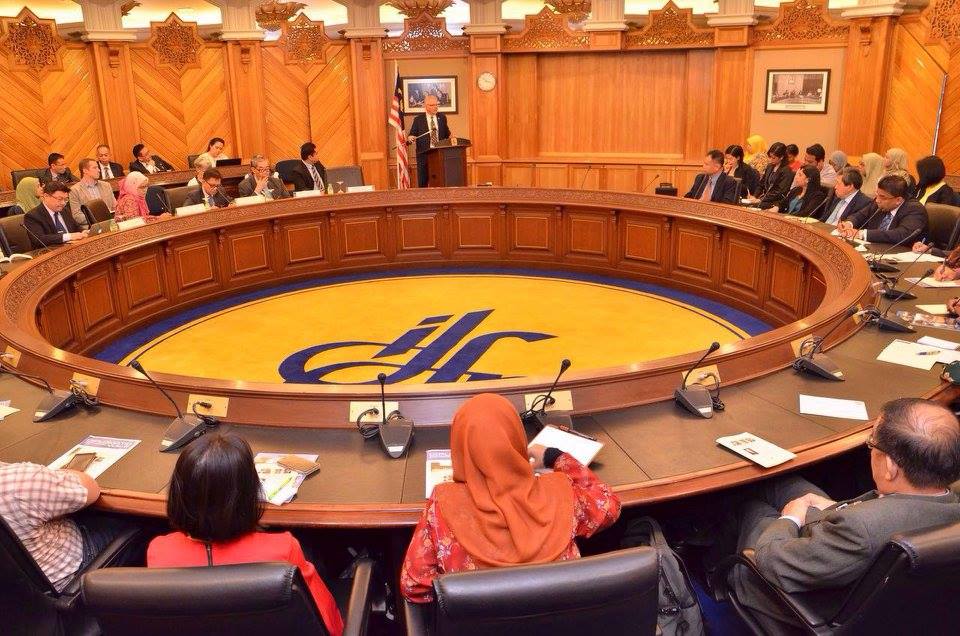 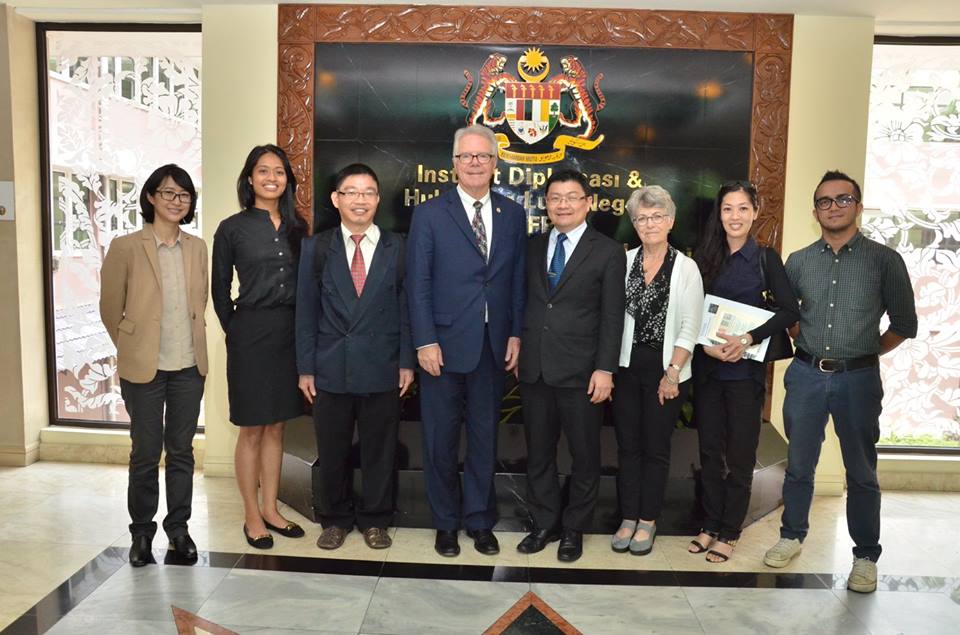 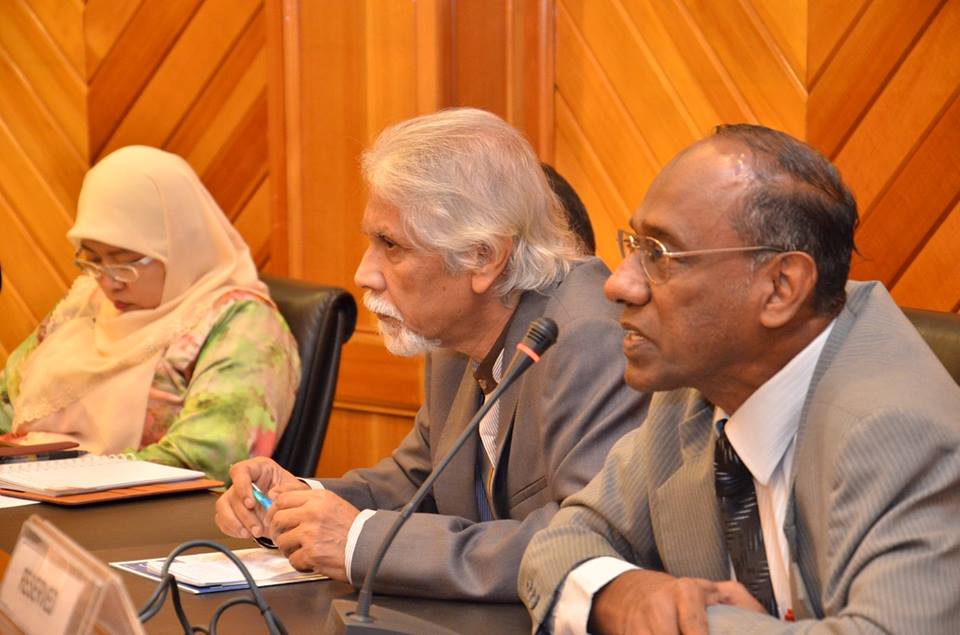 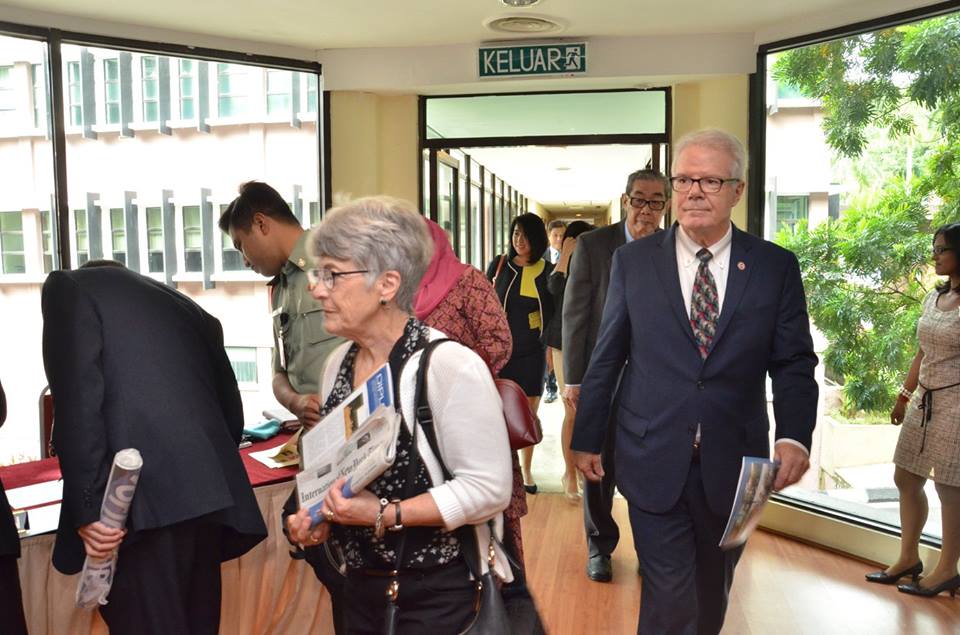 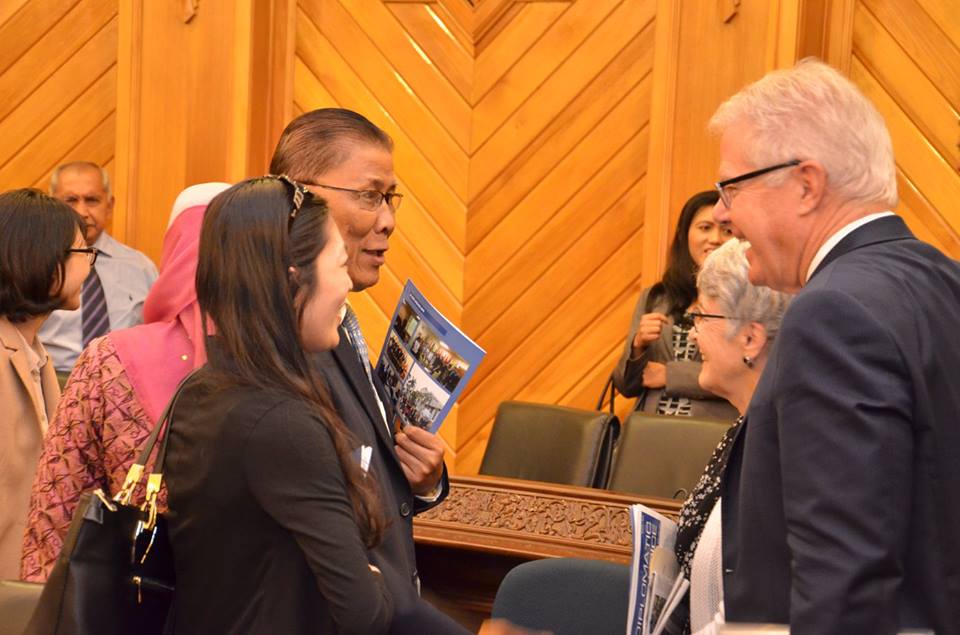 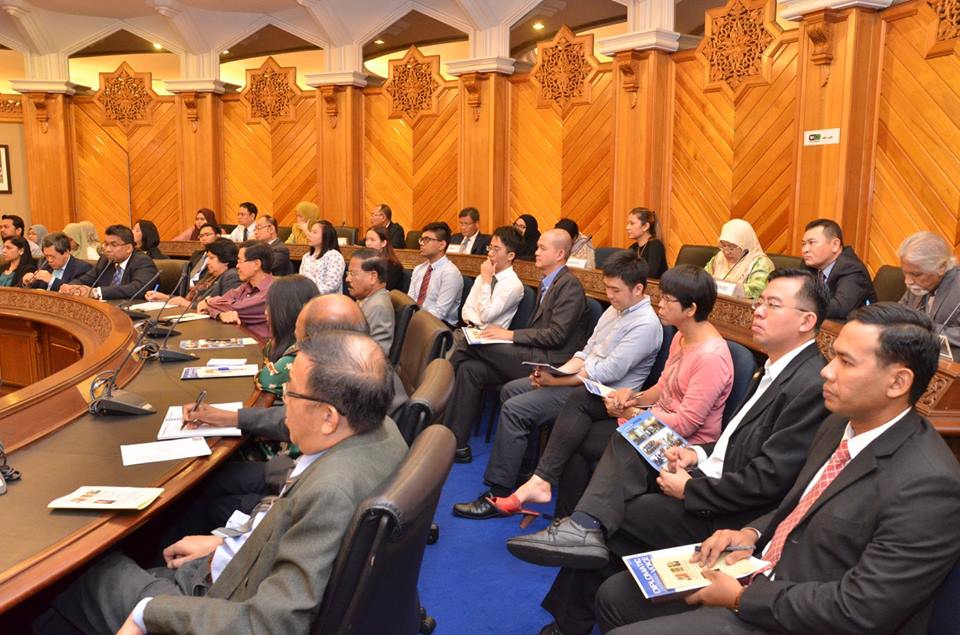 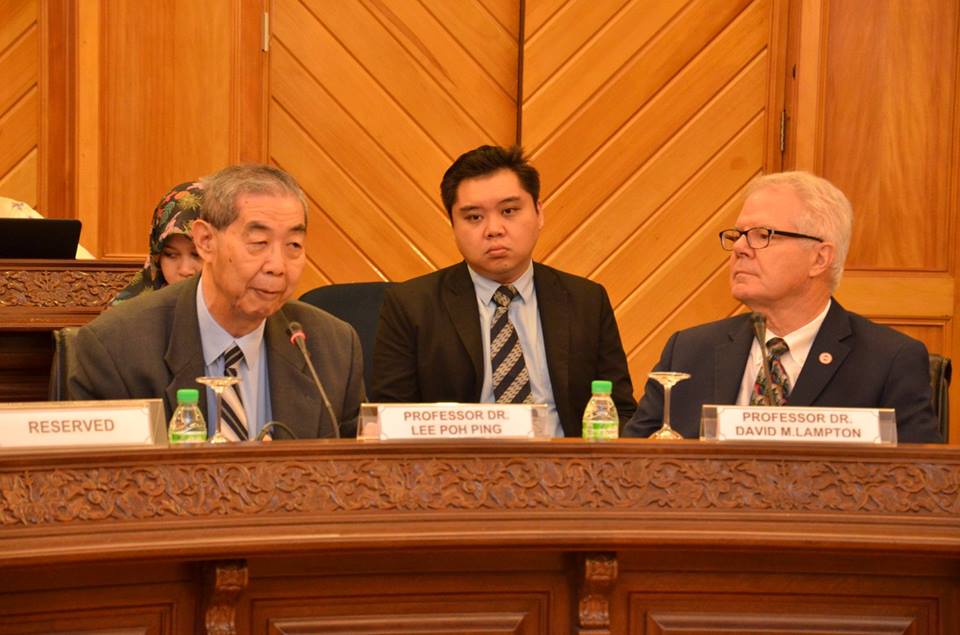 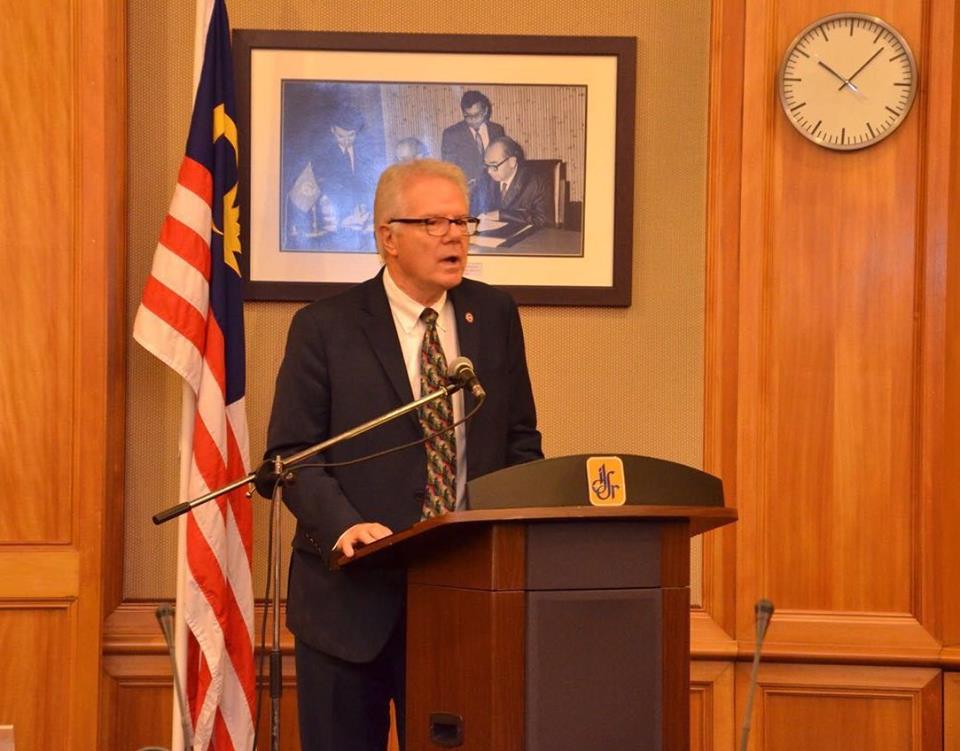