About the Speaker: Ambassador (Rtd.) Datuk Hussein Haniff is a Senior Fellow at the Global Movement of Moderates Foundation. He was previously the Permanent Representative of Malaysia to the United Nations in New York, has over 37 years of experience in Foreign Relations, and has since retired from Foreign Service in May 2015. He has extensive knowledge on ASEAN with exposure in drafting the ASEAN Charter and ASEAN Community Blueprint. He has led the Malaysian delegation in various international multilateral bodies and negotiations. He was the Permanent Representative of Malaysia to the UN Security Council from January to May 2015, Chairman of the UNSC Working Group on Children and Armed conflict, Chairman of the UNSC Libya Sanctions Committee, and Chairman of ASEAN-New York Committee in 2015. He was the Vice President of the General Assembly during the 68th Session of UNGA (2013-2014), Chairman of the Third Committee in 2011, and Vice-Chair of the 17th Ministerial Conference of the Non-Aligned Movement held in Algeria in 2014. In 2008 to 2011, Datuk Hussein was the Ambassador of Malaysia to the Kingdom of Belgium, and the Grand Duchy of Luxembourg and Head of Mission to the European Union. He has also served as Deputy Secretary General of the Ministry of Foreign Affairs Malaysia, the Director-General of ASEAN-Malaysia, Ambassador to Austria and Chairman of the Non-Aligned Movement, Vienna Chapter. He received his Master of Public Administration at the Kennedy School of Government, Harvard University and a Bachelor of Economics (Hons) at the University of Malaya. 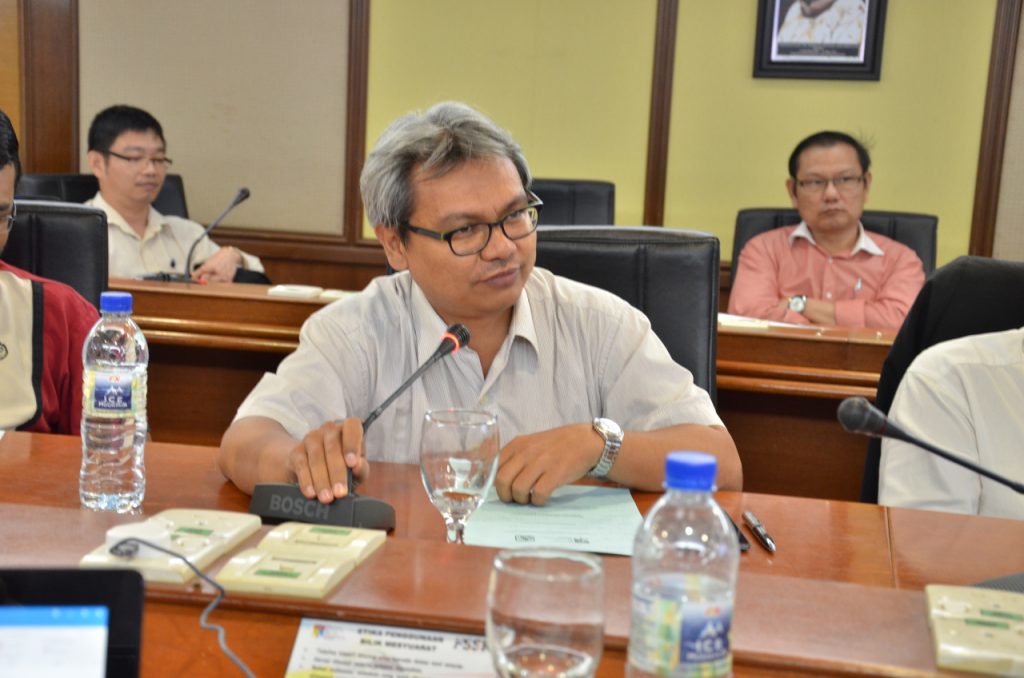 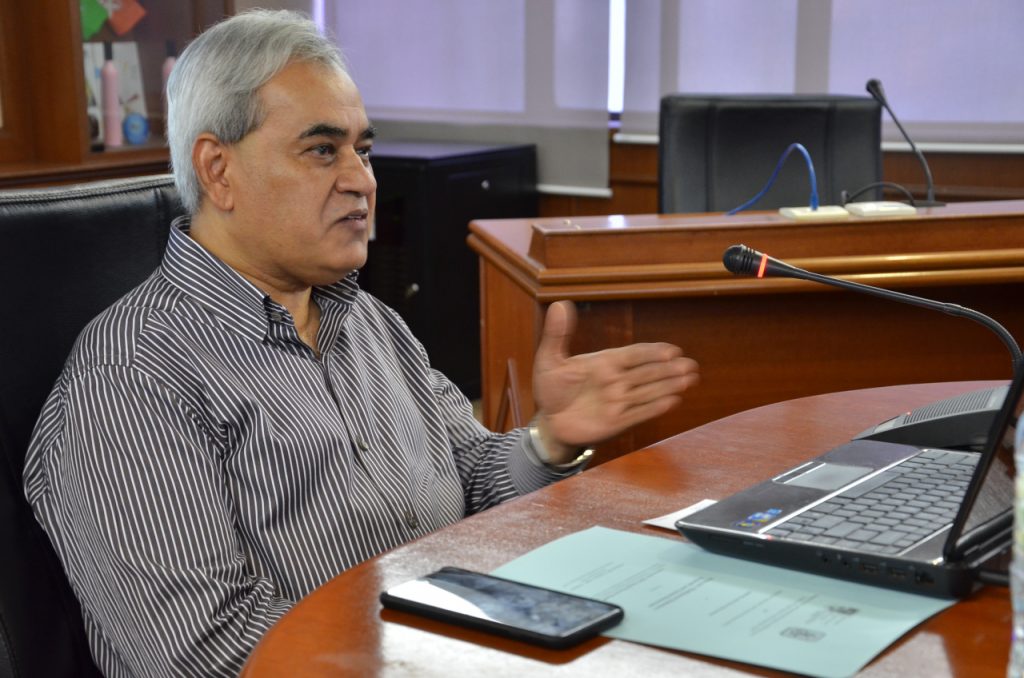 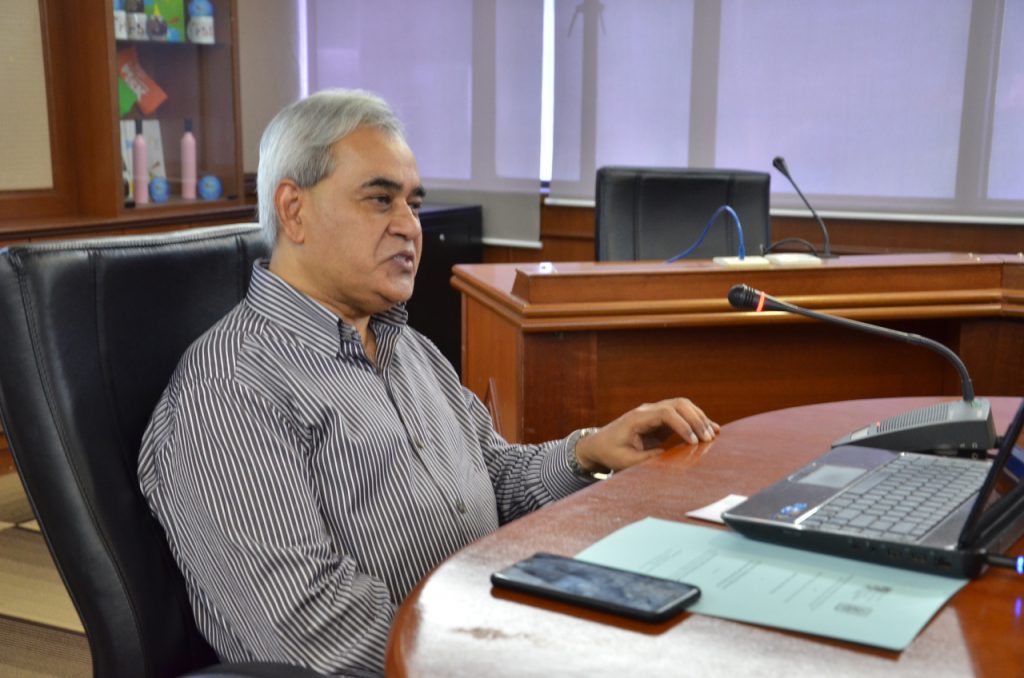 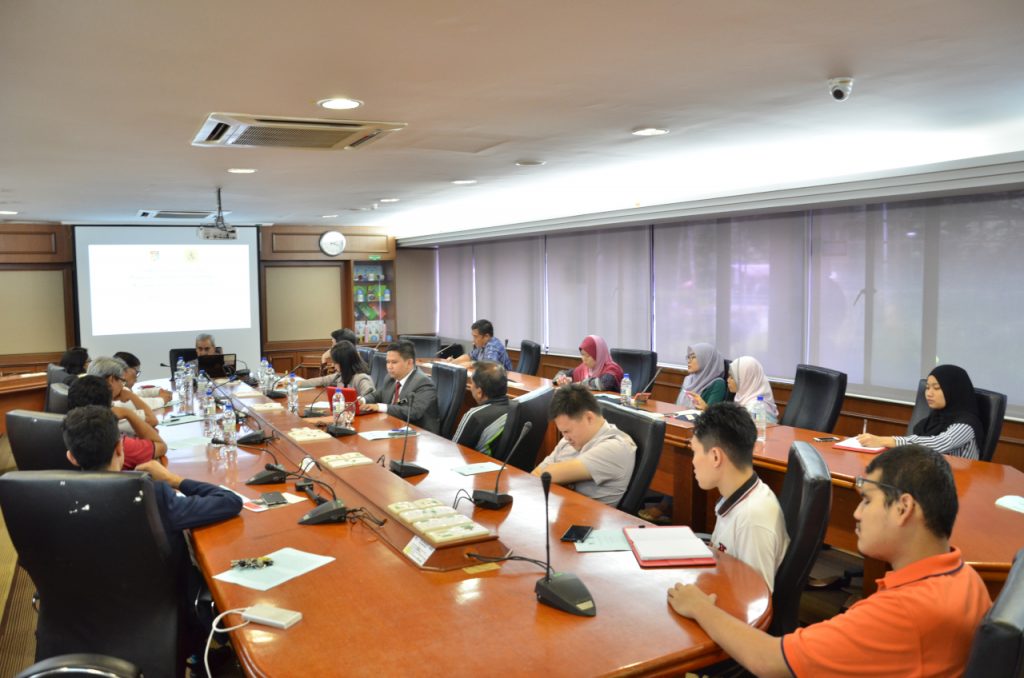 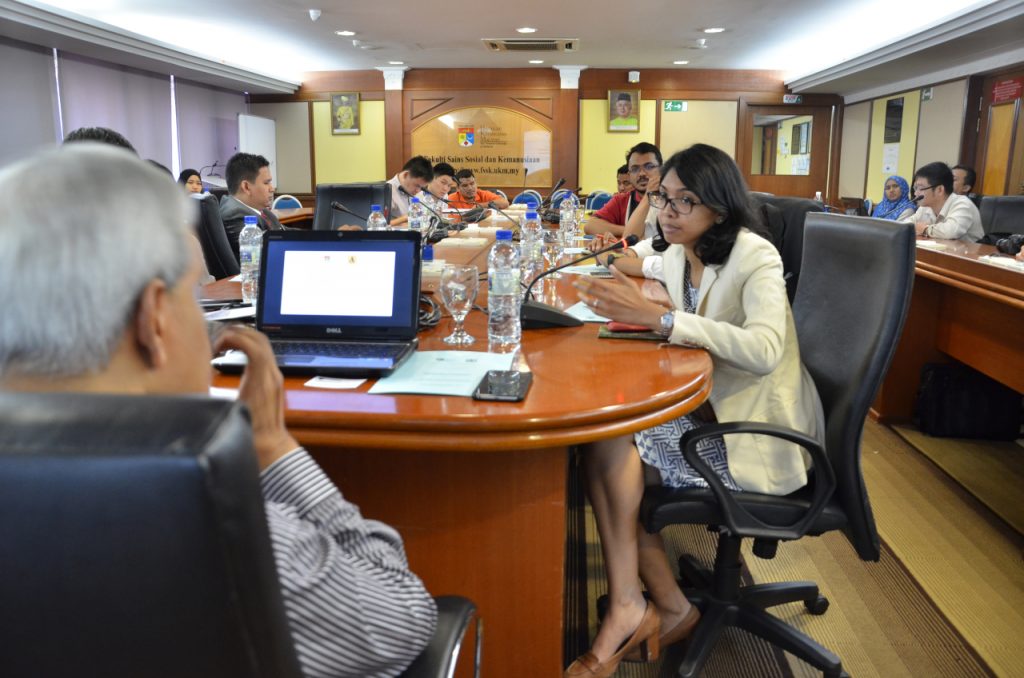 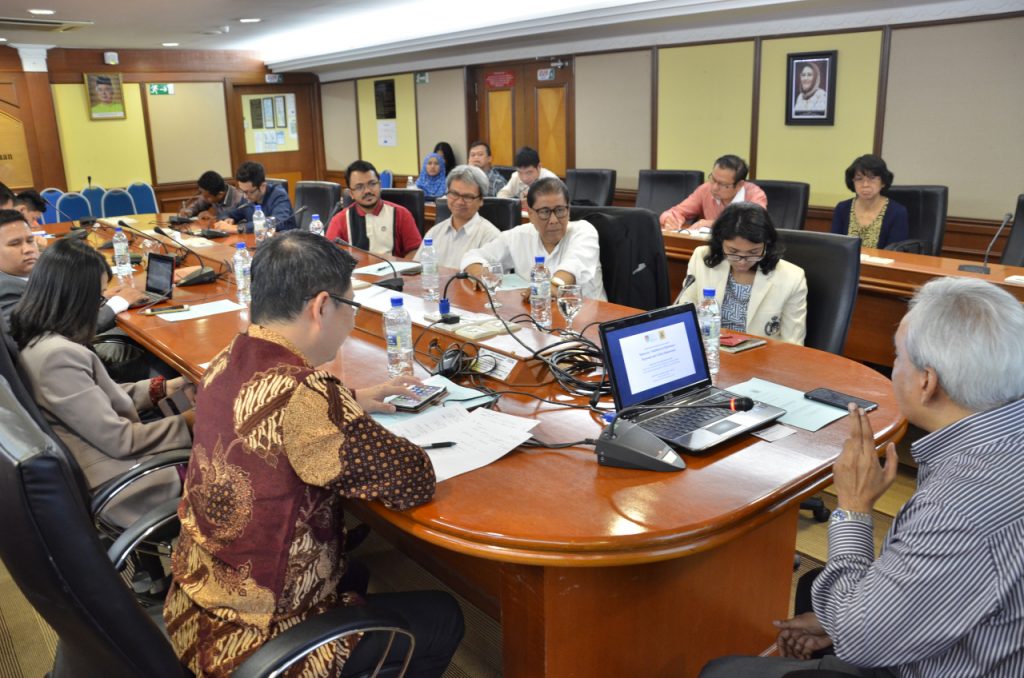 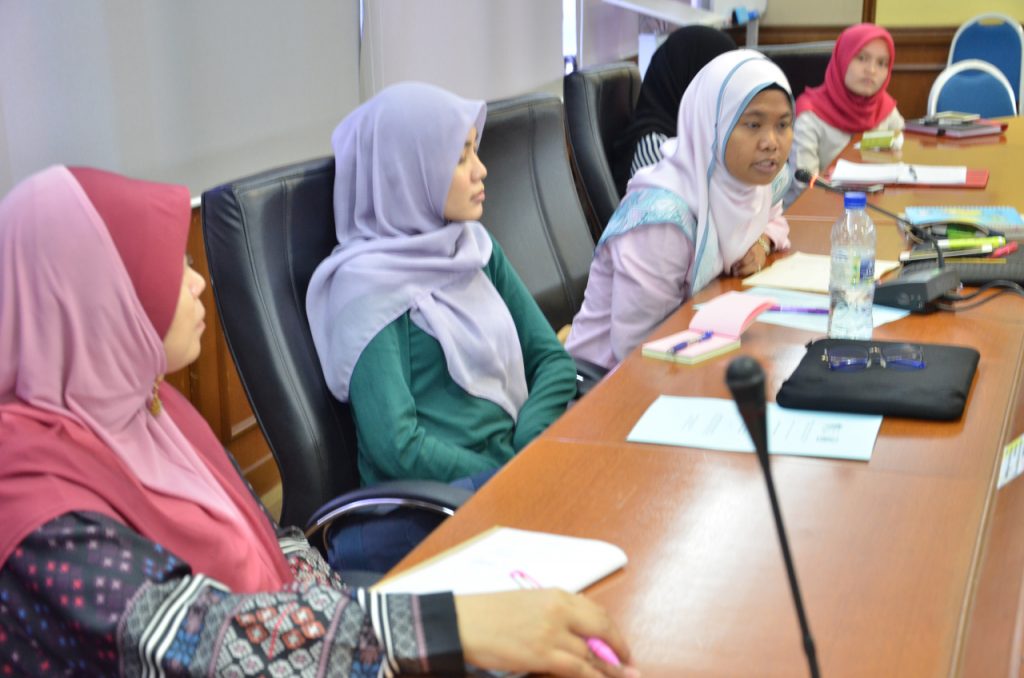 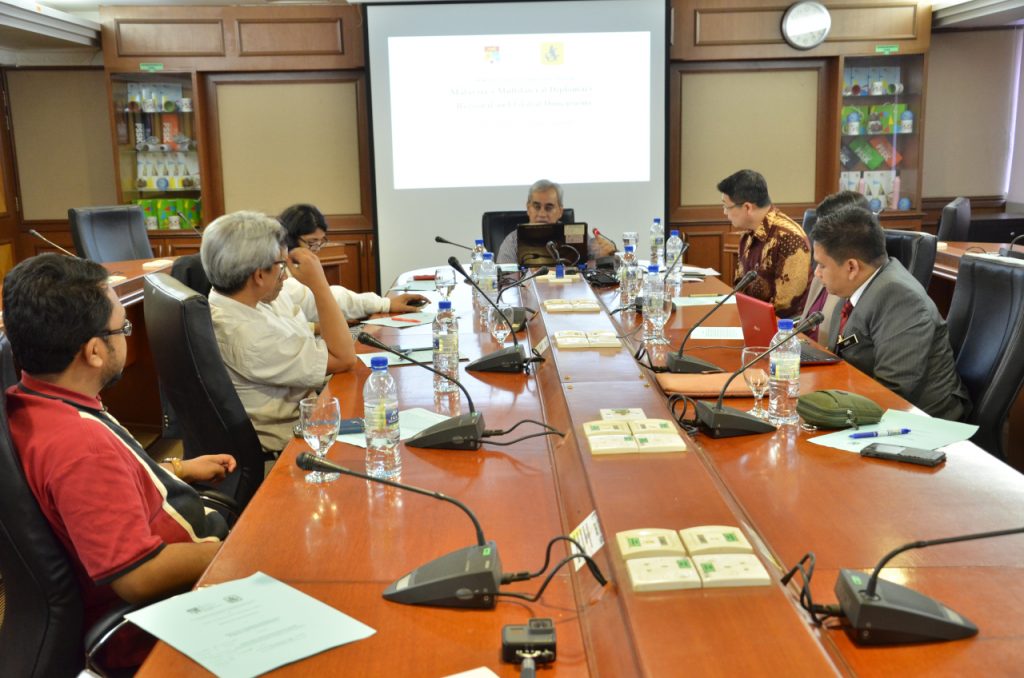