Nearly all states have multiple identities and manifold normative commitments. Sometimes these commitments are contradictory. When they clash the result is norm conflict – the logical impossibility to conform to both norms at the same time. Southeast Asia’s more democratically advanced states might experience such a tension between the norms of non-interference and protection of human rights. Rooted in their post-colonial and democratizing identities, these norms stipulate conflicting obligations in situations of gross human rights violations abroad. With the ratification of the ASEAN Charter in 2008, this norm conflict became particularly acute, as the Charter introduced a regional dimension to democratic norms such as respect for and protection of human rights.

This project therefore aims to assess Indonesia, Thailand and Malaysia’s response to situations of norm conflict by comparing their reactions to three cases of gross human rights violations, those being the Saffron Revolution, cyclone Nargis, and the Rakhine riots in 2012. I suggest that depending on the degree of norm internalization, the intensity of the norm conflict varies, thereby determining justifiable responses. While strong norm conflicts are expected to lead to more principled responses, weaker norm conflicts are less costly and therefore often trigger more interest-based, ad hoc reaction.

About the Speaker: Anchalee Rüland is a Third-year PhD researcher at the European University Institute (EUI) in Florence. Early on in her academic career, she specialized on Southeast Asia, working on Indonesian history during her Bachelor’s degree in History and Politics at the Frie Universität Berlin and focusing on Indonesian democratization during her Master studies. She holds a Master of Philosophy from the University of Oxford. Her research interests include non-Western International Relations Theory, human rights and norm diffusion. 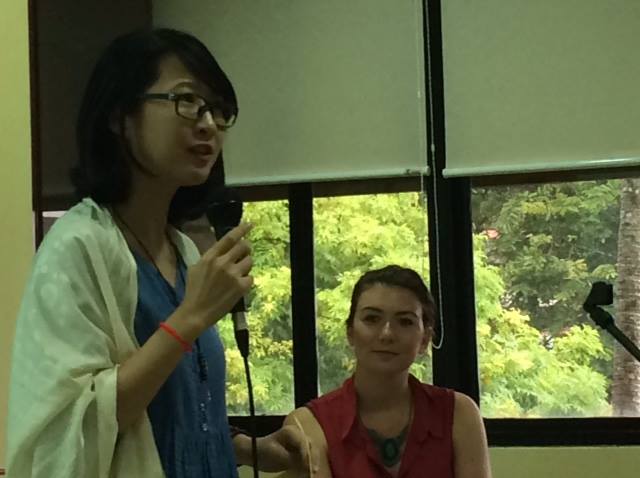 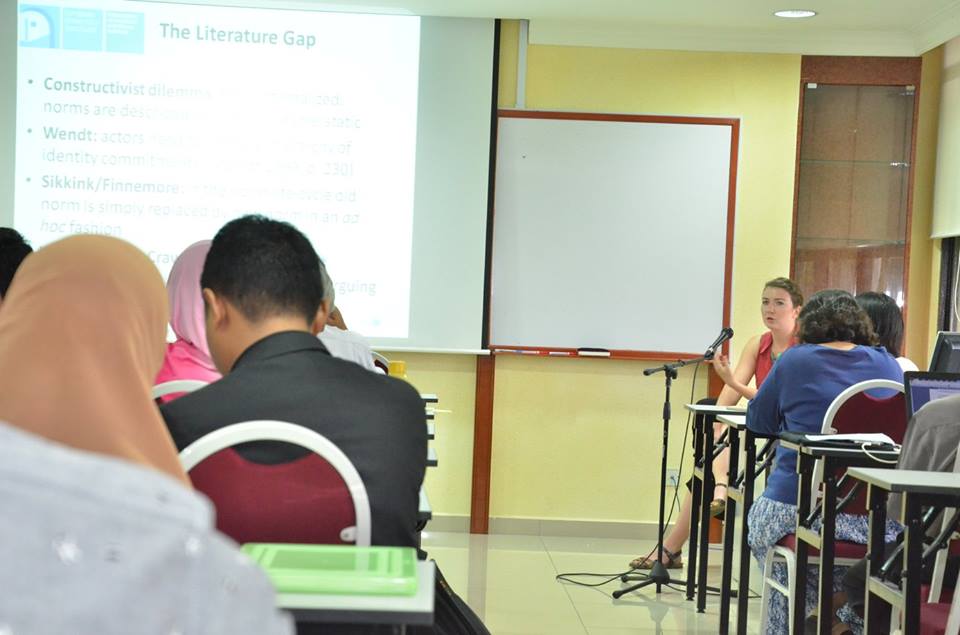 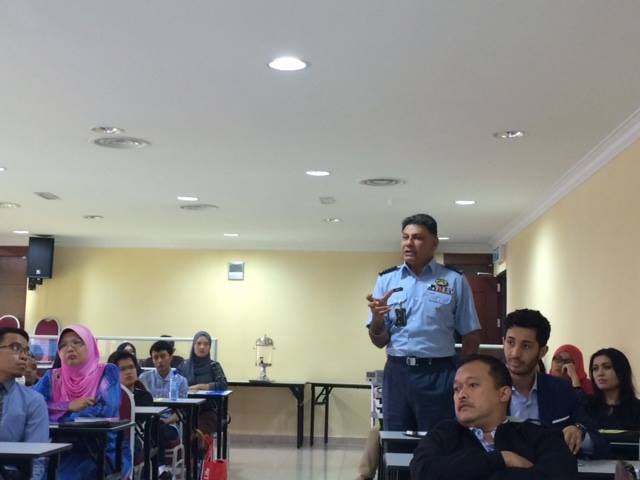 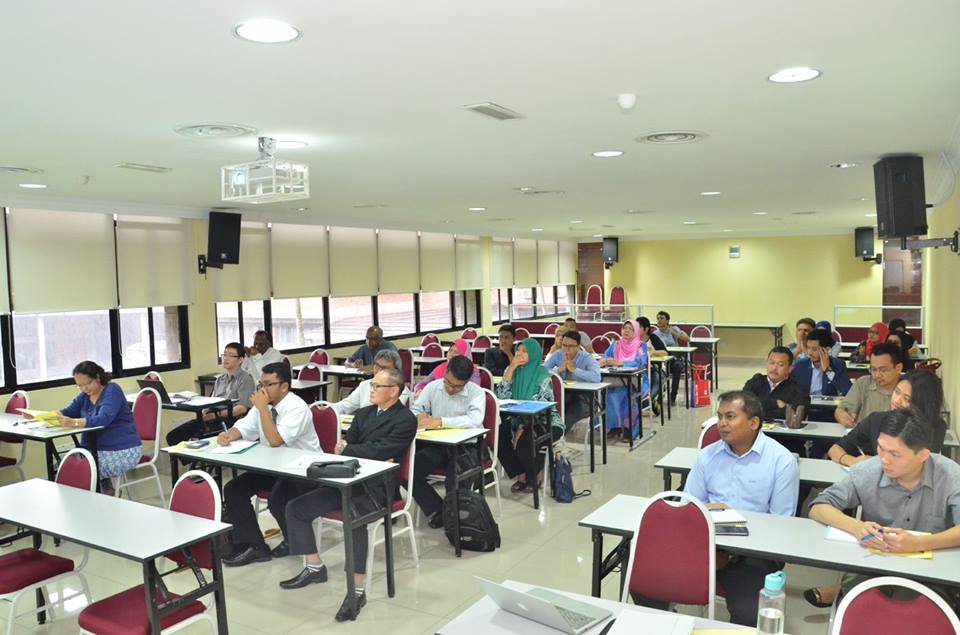 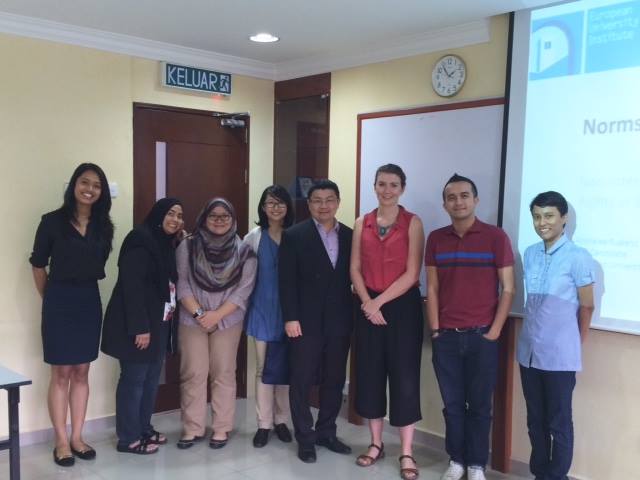