After the Second World War, the international trade order is based on multilateralism led by GATT and WTO. Under the rules of GATT and WTO, the tariff is reduced significantly. However, the trade liberalization is developed in the fields of industrial goods, not in agricultural goods. Since the launch of DDA, Developed countries’ tariff on agricultural products and their agricultural subsidies have become the major issues of discussion. In 2006, DDA was suspended due to developed countries’ refusal of the openness of the agricultural products. After the crisis of multilateral trade order, the countries are developing their bilateral trade strategy actively. While the number of bilateral trade agreements are rapidly increasing in the World, the bilateral trade strategy are different between the countries. In this lecture, Professor Dr. Sang Wuk AHN will summarize the development of bilateralism in the international trade and the difference of bilateral trade agreements in EU, USA and Korea.

Dr. Sang Wuk Ahn is Associate Professor of the Division of International and Area Studies of Pukyong National University, Korea and Visiting Associate Professor of the Department of International & Strategic Studies of University of Malaya, Malaysia. He has studies his B.A at Seoul National University, M.A. at
Sorbonne-Nouvelle University and Sciences Po Paris and Ph.D. at Sorbonne-Nouvelle University. He was the Secretary General of Korean Society of Contemporary European Studies which is the largest academic association of European Studies in Korea. His research interests are ‘Regional Economic Integration in Europe and Asia’, ‘Trade policies’, and ‘Globalization’. 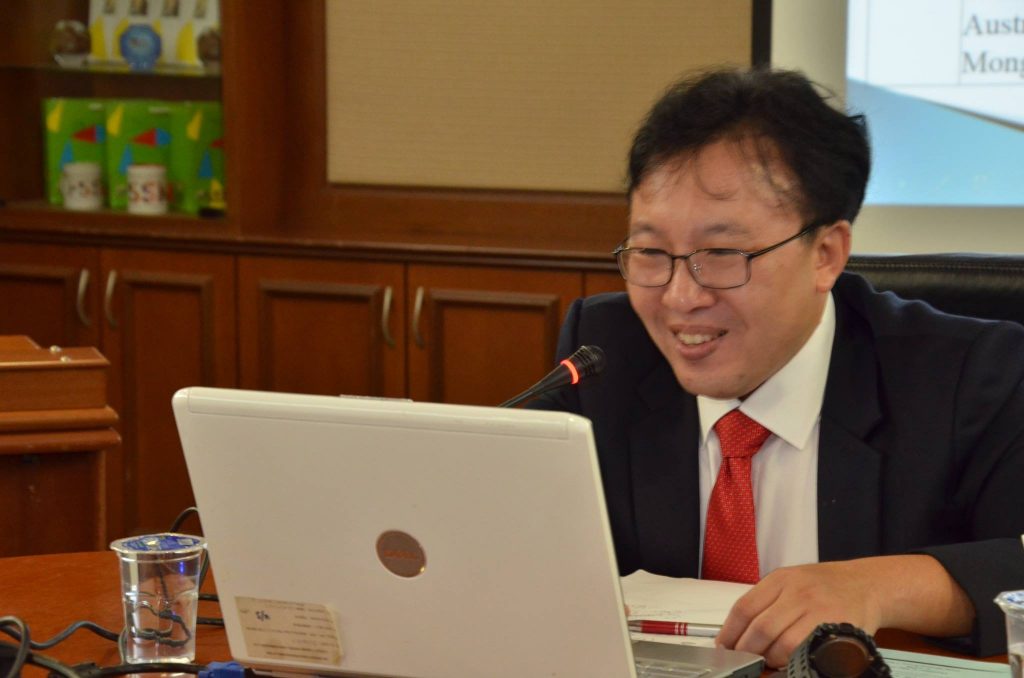 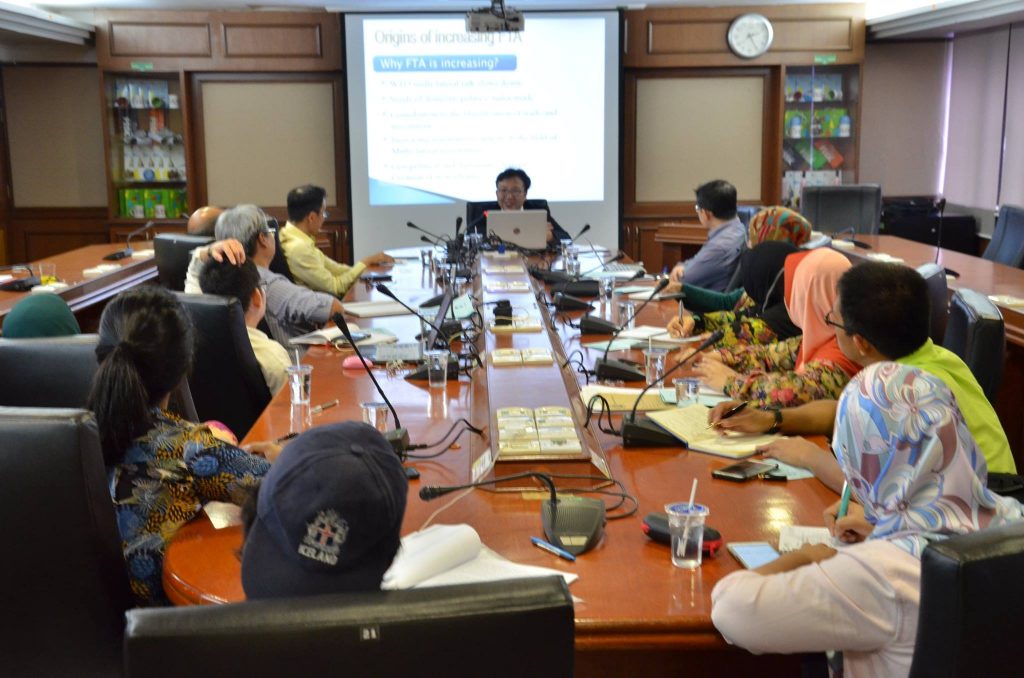 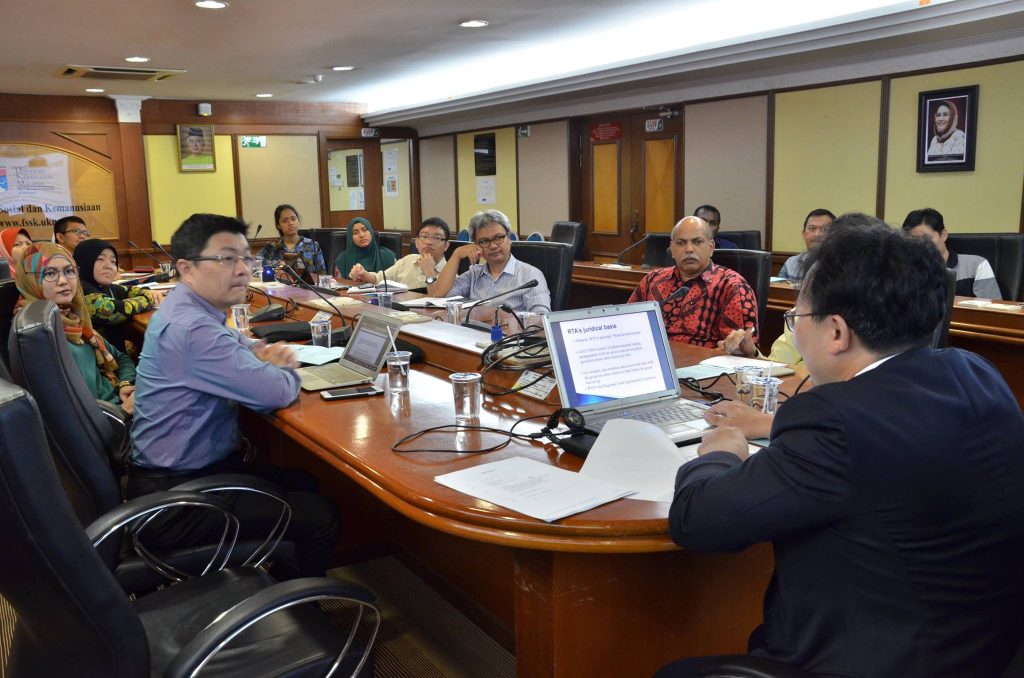 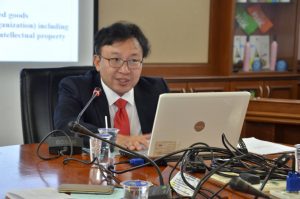