“Joint Development” is a generic term given to international agreements between states whose main function is to provide for the co-operative exploitation of maritime resources – specifically hydrocarbon – that come under the jurisdiction of relevant States. There are now numerous examples of bilateral joint development agreements and many articles about the agreement itself. But there has not been much research into the practice and implementation of Joint Development Agreements. Thus, this research project, through this Kuala Lumpur Workshop, aims to look over implementation and practice of Joint Development Agreements, specifically in the Asia Pacific arena.

The research project will particularly look over the following issues:

2) How did the process of co-operation towards a Joint Development (Jt Dev) or Transboundary Unitization agreement (TUA) unfold? For example, did it involve direct, bilateral negotiations, reliance on third-party mediation, or even as a result of an international judicial decision?;

3) What is the legal form and status of the Jt Dev/TUA? Can it be subsumed within either of the three Jt Dev/TU Models proposed in the JDA Survey & Taxonomy scoping paper?

4) What is the current implementation status & practice of the Jt Dev/TUA? Is it in force between all parties? Is it in operation, still in the implementation planning stage, or moribund, with or without hope of continuation. If the latter is the case, then a summary of the factors that led to its lack of success at implementation must be included in the analysis. 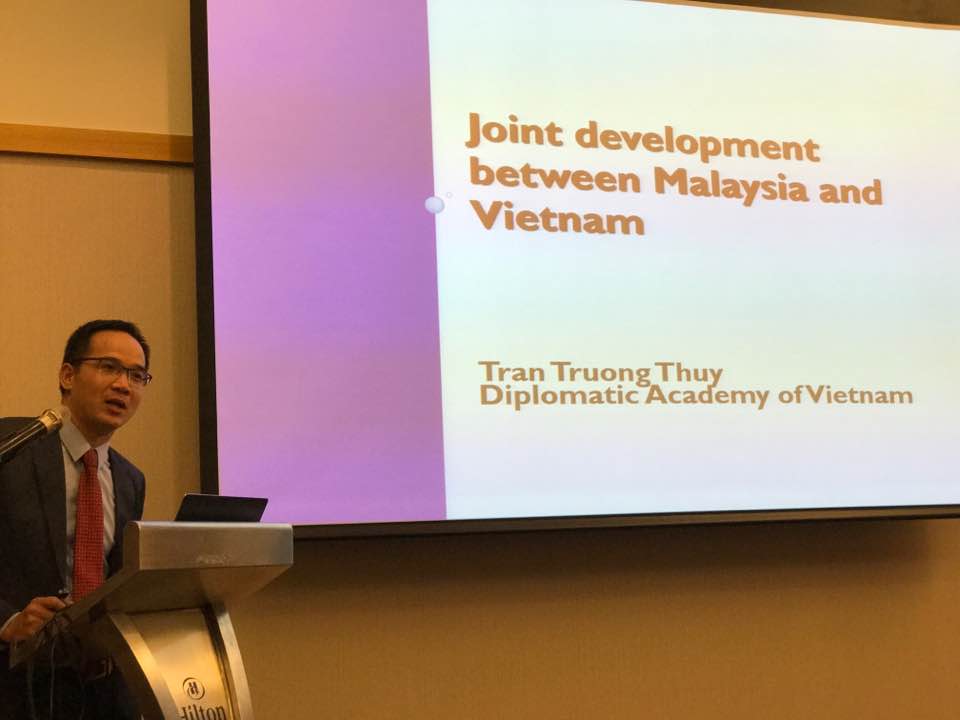 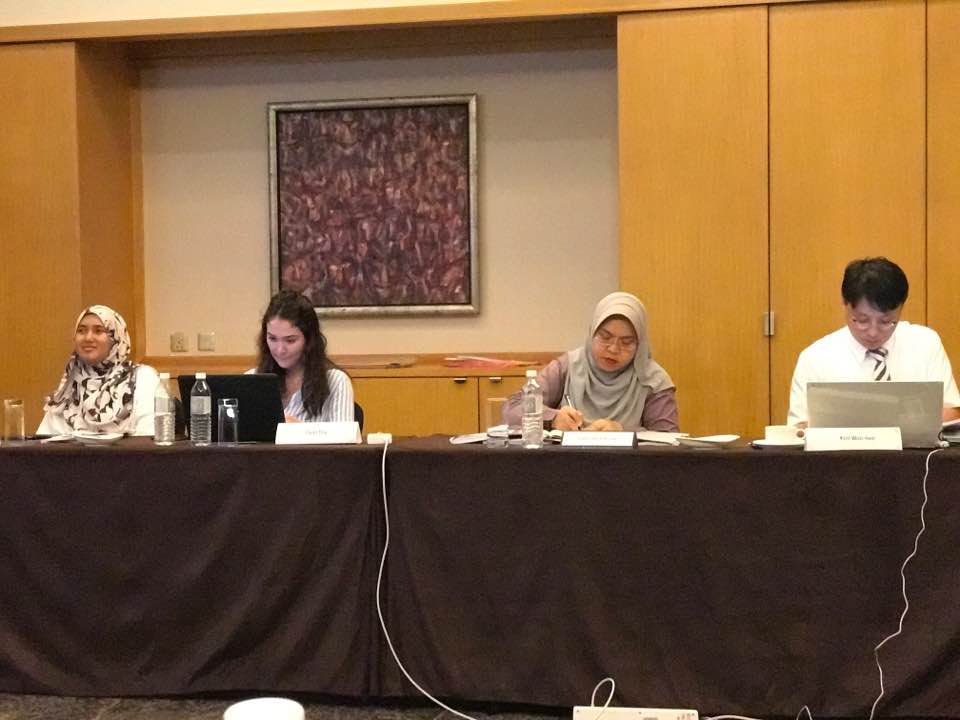 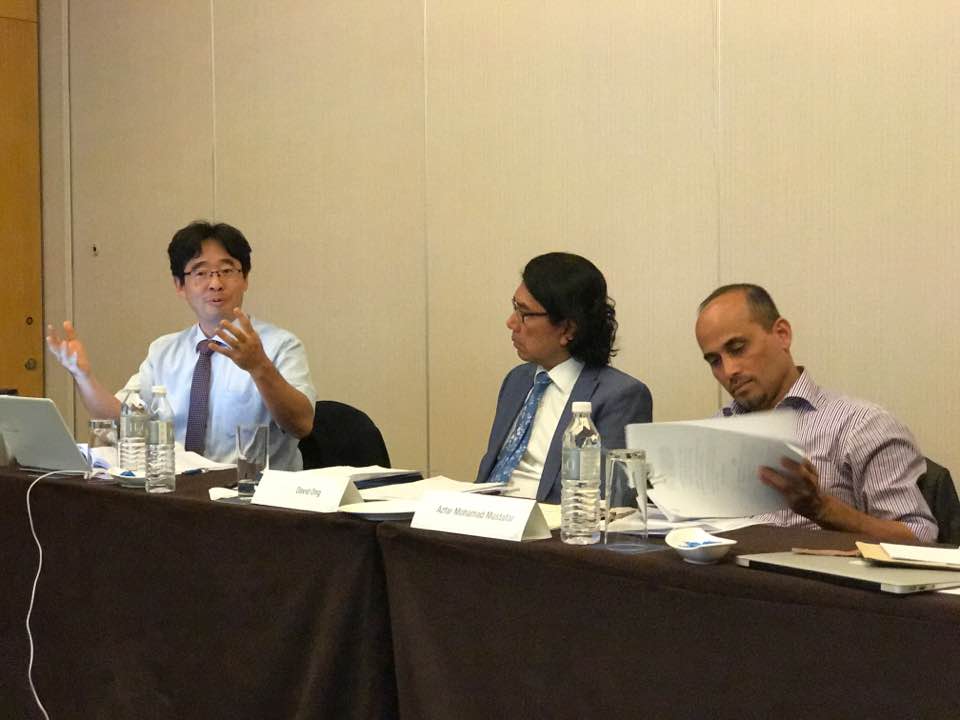 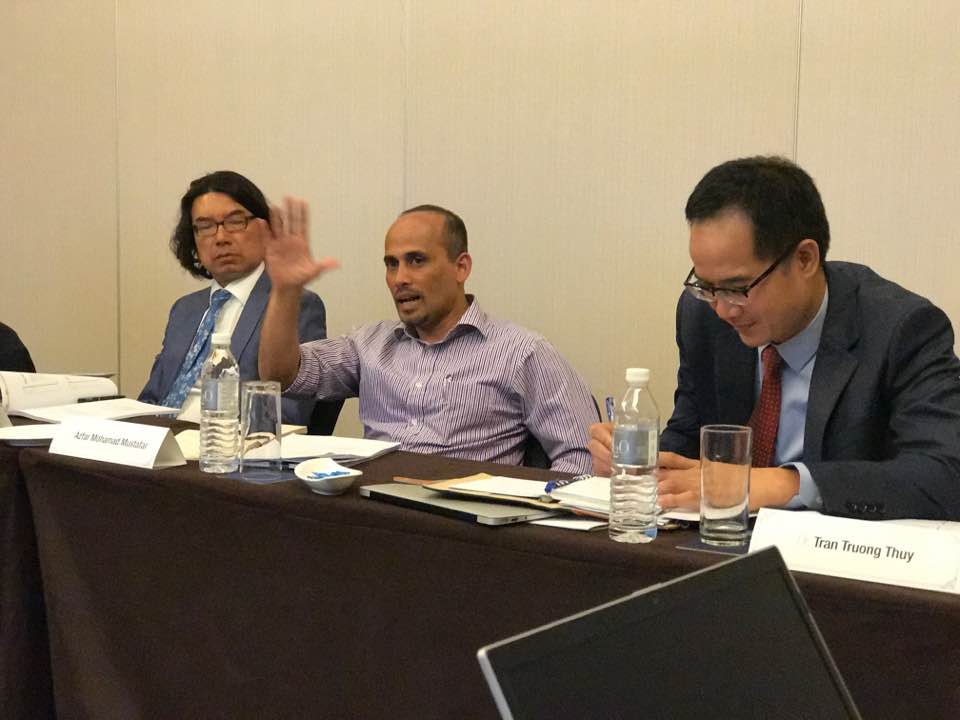 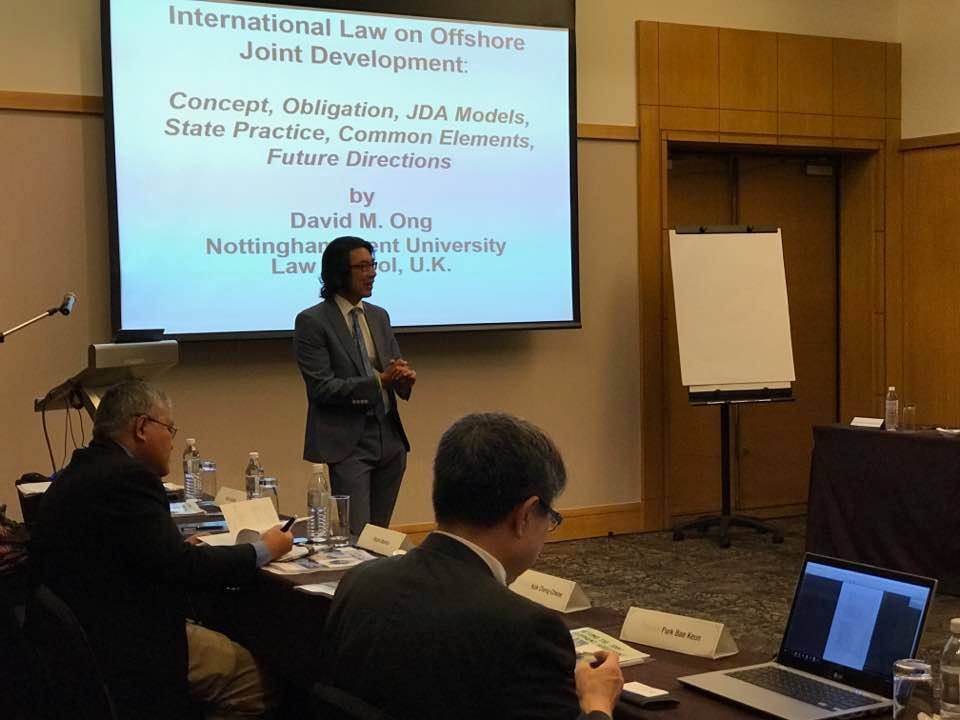 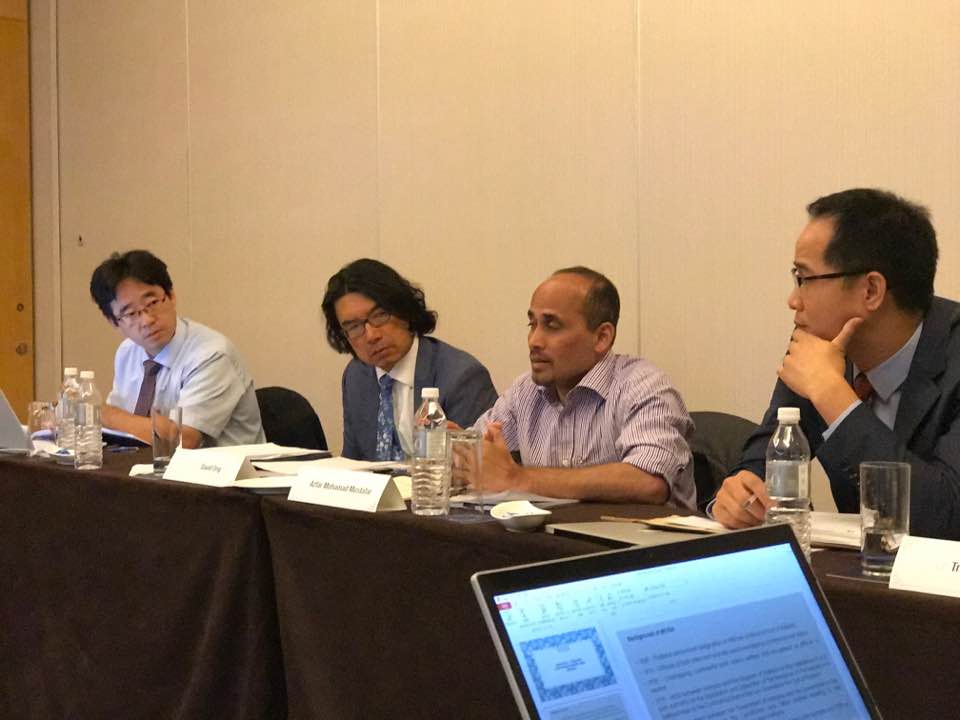 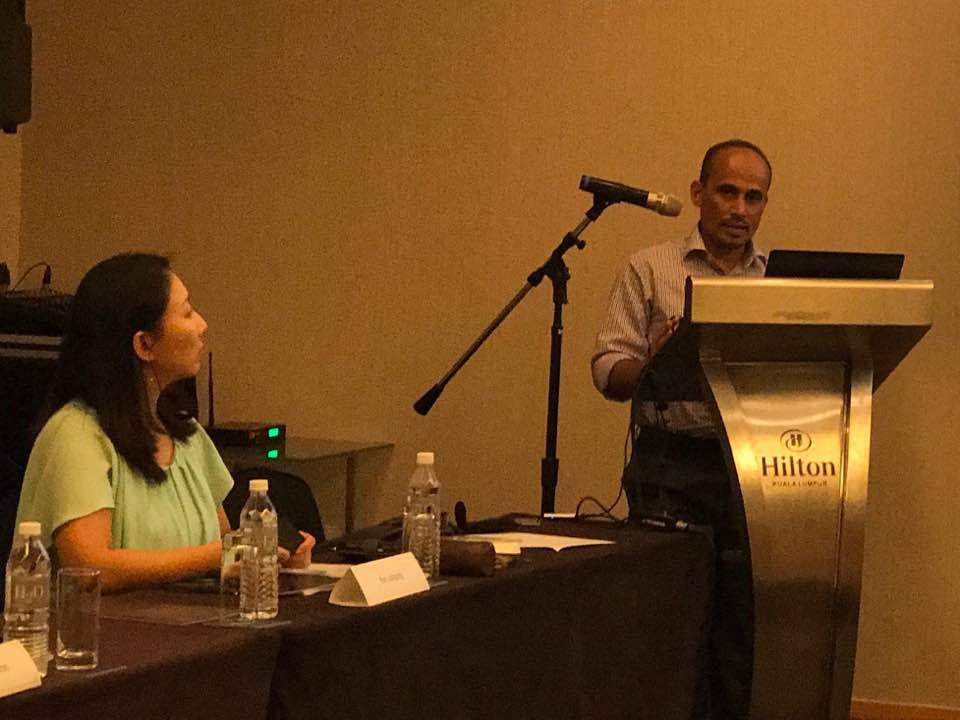 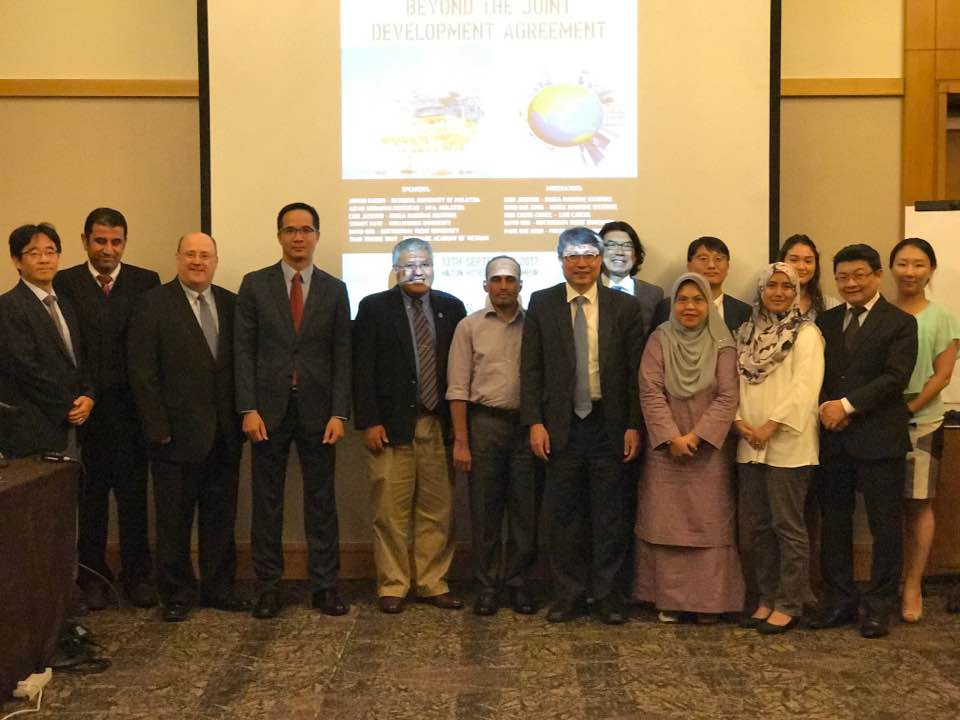 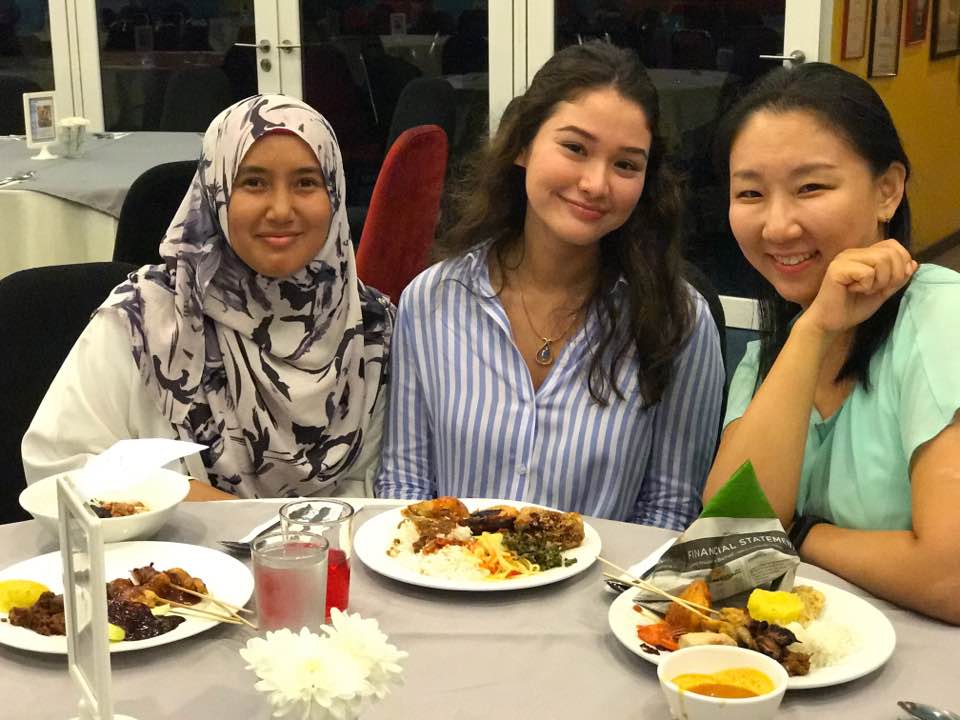